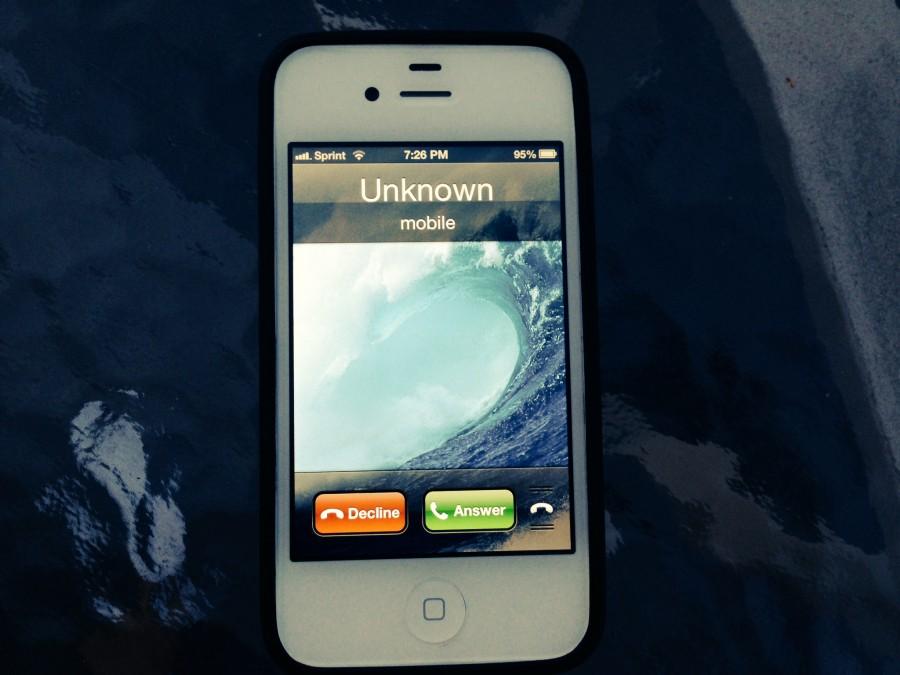 A San Francisco senior citizen was recently victimized by a phone scam and lost in excess of $12,000.

According to the police, the victim was called by a person who said they were from the Department of Homeland Security. The supposed Homeland Security agent informed the victim that he had won $2 million and a Mercedez Benz car in a lottery, and that he needed to send money to receive his prize.

According to the South San Francisco police, over the course of a few months the victim sent checks and prepaid credit cards worth $12,000 to $14,000 in total to an address in Davie, Fla.

Sophomore Jay Russell said, “The person was probably targeting an older person because they were looking for what might have been an easy target. People who are older may not be as knowledgeable about that sort of technological scam.”

The Federal Bureau of Investigation published a warning regarding phone call scams of the nature of the one in San Francisco. It said, “Take precautions [against phone scams]: never give out personal information to an unsolicited phone caller or via e-mail.”

Sophomore Jacey Phipps said, “people should be really careful when [a phone call] like that occurs. You really don’t know if it’s real or not unless you actually know the person. There are so many people out there who would do or say anything for money.”

Some Carlmont students have experienced situations similar to the one of the elderly San Francisco resident.

Russell said, “Once I had someone call my phone saying my internet was having problems, and that they needed a credit card number to fix it. I knew something was wrong right away, and I hung up.”

Freshman Kyle Jung had a different experience than a phone call. He said, “I have never been called by anyone telling me I’ve won a prize,  but it sounds a lot like the online ads that say ‘you have won $1 million click here.’ It’s the same sort of thing, I never click those because they are almost never real.”

Phone scams are becoming increasingly sophisticated as the use of technology increases. According to the Federal Trade Commission, people will set up computers that call thousands of numbers, ring once, and then hang up. This early hang up is designed to get the phone owner to call the number back to see what they missed.

The moment that the number is called back, the phone owner can be charged up to $19.95 for an international call, as well as an additional $9 dollars per minute.

Phipps said, “I would advise against taking calls from numbers that you don’t know, because if it’s a scam you can avoid it by not answering, and if it is someone who is actually trying to contact you then they can leave a message.”

Whether from an unknown phone caller or online advertisement, parties announcing prizes and asking for financial information should be ignored unless their validity is certain.