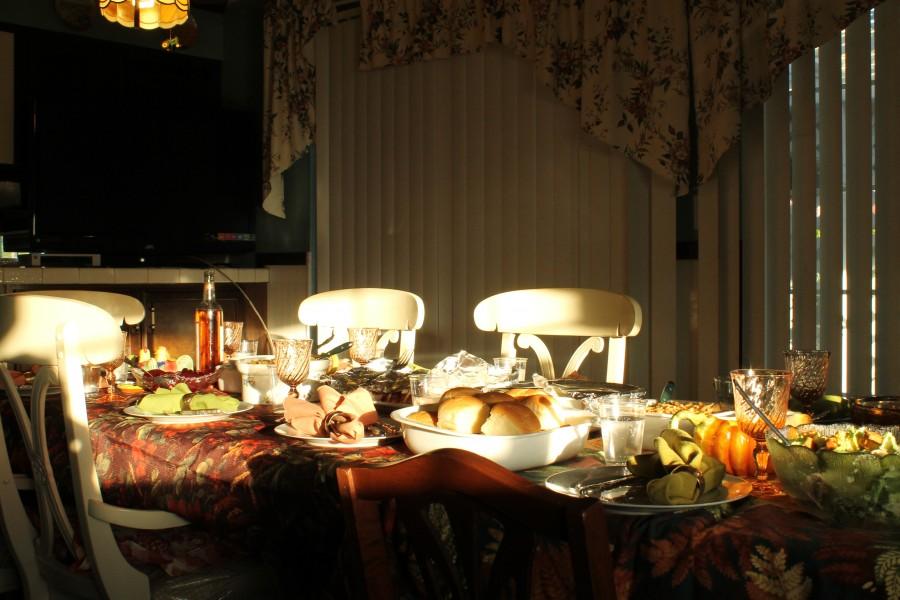 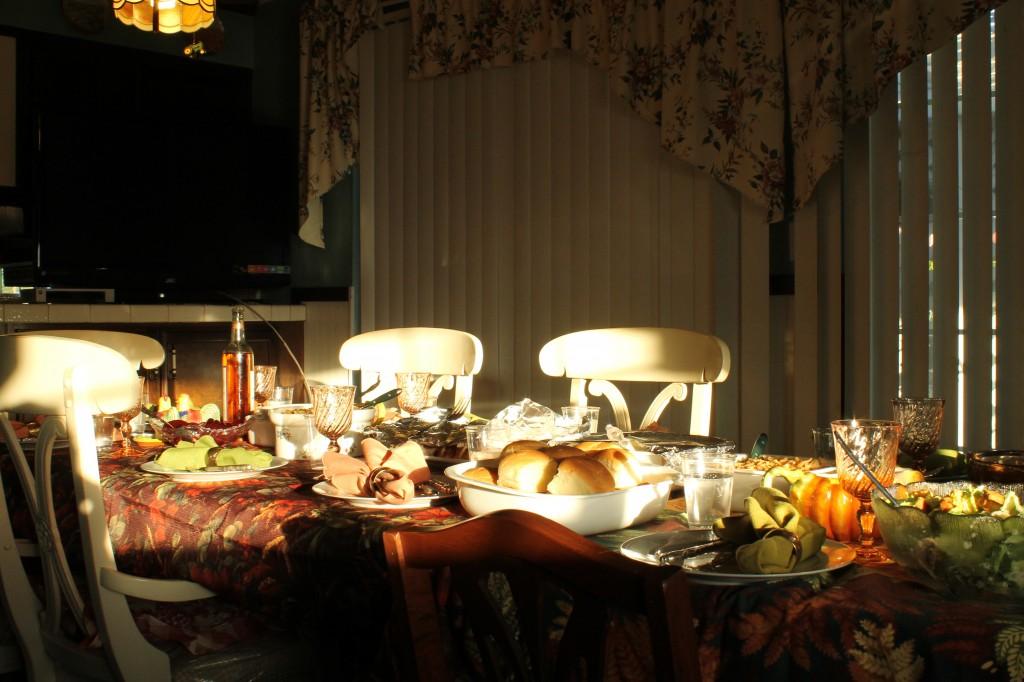 [/media-credit]Families all over the United States celebrated Thanksgiving with friends and family on Thursday night.

At Carlmont, Rebbecca Fradkin said, “My family’s coming over from Spokane,” while Brandon Moreneo stated, “I’m going over to my grandmother’s house in Portola Valley, my whole family is going to be there.”

Second Harvest Food Bank, as well as other charities, had a hard time keeping up with food distribution this year. The U.S. Department of Agriculture reported that 48.8 Million Americans are struggling to put food on the table this year.

“With all the partisanship and gridlock here in Washington, it’s easy to wonder if such unity is really possible…. Americans from all walks of life are coming together as one people, grateful for the blessings of family, community, and country.”

Meanwhile in Baltimore, the 49ers lost to the Ravens, 16-6, with the game being the most-watched game on the NFL network with 10.7 million viewers. Over in Detroit, the Packers beat the Lions 27-15 in their 17 game winning streak.

A Thanksgiving tradition, the Macy’s Thanksgiving Day Parade kicked off at 9 a.m. EST, where balloons in the likenesses of Ronald McDonald, Spider-man and the Pillsbury Dough boy were present. Cupertino’s Homestead High School marching band were just one of the lucky groups invited to participate in the famous New York City parade. Additionally, there were also performances by Camp Broadway, CAP 21, and United We Sing.

Another tradition for many, Black Friday, was held late in the night as major retail outlets kicked off the Christmas shopping season to hordes of customers, who waited as long as four hours in the freezing cold to be the first inside the store.