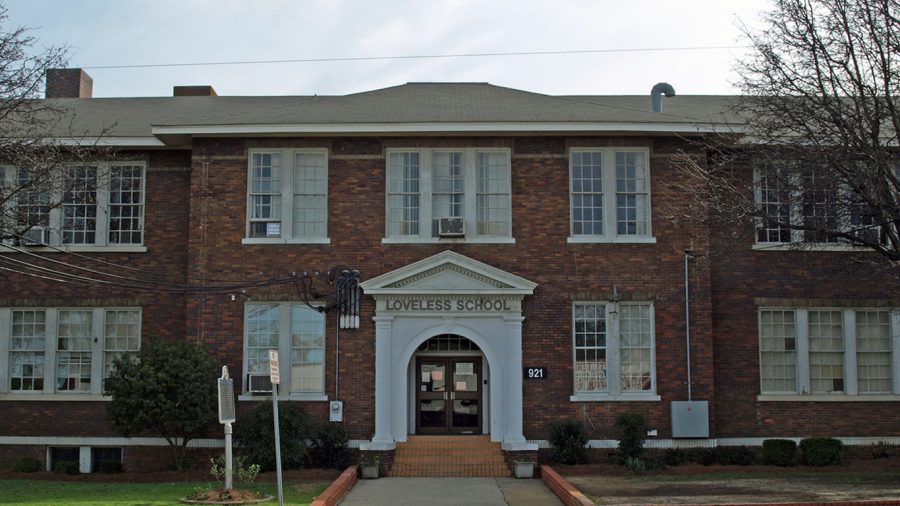 High schools across the U.S. have been shut down due to the pandemic like this one, subject to distance learning until further notice.

By this point, it seems clear that the 2020-21 school year won’t be normal, and it may be closer than most people anticipated.

A study conducted by the Oregon-based education research group, Northwest Evaluation Association, found that students may return in the fall with only about 70% of reading skills and 50% of general educational content as opposed to a regular school year. In other words, student achievement is expected to decrease greatly.

Recognizing the apparent “learning loss,” on April 28, California Gov. Gavin Newson hinted at the idea that they may reopen schools as early as July. However, according to NBC Bay Area, “The state also doesn’t have the power to order districts to reopen; changes will need to be worked out between local districts and teachers unions.”

Other school officials, such as California State Superintendent of Public Instruction Tony Thurmond, have looked into this possibility.

“A lot of planning about what it would take to open schools in general and whether or not we can open them early [has taken place],” Thurmond said.

For now, schools have continued to teach while modifying lesson plans, means of instruction, and district-wide grading policies. In fact, the Sequoia Union High School District recently switched to a pass/fail grading system.

Moving forward, political officials such as Newson and Thurmond have also addressed that there are many questions that must be answered before reopening can even be considered. According to NBC Bay Area, they are considering how to safely reopen schools as well as how to reopen them at all in with imminent budget cuts on the horizon.

Though the class of 2020 has lost quite a bit due to the coronavirus outbreak, they will not have to return to high school should the year begin early. It seems all that they can do is make modifications to their post-graduation plans as necessary.

According to the New York Times, many high school seniors are rethinking their college plans, choosing schools that are closer to home or taking a gap year depending on the new modifications. However, a decrease in enrollment on top of losses from the spring semester already may stack up to be hundreds of thousands of dollars lost because of the pandemic.

So, whatever the new school year brings, the modifications Newson speaks of seem to indicate a noticeable change to school system across California.