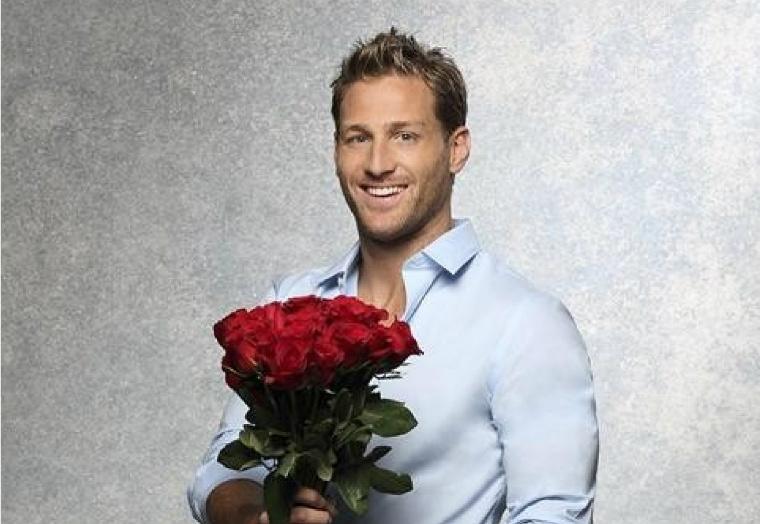 Season 18 of The Bachelor, Juan Pablo.

Girls are raving about ABC’s The Bachelor. The show is about a single man who goes on dates with 24 women, in hopes to find love.

Throughout the season, the cast travels around the world where the bachelor and different women get to know each other. Every week, he sends a couple women home and the others remain in the running of becoming the bachelor’s potential wife.

This season, Juan Pablo, a humorous and romantic Venezuelan soccer player, tries to find the right wife who can also be a good mother for his daughter. The cast travels to Seoul, Vietnam, and New Zealand where Juan Pablo and the rest of the women go on dates while exploring the counties.

The cheesy scenes tend to be entertaining to watch due to Juan Pablo’s attractive accent and personality which keep the girls interested in watching the show.

In addition to romantic sceneries and heart-warming scenes of dates, drama starts to stir up in the house among the remaining women in the show. From gossip and tension among the women to envy rising every week, The Bachelor’s interesting episodes grab the audience’s attention.

During Week Seven, the most recent episode, six women remain in the show. Juan Pablo decides to have an one-on-one date with Sharleen on a private island where connection between the two start to enhance. Later, Juan Pablo then takes Nikki into his hometown of Miami to introduce her to his daughter and all goes well.

Sharleen then discussed with the other bachelorettes that it isn’t the right fit for her on the show and chooses to go home. The Bachelor gets even more interesting when tension rises among two of the four remaining women, Clare and Nikki, who get into an argument and dramatic confrontation.

Unexpected scenes such as when Sharleen chose to go home after a romantic connection with Juan Pablo is what keeps the audience interested in the show and wanting to know what will happen next.

People are usually aware that reality or game shows like The Bachelor  tend to be scripted and are the complete opposite of reality. However, it does not stop people from watching. This show is different from others because even though it tends to be cheesy and a bit obvious that it is scripted, The Bachelor does not fail when it comes to keeping girls on the edge of their seat from watching the romance, humorous scenes, drama and Juan Pablo’s attractive looks.

Unlike other reality dating shows, The Bachelor still maintains its strong popularity as it is in season 18. The show is truly worth watching. Although it does take time getting used to the cheesiness, it starts getting easier to get used to and the cheesy scenes turn into humorous outbreaks and nail-biting excitement.

At first glance The Bachelor seemed like a stereotypical and tacky dating show, but after a few episodes when the weeks go by throughout the dates, the show was able to keep people watching and excited to see what the next step is when Juan Pablo gets closer to picking his future wife.