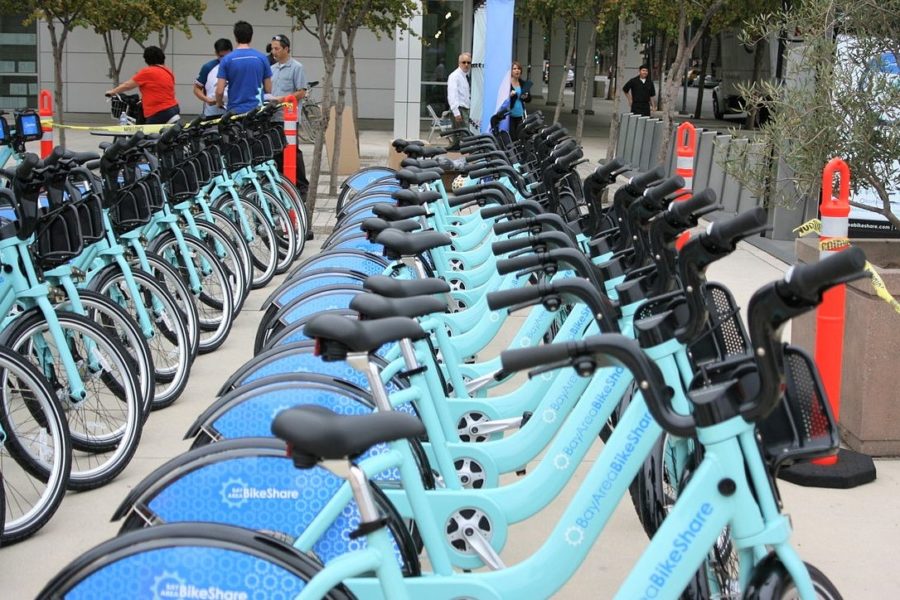 The Bay Area has expereinces available for all price ranges; The Ford GoBike service in San Jose, San Francisco, and Oakland offers 30 minute rides for only $2.

In the journey of life, people live in the pursuit of happiness.

As children, many find joy in the little things like small trinkets and toys. As teens, the newest clothing or technology is deemed necessary to compete alongside peers.

But as this trend continues, the excitement evoked by materialistic items begins to fade. Though one may rejoice at the purchase of a cheap keychain from Target or a ridiculously priced pair of designer shoes, these emotions are fleeting, leaving one to crave that excited feeling again and again once the new items simply become old possessions.

In a research project for Cornell University by Thomas Gilovich, Amit Kumar, and Lily Jampol, this idea is described in a similar fashion: “People are thrilled when they get a raise, buy a new car, or get their first article published in The New Yorker, Outside Magazine, or Psychological Science. But often the thrill quickly fades. The raise gets absorbed into the budget, the car loses that new-car smell and feel, and soon a thirst develops for getting more articles published.”

The same fading satisfaction, however, cannot be said about experiences like attending a concert or going to an amusement park with friends.

From this standpoint, paid experiences in comparison to material purchases are more satisfactory and therefore contribute to more happiness in the long run. 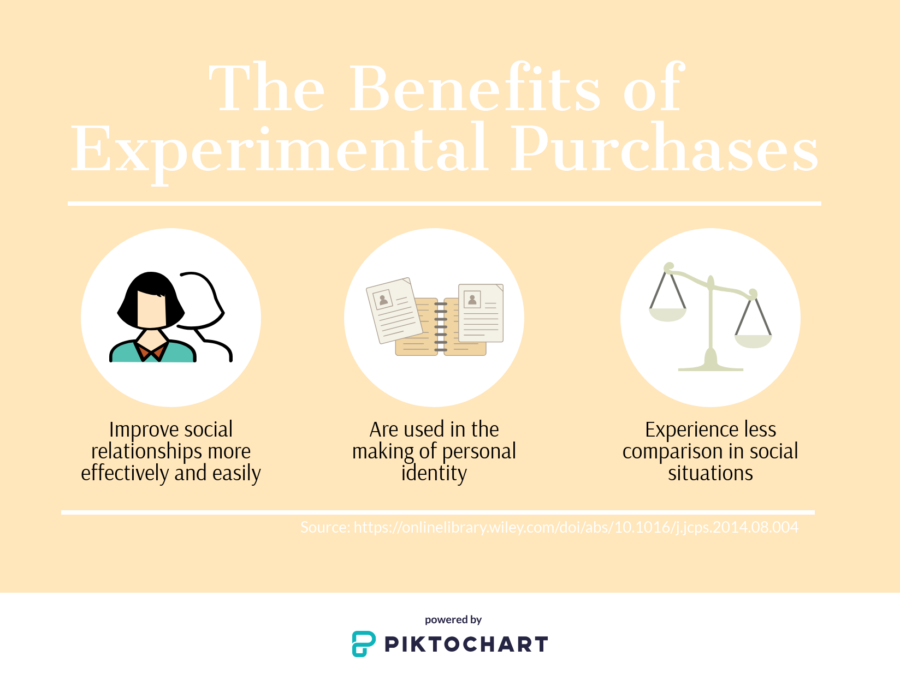 As social creatures, the additional perks to be gained from experiences are more impactful on people than the temporary infatuation and lesser social gains from material purchases. Likewise, a $2 bike ride with friends will most likely be more memorable than a can of soda bought at the same price.

Lucky for residents in the Bay Area, there are a large number of experiences to explore in the pursuit of happiness ranging from paid tours, cat cafes, and more than enough unique eateries to explore in a lifetime.

One of many distinct food vendors is Uji Time, a Japanese fusion dessert vendor with locations in San Francisco and Berkeley, Calif.

In August 2018, the San Mateo pop-up shop became a permanent vendor due to popular demand.

“Taiyaki ice cream here may seem a bit pricey, but considering the type of access to desserts like this in the area, it’s definitely worth the $6 to $7 price!” said Danielle M., a Yelp elite member, in a review of Uji Time’s Berkeley location.

Aside from cuisine, many cities in the Bay Area have begun to incorporate bike and scooter sharing services like Lime and Ford GoBike. They provide modes of transportation for both leisure and work at the price of $1 to $2 for every 30 minutes.

Of course, there are also more expensive opportunities in the Bay Area, such as day tours of San Francisco or hot air balloons in Napa Valley.

These are only a few of the many options available in the bay, but it is ultimately up to each individual to decide what will contribute the most to their own happiness: a souvenir or memories that last a lifetime.