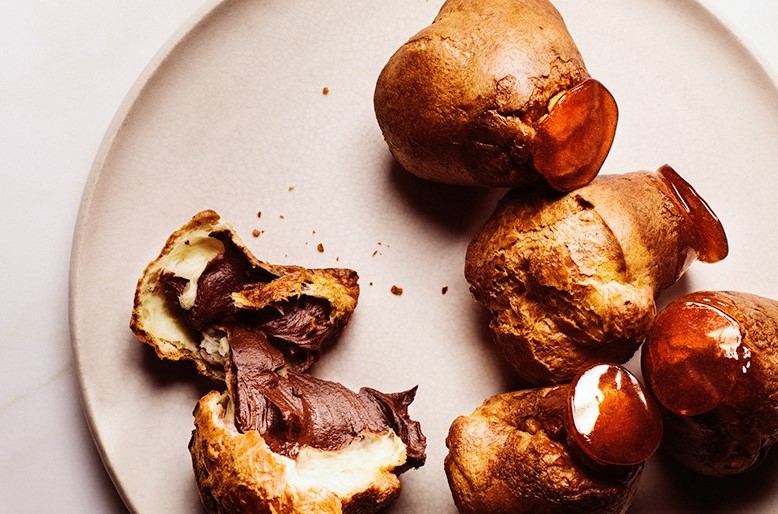 "Bon Appétit's" work with the Mast Brothers shows it can loosen up it's professionalism on screen while staying classy.

What started as a simple cooking channel but has grown into a huge cult following, “Bon Appétit” shows that you don’t have to be a cook to enjoy food content.

When “Bon Appétit” first launched, it stuck to a similar filming style as “Tastemade.” The videos were short, clean-cut, and professional — something only cooking fanatics would find entertaining.

It all changed when editor Vincent Cross and director Matthew Hunziker put together a quirky edit of chef Brad Leone brewing kombucha.

The episode was posted just for laughs. There were no clear instructions, just a shaky camera and improvised commentary that wouldn’t suit the status quo of the show. It was absolute chaos, yet that was exactly what people were looking for. “Bon Appétit” has pursued this unique angle ever since.

The group of talented chefs had no idea that their new “just wing it” style would grasp the attention of millions of viewers.

The exchanged laughs and impromptu snarky comments are all part of the charm that attracts their audience, and it’s a treat to see behind the scenes of their works of art.

“Bon Appétit” still upholds its professionalism; you can still find their bulletproof recipes on their website. However, the touch of personality entices people who don’t cook every day to still binge their videos.

With their rise of fame, the show risks watering down its content, as companies have done in the past. It’s a tempting move to gain more viewers, but “Bon Appétit” voiced that they never changed their style to gain popularity.

This authenticity is what brings in their diverse audience. You don’t have to be a cook to enjoy Leone’s behind-the-scenes commentary or the smirky remarks and humbling creations, and that’s what makes “Bon Appétit” more than just a cooking show.