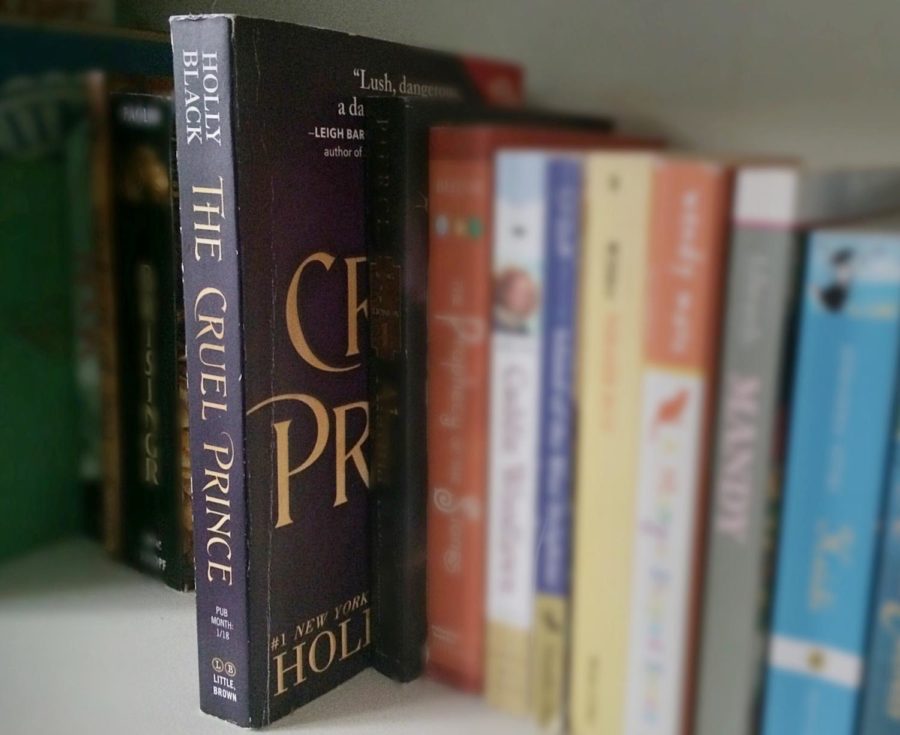 "The Cruel Prince" by Holly Black.

Imagine living your life with enemies around every corner waiting for you to make a mistake.

Then, imagine those enemies are magic-possessing faeries, that you are a human without magic, and that you live on their home turf.

Suddenly, the situation is much more life-threatening.

That’s the everyday life of Jude Duarte, the main character in the book “The Cruel Prince” by Holly Black.

At the tender age of seven, Jude’s parents were murdered, and she and her two sisters were taken to the treacherous kingdom of the High Court of Faerie in the faerie world.

Even after 10 years of living there, it seems Jude will never belong. No matter what she does, she is detested by most of the faeries, one of which is none other than the youngest son of the High King, because she is human.

However, as things take a turn for the worst and a civil war threatens to tear the faerie world apart, she forms an allegiance that could save it or ruin everything.

Towards the beginning of the book, it seems apparent that Jude will win over the faeries, get the prince, and live happily ever after. Just a typical plot in a typical fairy-tale novel.

That assumption is soon proven wrong, however, as plot twist upon plot twist unveils itself, taking the book on a completely different course. If a normal fairy tale is a paved highway, “The Cruel Prince” is a barely visible path through the jungle.

Normally, when reading books of the young adult genre, the main character has limited flaws and their personality stays fairly consistent throughout. In “The Cruel Prince,” Jude is stubborn to the point where she almost gets killed for it and seems to be unshakeable.

Yet, later in the book, after seeing the atrocity of how other humans are treated in the faerie world, Jude’s confidence wavers, and the reader is able to understand a character that is now much more relatable than before.

The only downside to the book is that there are some heavy topics touched upon in parts, so I wasn’t able to read it all in one go. If you’re looking for a fluffy book about love and magic, a typical fairy tale, look elsewhere.

On the positive side, one of the factors that made the book very enjoyable was how the author managed to create a world in which faeries aren’t inherently good, as most fairies are depicted as a five-year-old would imagine them. The darkness in their personalities adds another level of depth to their motives and actions throughout the book.