The downside of living in a heteronormative society 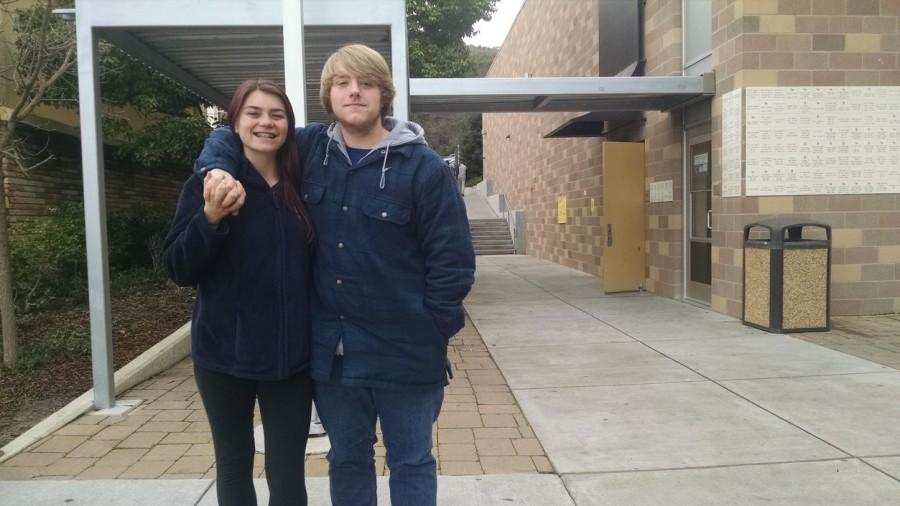 Even though most people think of couples as two people of the opposite sex, they should not be perceived as the norm of society.

“Your son is going to grow up and get all the ladies.”

“Just look at them! They will be such a cute couple when they’re older.”

“Come on! I know you have a boyfriend. Tell me about him! You don’t have to be embarrassed!”

While not all people notice, heteronormativity is all around us. It can be easily found in books, movies, television, and other forms of entertainment. It can also be heard in day-to-day conversations, such as people assuming a two-month-old baby will grow up to be straight or even my grandmother’s excessive questioning about my “boyfriend.”

But what is heteronormativity, and why is it so harmful?

The term heteronormativity was coined back in 1991 when Michael Warner, a literary critic, social theorist, and professor at Yale University, popularized the term through a series of articles published by Duke University. Heteronormativity is the belief that heterosexuality is the norm of society and that socially acceptable relationships occur only between individuals of opposite sex.

The problem with heteronormativity is that it is incredibly prominent in society, affecting everything from the representation of minorities to the very language that people use.

Firstly, there is the undoubtable lack of representation of queer characters in both movies and television shows, while there are practically an infinite number of stories about two straight characters with little to no chemistry ending up in relationships that do not even benefit the plot.

Although the representation of queer people has become more common over the years, it is still not ideal. Movies like “Carol” and “The Danish Girl” oftentimes have characters within them that are reduced to nothing more then their queer identity.

Despite it being extraordinary that there are even movies about queer characters, queer people do not need to be turned into “rare, tragic beings,” but should be portrayed as people who are just as “normal” as the rest of society.

So, why does all of this matter? Sure, it’s — at least to me as well as many queer people who I know — annoying, aggravating, and to some extent insulting that queer people are rarely part of movies, and that even when they are, the most interesting part of their character is just their sexual orientation. So that’s it, right? Just the hurt feelings of a group of minorities?

Well, not quite. This lack of proper and common representation due to heteronormativity leads to a lot more then just daily anger and annoyance.

Take, for example, a person of color growing up seeing only white people doing great things in the media, or a woman growing up and only seeing men being leaders in the media. These minorities will start to believe that they are not as capable as those who do get represented. This case is no different, except it is caused by heteronormativity, not sexism or racism.

However, this is just the matter of heteronormativity in mass media, which can be more or less ignored or escaped. What cannot be truly escaped however, is the heteronormativity that is promoted by those who we live amongst.

A vast majority of the queer community that has come out has been subjected to phrases such as, “You are too young to know that you are queer.” These phrases, unfortunately, often come from their family members or friends.

Heteronormativity is one of the reasons why members of the LGBTQA community have to come out in the first place. If society was not heteronormative, then queer people would not have to deal with the often nerve-wracking experience of coming out, and would not have to spend years hiding their sexuality from their friends, family, and society.

And that is really what this all boils down to, which is homophobia would not exist without heteronormativity. The injustices that have been committed throughout history against same-sex couples, as well as the ones that are still committed today, are all ultimately due to the existence of heteronormative beliefs in society.