The end to holiday weight gain 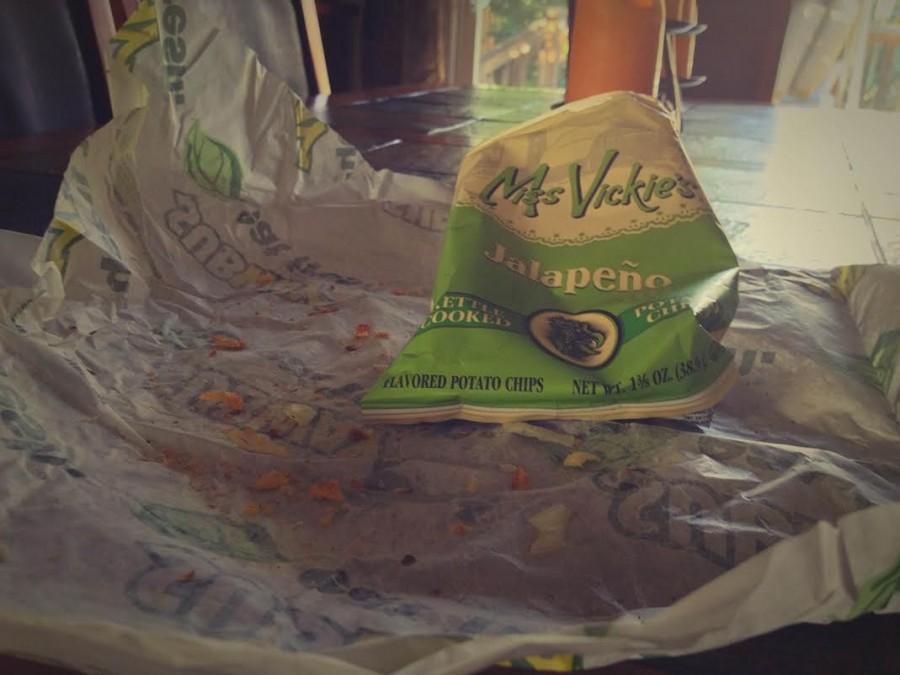 The holiday season is many people’s favorite time of the year. But what people often forget, or choose to ignore, is the calorie-packed foods that the countless family and friends’ gatherings entail.

From the buttery mashed potatoes to the saturated turkey, the holiday season is a recipe for weight gain. 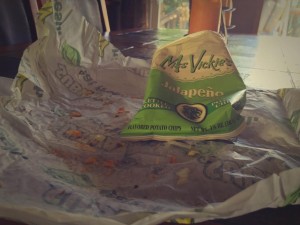 They’re called comfort foods for a reason. They are filled to the brim with fat inducing ingredients. Chances are that the fatty foods stick around with the someone for months after they digest them.

In fact senior Logan McPherson said, “I never lose the weight after the holidays.”

Losing the weight is no walk in the park, it takes multiple self-controlled variables.

It’s all so irresistably good and tantalizingly tasty, but there has to be a way to keep the pounds from adding up.

Junior Raine Kerhin said, ”I always tell myself I’ll take it easy during the holidays, but when push comes to shove I just can’t resist. It would be much easier if I could just stop eating serving after serving, but I can’t.”

The human brain does not register that it is no longer hungry until 20 minutes after a meal, published by ‘Dieting for Dummies’. So in order to avoid the brain’s structural shortcoming, simply know your limits when it comes to food.

“I always start out with only a little food, that way if I’m still hungry later I can eat more,” said senior Samantha Demattei.

Since most of the foods are tasty, it is important to keep up with exercise. Active.com says that cardiovascular exercise three to four times a week is actually plenty to keep one’s metabolism up and body in shape. And most people, though they may be hesitant to recognize, have plenty of time to fit in a quick 30-minute run every other day of the week.

Senior James Schulte said, “I run cross country so I run almost everyday, but I try to run extra after big meals or over break. I go out with my teammates and we run over breaks, especially winter break, because it’s easy to get out of shape.”

As much as most people hate to admit, they usually come out of break with at least a few unwanted pounds.

Senior Ethan Wallace said, “Since I’m a second semester senior, I have a lot more time to go to the gym, even though it’s filled with all of the New Year’s resolution kids who sit around and do nothing, but I’m not much better.”

But not everyone has time to go to the gym. For those with little time to work with, eating healthy is really the only choice. Senior Shaina Gulati said, “I’m always in a rush so I just do my best to stay away from carbs, those are the real pound-packers.”

While carbohydrates are the base of the body’s energy, surplus amounts lead to unwanted fat, stated by the Harvard School of Public Health.

Most people love the holidays but hate the weight gain, so when next year comes around, take a second to think about all of the food on the plates.