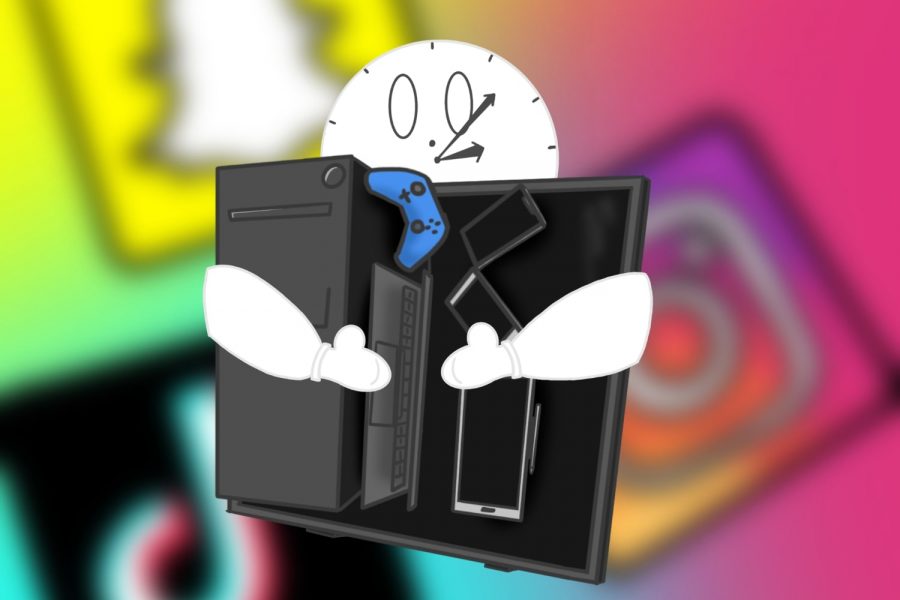 Is the amount of time spent on screens too much? The average teen spends over three hours a day on a device, an action that can have consequences for mental and physical health and well-being.

The dark side of screen time

Humans have gone from using crude, makeshift tools in their daily endeavors to using some of the most astounding modern developments in the world, all within only the last millennium. What would seem like alien technology to people of the past is now widely available for cheap. Enclosed in the small devices resting in our pockets lies the summation of human thought, ranging from an angry movie review to century-old historical databases; content that is accessible at all times.

This very well might be ruinous for future generations. With all of the good that coincides with modern technology, it is no surprise that it is an escape for many people. Whether it be binging YouTube for several hours while procrastinating, or seeking the validation of their online peers to fill the void caused by an unstable home environment, children use technology very frequently for this very reason. However, what these kids see as an outlet of escape is only further leading them down a harmful road, holding the potential to stunt their development into healthy, functional adults.

Internet-connected devices are increasingly becoming a huge part of daily life. Schools are integrating them into their classrooms and curriculums, and workplaces are utilizing tech more and more. The average American household is more connected than ever with many internet-accessible devices.

Technology has never been more important or accessible, and that’s perhaps why it’s playing such a huge role in children’s lives. Kids’ tech consumption has skyrocketed over the past few years largely because of the availability and affordability of technology. According to the Common Sense Census, the ownership of cellphones for adolescents aged 9-12 has increased by 19% from 2015 to 2019.

“Technology usage has increased substantially over the past decade,” said Lance Garrison, a pediatric psychologist at the Chicago School of Professional Psychology. “This is largely due to the introduction of the smartphone, … [the smartphone] release revolutionized how we accessed the internet and the services available to us as consumers.”

Based on a survey conducted by Pew Research between 2014 and 2017, the average teen spends about three hours on a screen purely for entertainment, excluding time spent on educational content. That time accounts for over two-thirds of total time spent on leisure activities, nearly tripling the time spent on socializing with friends.

“It can get bad. I spend about seven hours on a good day, maybe eight-and-a-half,” said Zachary Taylor, a junior at Carlmont.

Furthermore, the number of connected devices has grown significantly in the last two decades. In 2000, the average household saw barely over three connected devices, with only 51% of all households having at least one. Comparing that to a recent survey in 2020, the prevalence of technology has increased eight-fold. Interestingly, more than half of that change occurred during the year 2020, which saw the number grow from about 11 devices to an astounding 25.

“In general, I’d say we have about 13 devices in our house, including ones that aren’t mine,” said Carlmont sophomore Sachith Vissapragada.

With this increased screen time comes a crucial question: How does technology usage affect children? A wide variety of sources reveal correlations between device usage and certain physical and behavioral developments in adolescents.

Experts across multiple platforms argue over the specific ways this occurs, but the general consensus is that overusing technology has the potential to negatively impact youth. 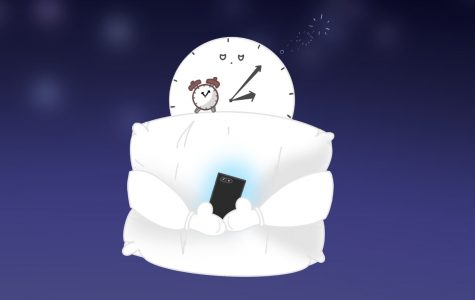 Screen time, specifically the blue light emitted from electronics, has been proven to disrupt sleep patterns in adolescents. Ranging from morning grumpiness to severe anxiety attacks, the consequences of this prove to be severe.  Human bodies have several circadian rhythms, which are the internal clocks that regulate the production of specific hormones. One of these rhythms is the sleep-wake cycle, which is primarily light-oriented.  This cycle was a necessary survival trait for humans, a species that has evolved ... 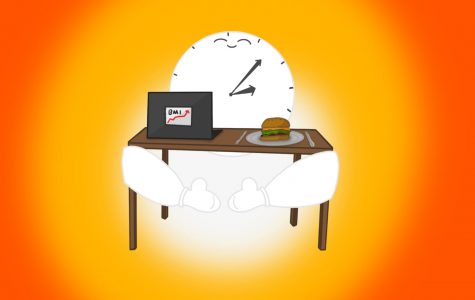 Obesity is another result of over-indulgence of screen time in developing adolescents.  Electronic devices give children an incentive to forego exercise in their daily routines. Instead of going outside for a refreshing bike ride on a bright sunny day, several children rather choose to spend hours seated in front of their televisions or idly scrolling through social media.  This inactivity allows ch... 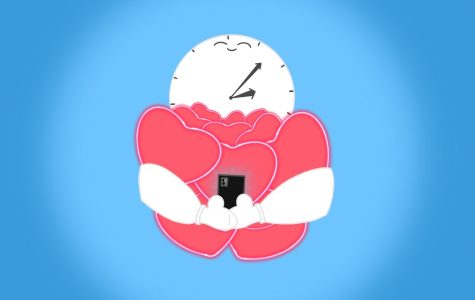 One of the more alarming issues proposed by the expansion of social media is children becoming trapped within inescapable loops of constantly checking these platforms. This is due to the production of dopamine, an important function in our daily lives. Dopamine is a chemical responsible for our everyday feelings of pleasure. Whenever people complete an action that feels emotionally rewarding: a... 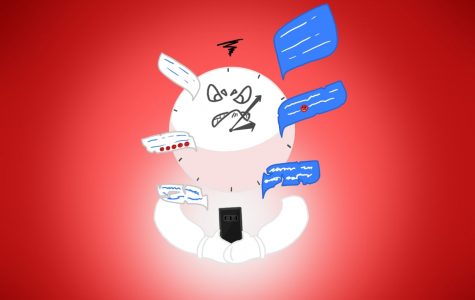 When trying to pinpoint the issue, it’s tempting to just blame the technology and call it a day. However, according to Chris Ferguson, Ph.D., a psychologist at Stetson University, the problems arise not from the device or platform itself but from the unhealthy interactions that it facilitates.  “It really is the interactions with other people, and a lot of those people are, well, jerks,...