The Human Library is coming to Redwood City 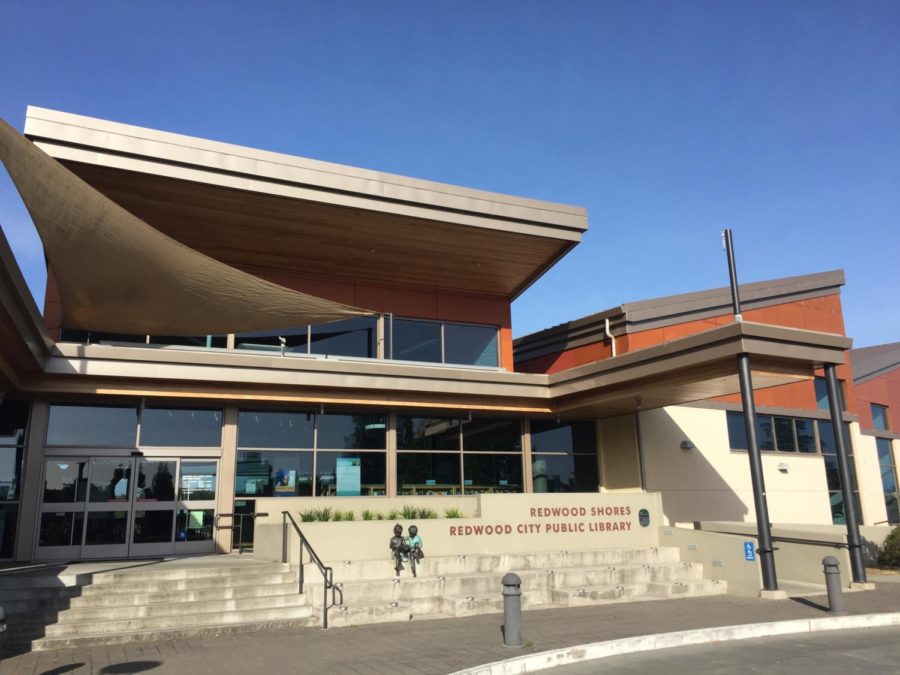 A library is typically a place to study, browse, hold meetings, and check out books, periodicals, and videos. Starting in September of this year, Redwood City Library will begin offering a new service to residents — a Human Library, the first of its kind in the Bay Area.

The Human Library, which started in Copenhagen, Denmark in 2002, is a place where one can borrow people to have a conversation and hear their story. It was created to provide a positive framework for people to hear life stories of others and have address preconceptions, stereotypes, and prejudices through talking.

Copenhagen’s Human Library started with over fifty “human books” for checkout.  The collection featured several people who had challenging life experiences, including a woman who supported her family by stripping, a refugee who lived in a shipping container, and a policeman who worked a tough beat in the city.

Redwood City Library is starting to build a similar collection of “human books.”

“Any person who has a story to tell may express interest in becoming a part of the program. We are seeking individuals who are from marginalized groups; people who wish to break down stereotypes and prejudices; people from diverse groups whether it be race, religion, gender, or life experience,” said Jenny Barnes, Redwood City Library Services Supervisor.

Connecting with people of diverse backgrounds through the Human Library has resonated with local residents.

“I think it’s a cool idea. It sounds like an opportunity to hear about someone’s experiences, struggles, or opinions on topics important to them,” said Dani Dinulos, a sophomore.

Some people think it’s a good way to get to know people where you live.

“The human library sounds like an interesting thing for people to talk to some people they normally wouldn’t talk to. It seems a bit small scale but its still interesting. It’s pretty cool knowing who’s in the community, hearing their unique perspectives, and meeting new people and what not,” said Carlmont Chemistry teacher Josh Engberg.

With the face to face conversations planned for the Human Library, Redwood City Library is supporting the city’s goal to be welcoming to citizens from all walks of life, while providing an avenue to open dialog between people of different backgrounds.

Engberg said, “I do think it works out well if you’re sitting and talking with someone face to face rather than behind a computer screen where people can yell at each other online. I think people need to meet more face to face to talk about their opinions or differences so I like that part about it. I think it’s really awesome.”