Club provides students with opportunity to learn about Japanese culture 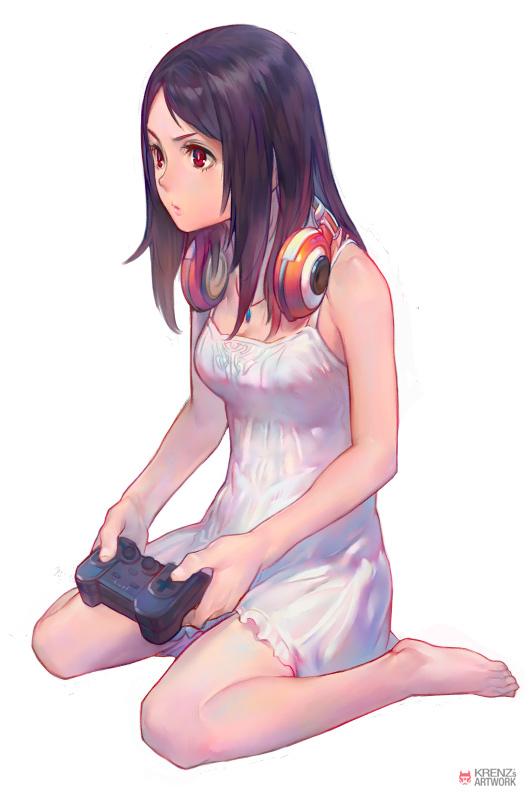 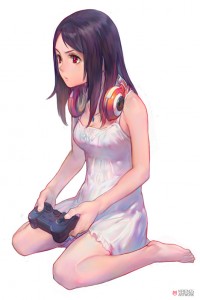 The purpose of the club is to spread their enthusiasm and love for the Japanese pop-culture in all aspects.

“We are basically an anime club, but we cover broader bases, including manga, fashion, music, and the language itself,” explained Chan.

They watch anime (short for “animation,” refers to a style of animation originating in Japan often characterized and recognized by colorful graphics) during club meetings, learn about the latest trends in Japan, and receive small instructions on the Japanese language.

“What I most enjoy about the club is that it gives fans of Japanese culture free-reign to indulge in what they love with other people who share similar interests,” said Chan.

Earlier this year, the club went to Japantown in San Francisco to get a taste of the culture right in the Bay Area.

At the moment, the club is planning to attend “Fanime” (or formally known as “FanimeCon”), an annual anime convention that is the largest of its kind in Northern California.

“You don’t need to be Japanese to enjoy Japanese culture; in fact, none of our current club members happen to be of Japanese heritage,” stated Chan.

“I find that it is great that we can have a club where fans of all things J-pop can go and feel free to express their love for it,” agreed Chun.

The J-Pop Culture Club is advised by Elizabeth Chun and meets in class D-24 every Monday.