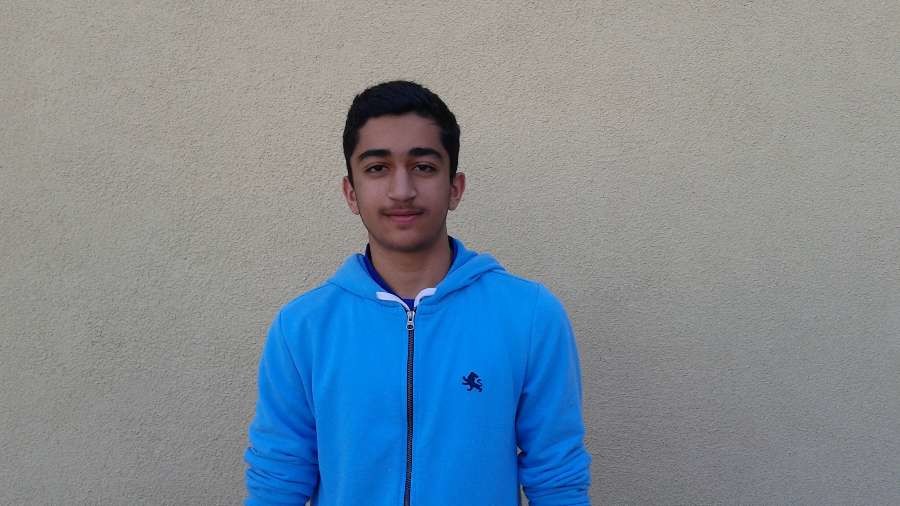 Naser Abdelraham, president of the Muslim Fellowship Club, made a video for the Heritage Fair encouraging acceptance of others' heritages.

Sometimes, one can become set in one’s ways and forget to be open minded; however, the Muslim Fellowship Club inspires Carlmont to be more accepting of different beliefs, cultures, and religions.

At this time, the many conflicts in the Middle East have led some to come up with the conclusion about certain ethnic groups which can lead to hurtful stereotypes.

Sophomore Naser Abdelrahman said, “Our main purpose is to show people who Muslims truly are, as opposed to telling them. We give them an authentic source of who we are, other than the media.”

The Club bases its projects on trying to work towards that goal. They exhibit the behavior they believe is encouraged through Islam.

Sophomore Sandor Quelle said, “I support what Naser is doing; it’s good that he’s trying to make it better here. I like the unity and that we’re improving the lives of both Muslims and other people.”

Abdelrahman, president of the Muslim Fellowship Club, started his work by creating the club this year. He once put on a smiling campaign, in which for two weeks he had the school’s daily announcements include positive advice. Smiling is one of the behaviors encouraged in Islam.

Not only does the club help enlighten the school about the Muslim way, but they also help people appreciate and respect others’ different ideologies and heritages.

Quelle said, “A lot of people think only Muslims can join, but I’m Christian and other people in the group are Atheist.

In this year’s Heritage Fair, Abdelrahman, presented the school with an inspiring video about how people’s races and faiths are beautiful and should be celebrated within the school.

“We are encouraged to tolerate other religions, and to look at race as something we identify others as, but not to discriminate against others,” said Abdelrahman.

Abdelrahman started the club for two main reasons. Abdelrahman said, “As a Muslim, religion is a big part of my life, and so is school, and I’m able to bring them both together. For the club, it gives a label for people to identify; it is Islamic-motivated.”

The Muslim Fellowship Club helps create a safer community for all students. The club’s ability to not only express Muslim beliefs, but reach out to students of all different backgrounds is this club’s contribution to Carlmont.

They’re making a big difference here at Carlmont. Hopefully, people can embrace the differences of others with the help of the clubs like this one.