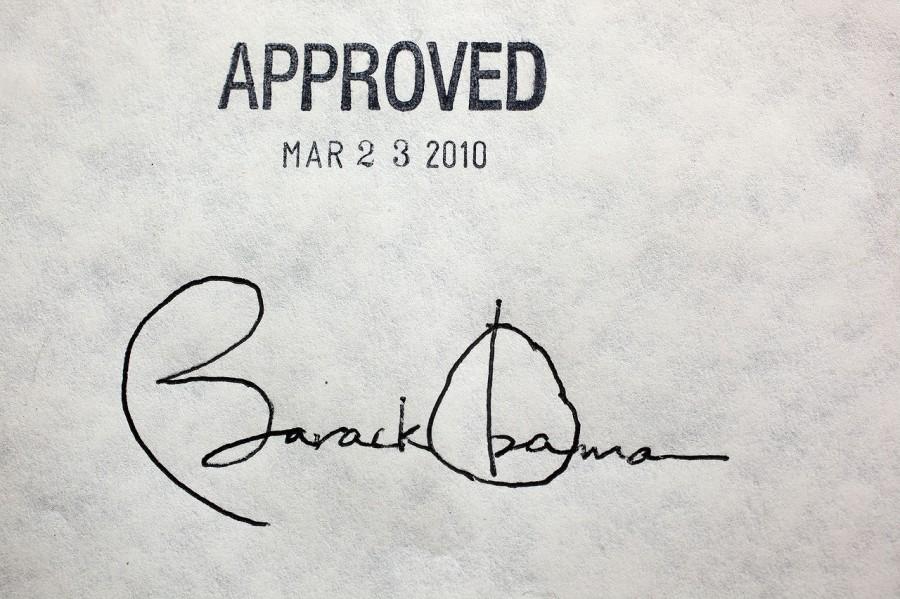 President Barack Obama’s Affordable Care Act (ACA) rollout has not been pretty and as a progressive, I can very confidently say, “I told you so.”

I did not fully support the ACA and originally pushed for a less complicated, less market-reliant policy, the public option.

The idea was floated around by progressives through an easy bill amending process. The idea was to allow everyone to buy into Medicare, so everyone would have access to affordable basic health insurance that meet the new higher federal standards.

To provide some context, Medicare was originally created during President Lyndon Johnson’s administration to provide insurance to seniors, and to provide universal healthcare in the future.

ACA too heavily relies on the market to deliver low costs and puts people’s health at risk. For example, the ACA relies on a high amount of young healthy applicants to enter the insurance market. However, we can tell the number of applicants is not very high, although the number is climbing.

With the Medicare for all option, people do not have to rely on some random person down the street to apply for insurance to ensure that they receive a low premium. Instead, the government will allow people to join Medicare, and thus free them from the risk of a weak number of insured people.

A lot of people are going to accuse me of trying to kill the insurance business and suggest that this proposal will hurt the free market. The problem is they are patently wrong on how the market will be affected.

The National Journal reported, “The New York-based Commonwealth Fund… argues in a June report that with a public option forcing private carriers to cut costs and improve efficiency, average annual insurance premiums would drop 14 percent from $4,704 to $4,068 in 2010.”

With a high quality insurance like Medicare being available, insurance companies will be incentivized to create better plans at a lower cost to retain a strong customer base.

Therefore, a public option will not destroy the free market, it will strengthen it for the consumer.

However, today’s political climate would make such a progressive, and egalitarian program seem impossible.

Second, having insurance available to more people is a positive for the workforce and employers.

When people have insurance, they are more likely to go to the doctor. The doctor can keep them healthy, so they are less likely to get sick and take time off from work. Therefore, the company has a more productive workforce and the workers do not have to take days off.

People will suggest that such a program would cost the government too much and would increase the deficit, and contribute to our ever-growing debt.

“The proposal would reduce federal budget deficits through 2019 by about $53 billion,” said the Congressional Budget Office.

The new public option reduces the deficit by having people purchase Medicare plans. Obviously, not everyone on that list will become fatally sick and have to use all their benefits, thus saving the government money.

Therefore, we have an obligation to endorse this pro-growth, pro-consumer, and pro-savings proposal.