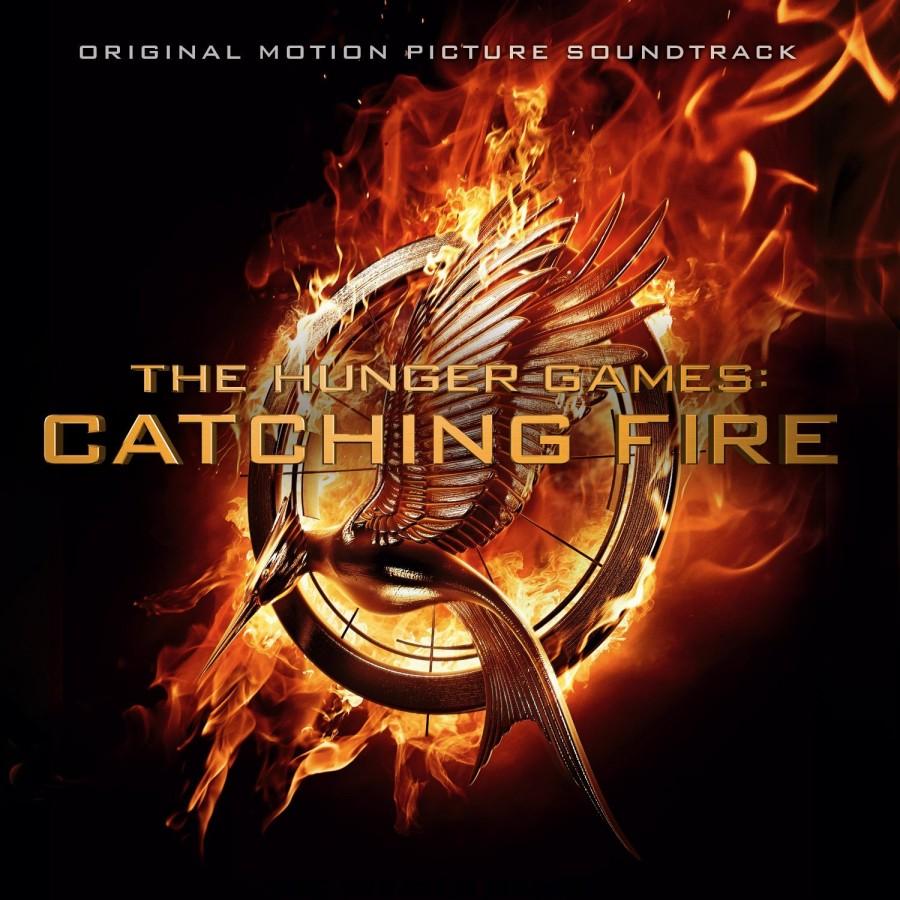 With an impressive lineup of artists and an even more impressive sound, “The Hunger Games: Catching Fire Soundtrack” proves itself to be an outstanding collection of music. 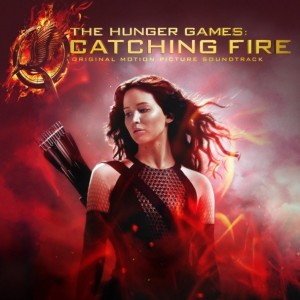 The record includes 15 new tracks from familiar names such as Christina Aguilera, Coldplay, Lorde, and many others. On the first day of release, it’s already become the number one album on iTunes.

Each track compliments the album as a whole, exploring the different elements of the world of “The Hunger Games,” exploring its themes and characters.

The album carries a theme of strength and hardship, appropriate for the story of “Catching Fire.” This common theme is characterized by each artist’s unique musical style which ranges from electronic pop to soft folk.

Starting off strong, the album begins with Coldplay’s “Atlas,” a calm piano piece that builds up into a strong anthem. Through it’s lyrics, it tells of the struggles someone can have when the world’s weight is on your shoulders.

Some of the tracks that stick out include Lorde’s haunting cover of “Everybody Wants to Rule The World.” Her husky vocals and strong percussive slams help to make a sound that is indistinguishable from the original song.

In Christina Aguilera’s “We Remain,” arguably the catchiest song of the record, she shows off her vocal flexibility, singing between strong growls and soft falsetto.

“Elastic Heart,” a collaboration between Sia, The Weeknd, and Diplo, is an electro-pop track that is both unique and refreshing. The duet between the two singers and Diplo’s inventive beats make this song stand out amongst the others.

Ellie Goulding contributes to the album with “Mirror,” an elegant song that starts off similarly to “Atlas.” It begins with piano and drops with a drum and bass beat, all led by her signature vocals.

In contrast to all the electronic synths and heavy drops are the acoustic folk songs of the album. This includes songs like “Gale Song” by The Lumineers and “Silhouettes” by The National which have a more authentic sound..

Overall, “The Hunger Games: Catching Fire (Original Motion Picture Soundtrack)” is a great collaboration for the artists. It’s a musical effort that will appeal to fans of the book and music-lovers alike and will make everyone look forward to the soundtracks of the future sequels.