The success of the Carlmont Drumline 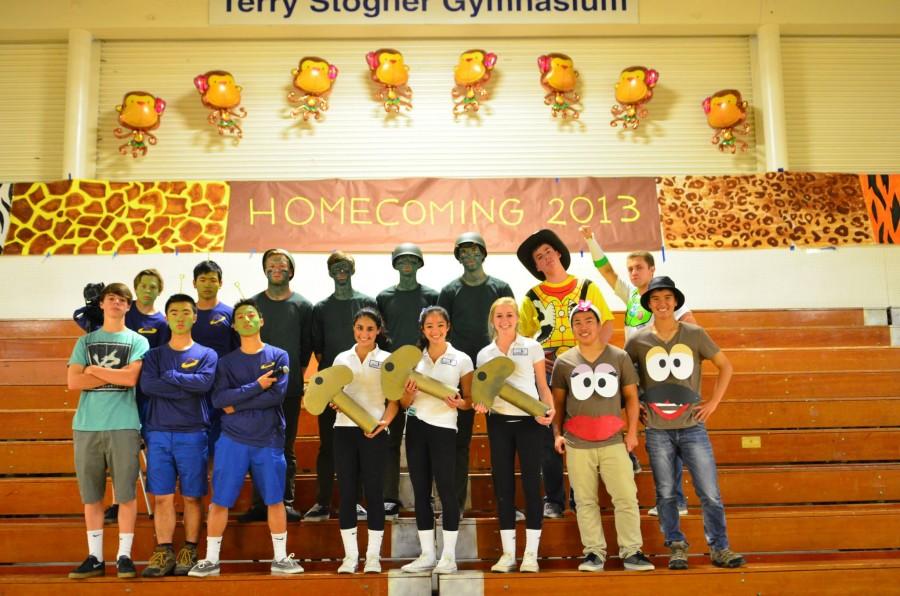 Carlmont is home to many unique clubs, and the drumline is no exception.

The Carlmont Drumline has only been around for five years, but in that time it has become extremely well-known and admired by students and faculty.

Jake Nilson, co-founder of the drumline in 2008, said, “Dominic Ferrario loved the movie ‘Drumline’ and thought it would be cool to have a drumline at Carlmont. With major financial support from ASB, as well as the Instrumental Music Department lending us instruments, we just kind of made it happen.”

Nilson said that the all the participants were experienced drummers, but they had to rely on the movie and YouTube videos for tips on marching activity.

“We just knew we wanted to play drums for the school and make it fun, and the response we got at the ’08 Homecoming Assembly was unbelievable. The energy was raw; there was a sort of organic community thrill in the air, and that was the spark that ignited this strong organization,” said Nilson.

In addition to the musical talent of Drumline, they are also known to raise school spirit.

Senior Evan McClain, one of the members of Carlmont’s spirited club Screamin’ Scots, said, “When the drumline is sitting up on the top row at football games and they get into the cheers, it’s a major boost for school spirit.”

Sophomore Kayla Fong said, “The drumline really increases school spirit. They’re one of the only reasons I go to football games.”

Of McClain’s years at Carlmont, he said that his favorite drumline performance was at last year’s End of the Year Assembly when drumline put on a glow-in-the-dark performance. Fong, on the other hand, really enjoyed this year’s Homecoming Assembly where they drummed to a “Toy Story” theme.

Like the variety of performances the Carlmont Drumline has done over the years, the squad has has been changing a lot as well.

The drumline has been slowly increasing in number since 2009. Each performance has a maximum of 12 drummers, however this year’s line consists of 15 students.

Since eight of the 15 members are seniors, the captains came up with the idea to form a practice squad in order to prepare younger students to run the drumline once the seniors graduate.

As a result, practices have become much more competitive, as the captains need to choose three people to sit out each performance.

All participants, including practice players, practice every Monday after school, every Wednesday before school, and occasionally on other days, especially when there is an important performance coming up.

During this year’s football season, the drumline performed at four of Carlmont’s six home games.

“The overlap of some members that have been here these past four years have really given the right image to lead the legacy and original idea that drumline was created to do,” said Wong.

Over the years, the admiration for the Carlmont Drumline has continued to expand, and students continue to wonder what is in store next.

Wong said, “I don’t really know what to expect. We have lots of new members with lots of new ideas. We will see what they can do to step up the drumline to the next level.”

According to Nilson, “The success of the line is not so much about the drumline itself, but rather how the Carlmont Community fuels it.”