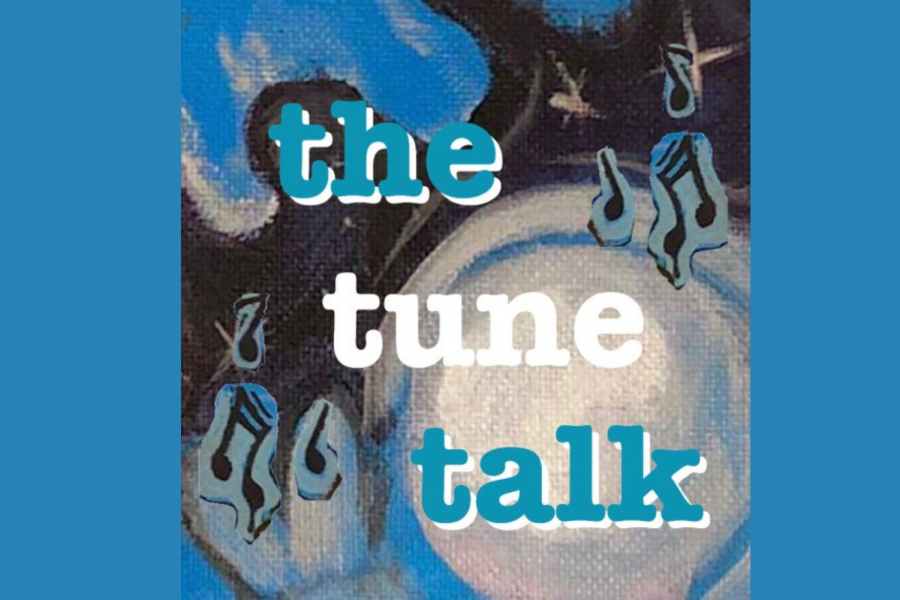 Originated in the 1950s, pop music grew to popularity in the late 2000s, with one of its most prominent artists being Justin Bieber. Growing up with pop music blasting on the radio all the time, sophomore Rachel Erlikhman and host Isabel Wright discuss the nostalgic pop songs that influenced their childhood on this episode of The Tune Talk.

Check out the songs discussed in this episode below!

Music used in this episode:

My Honey by masked man

I Know Places by Taylor Swift

Just the Way You Are by Bruno Mars