The Varsity baseball team has something to prove 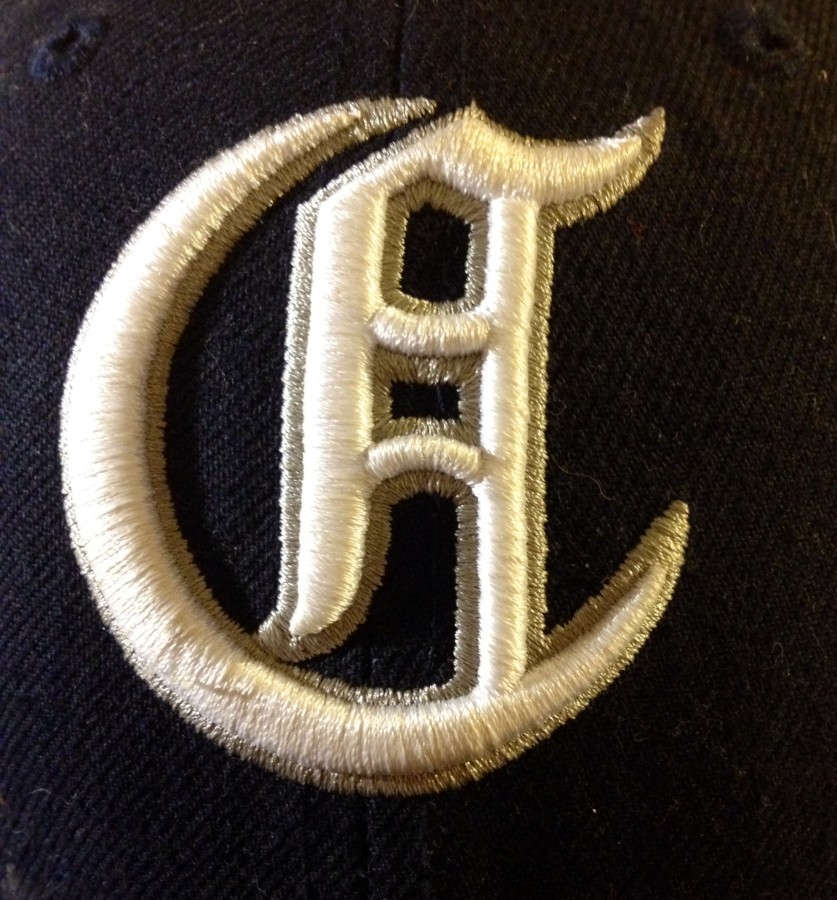 Varsity baseball hopes to repeat this season as division champions

The Varsity baseball team is set for another exciting season with hopes of repeating its success from last year and tries to get further in the playoffs.

The team enters with the loss of many seniors, but hopes to fill those voids with the additions of some juniors that have moved up from junior varsity, like outfielder Nick Thompson and pitcher Mitchell Wright. Most of the juniors of last year’s team return with the responsibility of being now the leaders of the team, such as infielder Matt Seubert and pitcher Evan McClain.

“I’m just excited to get back at it and I know it is going to be hard since we lost a lot of seniors. But I think we can work through it,” said senior Matt Seubert.

Seniors like Seubert are just ready to play, but newcomers like Wright hope to reach the success last year’s team had.

“I am excited for the West Catholic Athletic League, because it’s when public schools and private schools from the peninsula play each other, and I feel that we as a public school have something to prove to the private schools that have better players,” said junior Mitchell Wright.

Last year the team was able to win the Pacific Athletic League division but they were eliminated from the California Interscholastic Federation Central Coast Section Baseball Championships by Homestead High School in the first round. The team’s season ended with their starting shortstop, sophomore at time, Aaron Pleshner injured.

“Adam’s injury really hurt us last year because we lost our starting shortstop and we had both defensive and offensive struggles since went out with that injury,“ said Wright.

The team enters the year as the team to beat in their division with them winning the division last year by one game in the standings against Burlingame High School.

“I feel like we have a target behind our back because we won our division last year and everyone else wants to beat the division winner, especially Burlingame since we beat them out as division winners,” said Wright.

The team’s first game was on Feb. 24 against Sequoia which ended in tie at 3-3 after eight innings.

The team’s next opponent will be against Monte Vista on Feb. 26 in the Michael De Jesus Tournament in Milpitas High School.