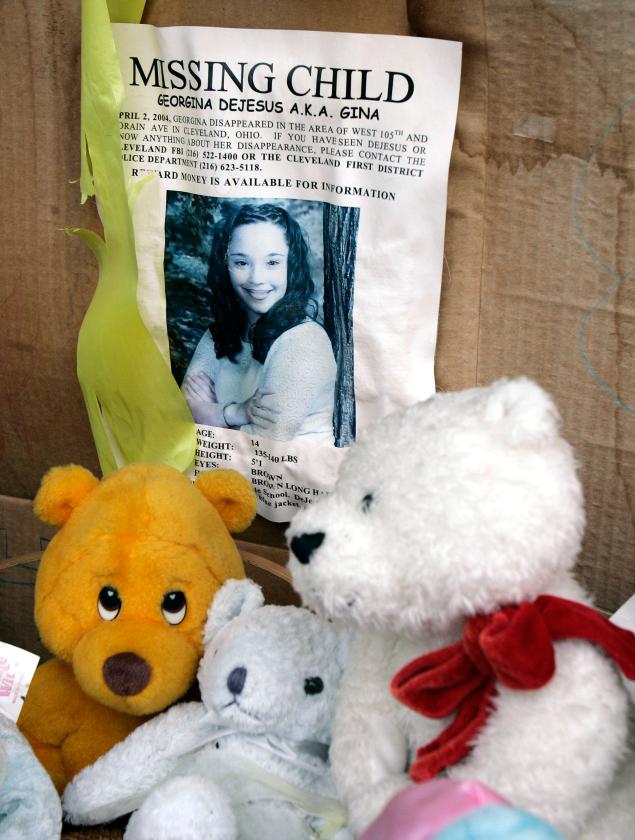 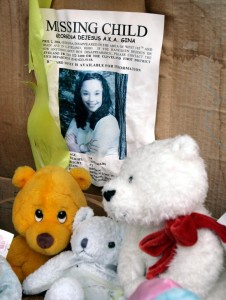 Three women kidnapped as teenagers were found alive in 2200 block of Seymour Avenue in Cleveland on Monday, May 6, 2013.

Amanda Berry, one of the victims, was first spotted by a neighbor, Charles Ramsey, when she was pounding against a window yelling, “Help me get out. I’ve been here a long time,” according to Ramsey.

Sophomore Mariko Orii stated, “I don’t understand why it takes ten years to figure out where they were held captive.”

Berry, as well as Gina DeJesus and Michele Knight, were found in the same home a few miles from where they disappeared.

“I think the worst part of this situation is that it was so close to where they disappeared and it took so long to figure it out. Also, the fact that the neighbors never suspected anything just makes it even more scary,” said sophomore Kaitlyn Kelly.

Berry went missing at age of 16 on her way home from work and DeJesus was last seen at the age of 14, walking home from school.

“It is scary that all of these girls disappeared when they were the the same age as me and also the fact that they were gone for such a long time and lost so much of their childhood makes this even more sad,” said junior Jessie Real

Three men, ages 50, 52, and 54, were arrested and under investigation. Ramsey said he never suspected anything strange with his neighbors.

Authorities have not released any details on the suspects names or the what charges they have to face.

All three women are safe and healthy and finally back with their loved ones.