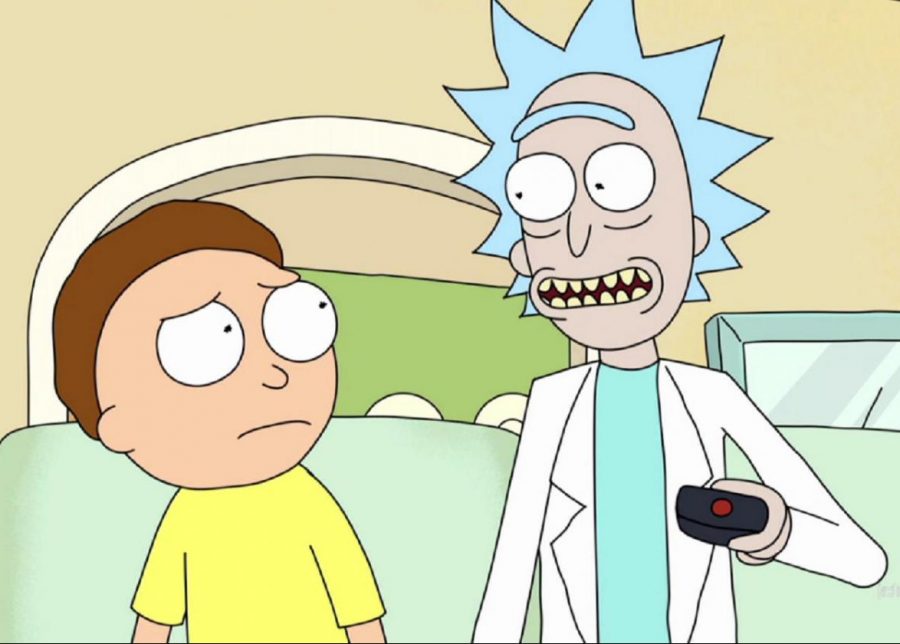 The World Needs a Rick and Morty Game / BagoGames / Flickr / CC by 2.0

After a long wait, the second half of season four has finally started to air.

Back in 2018, co-producer of the show Justin Roiland tweeted out that there were 70 more episodes to come. Yet one year later, near the end of 2019, only five episodes were released. Finally, amid a global pandemic, part two of season four has started to air.

“Never Ricking Morty” had very many plot twists, which made the episode much more intriguing. Usually, when there are several plot twists in a short amount of time, it is relatively hard to follow the general flow of an episode. However, in this rare situation, none of the plot twists were even slightly confusing to the viewer.

‘Rick and Morty’ episodes are known for their unrealistic fictional adventures with scientific elements. The most recent episode was quite average considering no major event happened that could change the course of the entire season; however, nevertheless, it was an interesting side story.

Most episodes in all the seasons would still make sense to watch even without prior knowledge of what happens in the show. This one was no exception. Mad scientist Rick, a drunk genius, worked hard like always to solve the mystery of this episode and try to escape the story train that he and his grandson Morty were stuck on.

Though important side characters like Summer or Jerry were not featured just yet in the second half of the season, the plot nevertheless was exciting and fun to follow. No one could make fun of Jerry’s stupidity in this episode; however, that was made up for by the thrill of the plot. A new character is also introduced, the story master, who added to the entertainment of the episode greatly.

Another reason why many people enjoy watching the show is that some events or aspects of it are left up to the viewer’s interpretation. This also allows for the various fan clubs to create theories as to what is happening and what might happen in the future. As an example, concerning this specific episode, many theories have been created in regards to the Council of Ricks.

It goes without saying that as the rest of season four comes out, fans will continue to be excited just like they were for this episode.