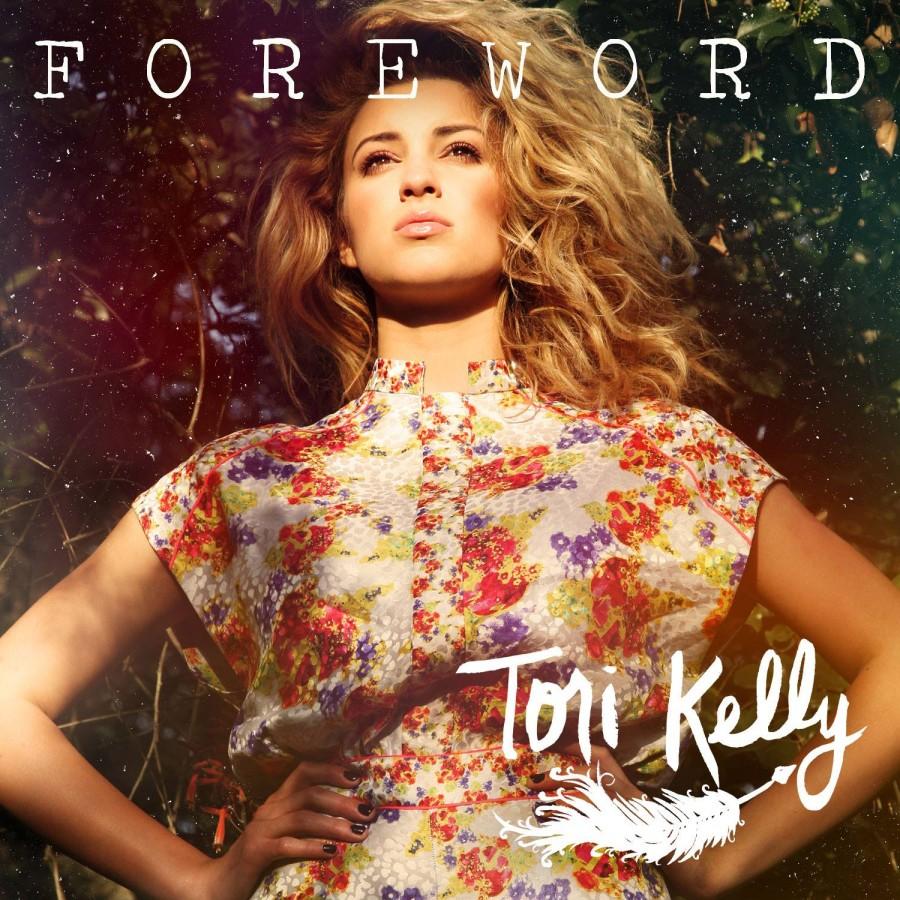 As a YouTube sensation with over 30 million hits and as an “American Idol” alumni, she’s only scratched the surface of her musical career.

With her five-track extended play, Kelly takes on a warm acoustic sound that she’s known for. Her theme of love and loneliness permeates within her meaningful lyrics while showing off her distinct vocal ability, sure to give anyone goosebumps.

The lyrical imagery that Kelly creates through her songs are reminiscent to her older track, “Celestial” from the EP, “Handmade Songs By Tori Kelly.”

Kelly’s unmatched voice along with the background instrumentation and steady tempos help to create a relaxing vibe throughout the collection of songs.

“Foreword” starts off with “Rocket,” a song that reflects the musical elements that are within the EP. It begins with a few chords of a soft guitar and builds up along with her smooth, yet powerful vocal runs and riffs.

Her featured single, “Dear No One,” is a song where Kelly sings patiently about her “future someone.” It includes an infectious melody accompanied by piano riffs and a catchy beat.

In songs like “Paper Hearts,” her vocal range is contrasted between her strong low notes and her light and soothing falsetto voice, complemented with the fluttering sounds of stringed instruments.

In the song “Treasure,” she utilizes close harmonies that result in a fuller, more satisfying sound, which most people can appreciate.

Finally, the EP concludes with “Daydream”, which begins with her signature harmonized “ah’s” and “ooh’s” and ends with what may be a sneak peek to an upcoming single for her debut album.

With her latest musical effort, Kelly shows that she’s much more than a cover artist. “Foreword” showcases Kelly’s raw emotion and talent that is uncommon among most popular artists today and proves to everyone that she has what it takes to sing her way to the top of the charts.