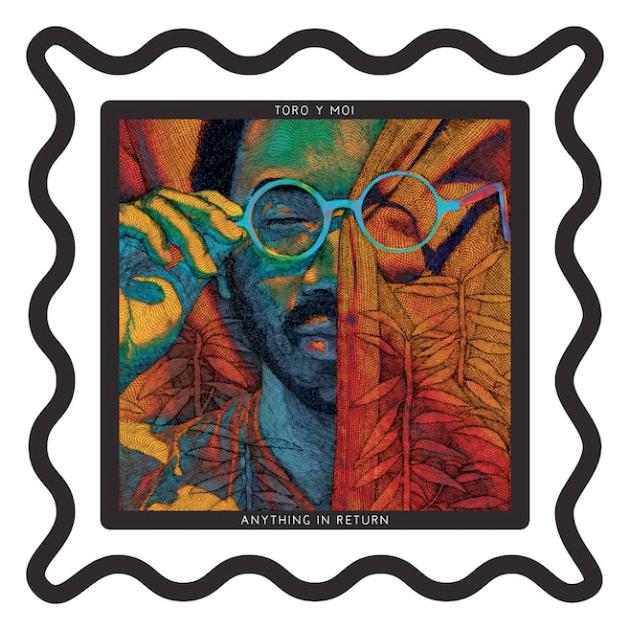 Chaz Bundick, the chillwave sensation Toro y Moi, has never been known to stick to one sound for very long. 2010’s Causers of This saw Bundick playing the role of beatmaker, in the vein of J Dilla or Flying Lotus.

With Anything in Return, Bundick set out to make what he called a “sincere pop album.”

Shedding the bedroom-producer tags with earnest, vibrant arrangments, Bundick crafts his most vulnerable and interesting album to date.

He dabbles in enough groove to make the album danceable, with tracks like “Say That” almost daring you not to move. He is careful to remain close enough to his retro-pop sound of previous albums to keep everything sounding cohesive.

“So Many Details,” by far the most interesting and well constructed track on the album contains the pop feel of the rest of the album while retaining the sonic quirks that have distinguished Bundick’s music from the pack.

The off kilter hi-hats and crate digger drums worked under a bed of woozy synths and airy vocals sound so undeniably Toro y Moi that earnest pop could seem impossible.

“Cake” is a testament to what earnest pop can sound like with indie-tastemaker sensibilities. The highlight track from the latter half of the album props up what could have been a lackluster second half for Anything in Return.

Junior Pasha Minkovsky said of the album, “It is a weird album to listen to, but the beats are cool so you can get over the weirdness.”

Anything in Return is a sonic departure from previous albums, more danceable and energetic, with the same endearing quirks and warmth that pulled listeners in to previous albums.