Track team starts the season with some troubles 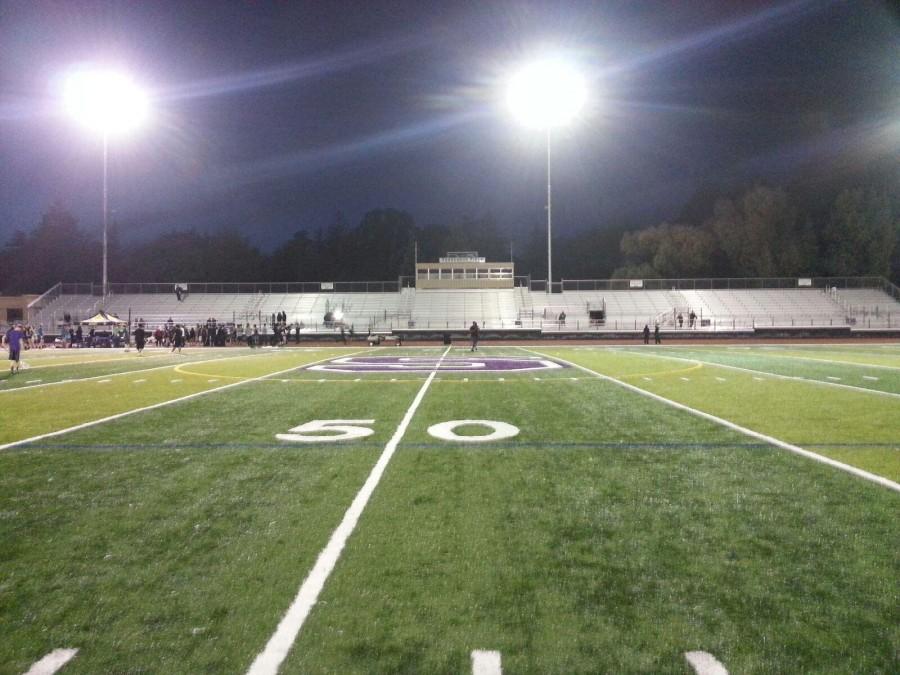 The 2014 track and field season begins.

As  the track and field season begins, the team has experienced some troubles organizing their first meet.

The first Carlmont track meet took place on March 6 against Sequoia High School. For many teams, complications early in a season are to be expected.

Before the meet, the team experienced slight disorganization. Signups were a bit delayed, and as a result, some students did not run in this first meet.

“Typically, runners sign up for their events a few days before the meet. But this time we signed up the day before the meet which caused a bit of confusion for the first-year runners,” said sophomore Vlad Kardash.

Track is one of the more popular sports at Carlmont and has a large group of runners from every grade. It not only offers students the opportunity to run, but to also participate in field events like discus throwing.

Freshman Emma Morimoto said, “Practices were a bit overwhelming the first few times because I wasn’t used to doing a sport with so many other people involved. Because so many people participate in track, it was a scavenger hunt to find the sign-up clipboard, and I think that’s why some people aren’t running in this first meet.”

The other concern among the team was receiving jerseys and shorts a few days before the meet.

Morimoto said, “I like to wash my track clothes before the meet. But having gotten them the day before, I couldn’t do that.”

Although the track team currently has jerseys and shorts, they have not received their jackets.

Earlier in the season, a new coach was assigned to the team. With a new coach and a new season come inevitable difficulties.

Sophomore Jake Kumamoto said, “Having a new coach will inevitably bring a number of problems, no matter what the sport or how much experience someone has. The best thing to do is to try to communicate and work through the rough patches, so that the team will be able to succeed.”

The track and field season is only starting. With more time and practice ahead, improvement and success seem like a very realistic possibility.