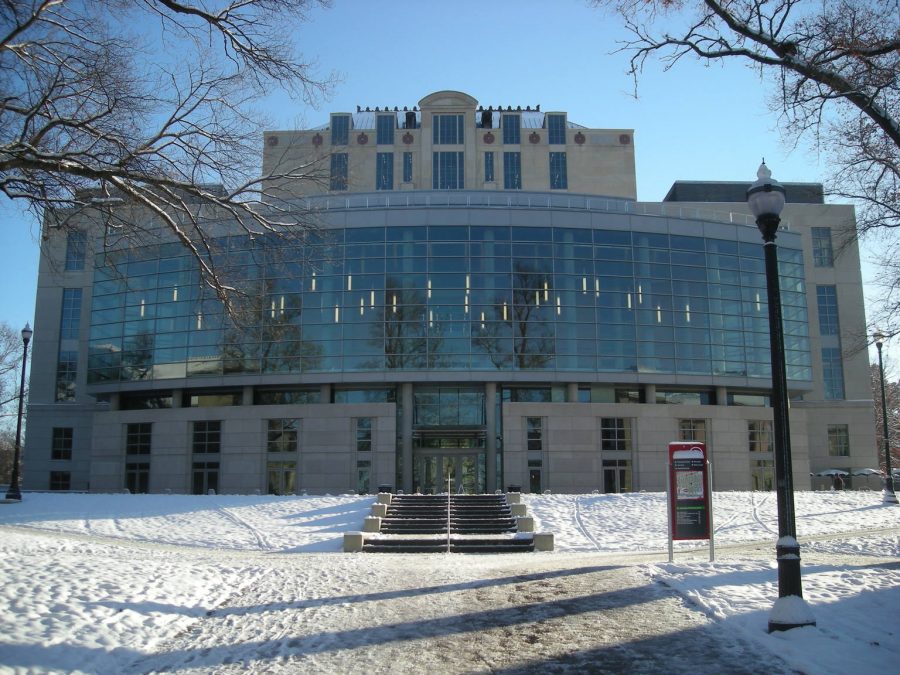 Ohio State University stands strong during the aftermath of a violent attack on campus.

On Nov. 28, an Ohio State University student drove his car onto a sidewalk full of students and faculty on campus and attacked them with a knife.

The attack was over in less than a minute when campus police officer Alan Hurujko intervened and shot the suspect. Eleven were hospitalized but are expected to survive the attack, according to CNN News.

The alleged perpetrator of this attack is a Somali-born resident of the United States named Abdul Artan. Artan immigrated legally from Somalia in 2014 and had recently transferred from Columbus University to Ohio State.

Ohio State was put on lockdown immediately following the attack, and a text message alert was sent to those on campus.

“We all started receiving the Buckeye alerts and we started looking outside the windows,” said Ohio State student Megan Donnelly. “Our teacher was like, ‘You can either run or stay.’ Half the class left, the other stayed.  I can’t explain that feeling when you receive that message when it’s just a shred away from you; your heart just sinks and it’s pure panic for a second.” 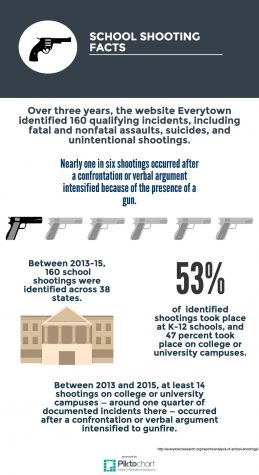 Carlmont student Cindy Ji, a junior, moved from Ohio to California when she was in middle school and has many friends who live in Ohio and attend Ohio State.

“I was surprised when I heard about the attacks in Ohio because we haven’t had any for a while.  A lot of people I knew posted on Facebook asking if others were okay, and my friends who went to Ohio State assured everyone they were okay,” said Ji.

The attack has sparked further controversy over refugee and immigration laws, especially in light of the recent election. On Nov. 29, ISIS claimed responsibility for the attack and called Artan a soldier of the terrorist group.

According to the Washington Post, authorities are still unsure of the motive behind the attack but are investigating comments Artan made in the past regarding Muslims who carry out lone-wolf attacks.

People close to Artan, including Artan’s neighbor Louisa Carnahan, said that they did not expect an attack like this out of him.

In an interview with The Columbus Dispatch, Carnahan said, “The fact he has done this really blew me away. It was so out of character for him.”

In the wake of this violence, people in Ohio and students at Ohio State are working to strengthen their community and keep morale high.

“I think that after attacks like this, people need to be aware of what’s going on. What’s good is that the day after the attack, the school had a kindness board to keep hopes up,” said Ji.