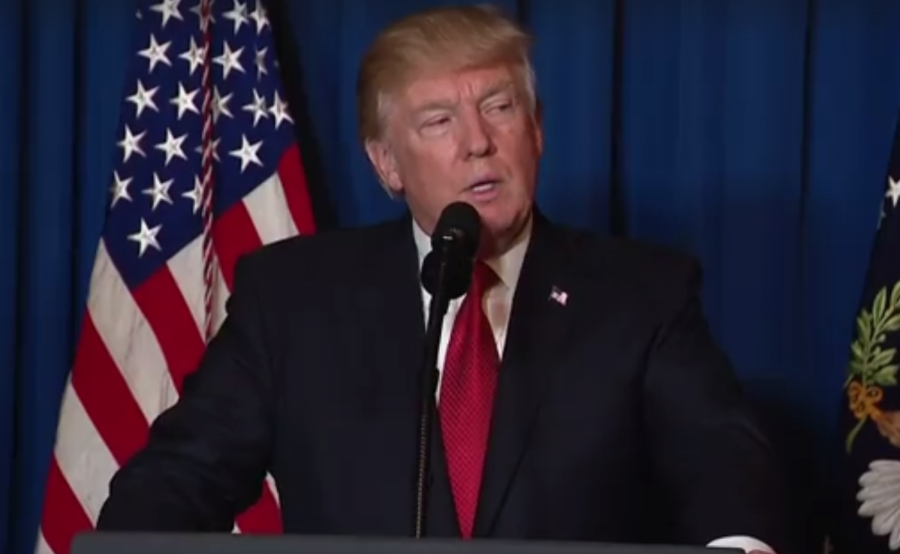 On March 13, President Trump addressed reporters in the White House Rose Garden about how his administration plans to handle COVID-19.

President Donald Trump officially declared a national emergency, which he said would provide $50 billion in federal funds to combat the spread of the coronavirus throughout the United States, according to NBC News.

According to the Washington Post, these comments mark the first time the president has discussed the issue of COVID-19 as a threat within the country’s borders, rather than something that could be kept out with travel restrictions. Amidst accusations of downplaying the rapidly escalating disease, Trump expanded upon his administration’s plans to handle the pandemic.

Trump’s primary initiative was focused on supplementing the number of COVID-19 testing kits available in hospitals. He stressed that millions of kits would become accessible, but that he didn’t think they would be needed.

“This will pass, this will pass through, and we will be even stronger for it,” Trump said.