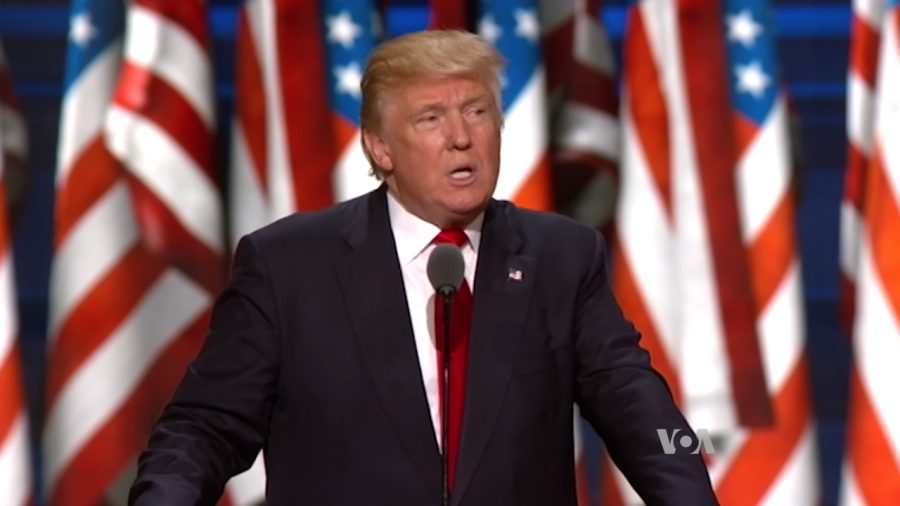 This trial resulted from Trump’s impeachment in the House of Representatives precisely a month prior, on charges of inciting an insurrection in the U.S. Capitol. On Jan. 6, Trump supporters stormed the Capitol in an effort to slow the counting of electoral votes that certified Trump’s loss of the presidency.

In a trial that lasted five days, 57 senators fell short in delivering Trump a guilty sentence.

Since Trump’s acquittal, questions have been rising about the future of the Republican Party and Trump himself.

One of the primary outcomes of the acquittal is tension between Republican Party leaders over the party’s future.

Senate Minority Leader Mitch McConnell was clear about his negative thoughts on Trump’s possible 2024 campaign on Saturday at the trial.

McConnell isn’t the only person choosing to distance themselves from the defeated president. Former Trump Administration U.S. Ambassador to the United Nations Nikki Haley recently split ties with the former president in a recent interview with Politico’s Tim Alberta.

Haley plans to run for president in 2024 and says that she would like to “take the good that he built, leave the bad that he did, and get back to a place where we can be a good, valuable, effective party.”

Many Americans are also wondering what will happen to Trump now that the impeachment proceedings have ended. Trump may still face criminal charges for crimes committed while he was president. A criminal investigation has been launched by prosecutors in Georgia, as Trump made a phone call to Georgia Secretary of State Brad Raffensperger and told him to “find more votes” so that Trump could win the 2020 presidential election. Trump’s businesses are also under investigation in New York.

However, charges of incitement and insurrection at the Capitol will not follow Trump out of office. According to USA Today, “In Brandenburg v. Ohio, the Supreme Court ruled in 1969 that even calling for violence is protected under the First Amendment unless there is a threat of ‘imminent lawless action and is likely to incite or produce such action.'”

While it is unclear how this acquittal will affect the U.S., most people agree that it is historic.

“This sad chapter in our history has reminded us that democracy is fragile. That it must always be defended. That we must be ever vigilant. That violence and extremism has no place in America. And that each of us has a duty and responsibility as Americans, and especially as leaders, to defend the truth and to defeat the lies,” said President Joe Biden in a statement following the trial.