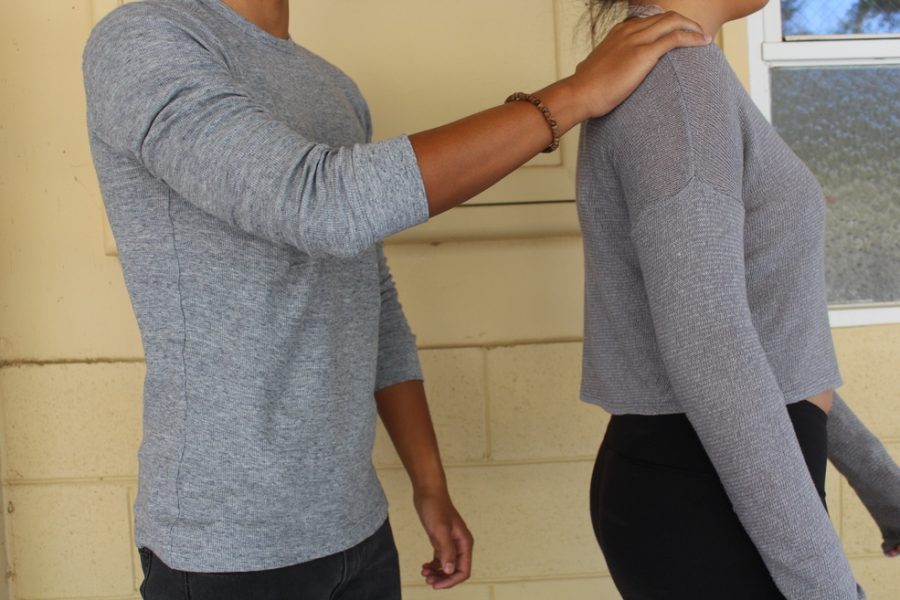 Sexual harassment has increased due to social media and is a large issue in all parts of society.

Donald Trump has yet again been accused of sexual assault.

Over the last few weeks, the republican presidential candidate has been accused of rape and attempts of sexual assault eight times, and the number is increasing.

According to The Washington Post, Anderson claims that Trump slid his hand up her skirt in the early 1980s. Taggart was a contestant in Trump’s Miss USA Pageant and has admitted that Trump kissed her without her consent.

Whether these accusations are true or not, Trump claims he is the victim. The candidate believes that all of the women accusing him are part of a political stunt and claims that he has no relations to any of them.

On Oct. 7, a video of an interview with Trump by former Access Hollywood host, Billy Bush, was released. In the video, Trump admits to trying to “get with” different women and including a married woman.

“I moved on her like a [expletive deleted], but I couldn’t get there. And she was married,” said Trump.

Trump spoke about how he approached women and boasted about his tactics, “You know I’m automatically attracted to beautiful — I just start kissing them. It’s like a magnet. Just kiss. I don’t even wait. And when you’re a star, they let you do it.”

Sexual harassment continues to be an issue in society and a reality in the lives of many. These accusations of sexual harassment are examples of what women and men are faced with today.

“It’s sad to be a female and grow up knowing that I could potentially have to go through the fear of being harassed. The words that men, like Donald Trump, use to talk about women is so degrading. Living in a liberal area, I have learned that no human should be talked to in such a terrible way,” said senior Chesirae Barbano.

Many people feel that sexual harassment has been normalized by society, as indicated by Trump’s remarks.

“I have the right to have power over my own body. Although I have never been sexually assaulted, it’s scary knowing that I could be assaulted at any time, and I will feel powerless against that threat because sexual harassers strip victims of their power and their rights. The worst part is that they think it’s okay,” said Barbano.