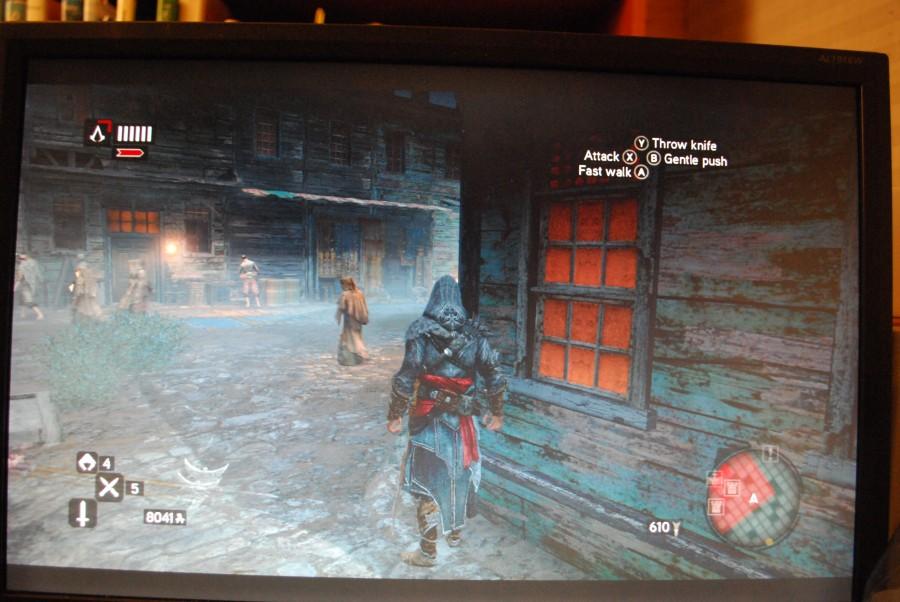 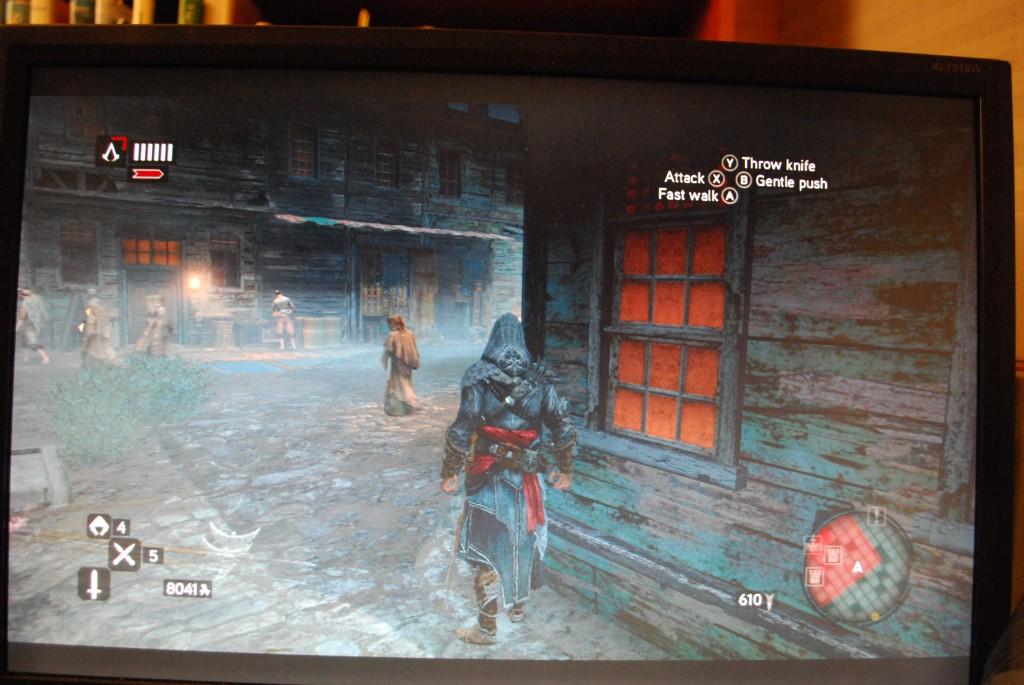 Another year has gone and a boatload of new video games have hit the shelves. Two of the best games were released on the same day in November and are well worth their retail price: Halo Combat Evolved Anniversary and Assassin’s Creed Revelations.

Marking the tenth year since its initial release in 2001, 343 Industries has remade and remastered the campaign that started one of the biggest game series in the world. Halo Combat Evolved Anniversary brings back the campaign that started it all with exactly the same gameplay as in 2001, but with significantly updated graphics and a few secret collectibles. Halo is a great starter game for people who want to try out video games to see if they like them.

Assassin’s Creed Revelations is a good game for people who like history, and in particular the Renaissance, or those who just want to be like a ninja. The master assassin Ezio Auditore is back and ready to put the world on the right path. Even though the game takes place in 1511 during the reign of the Ottoman Empire, players should not use the game as study material for an essay. Revelations brings new concepts and ways to play, while keeping the old ones alive–everything from its tower defense-like subgame to crafting bombs for a fight. A good game for players of the earlier Assassin’s Creed games who have memorized the controls.

If you have never played video games before and want to give them a try, put these two at the top of your holiday wish list.