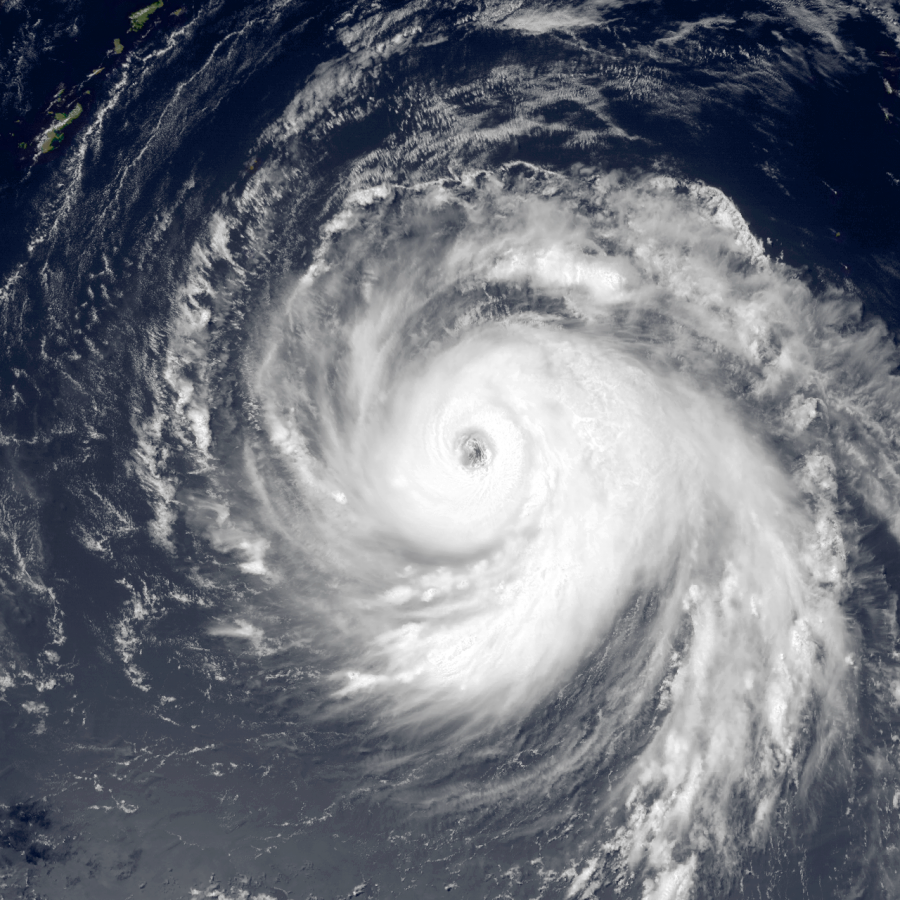 The biggest cyclone of 2013 swept through six central Philippine islands on Nov. 8 in the form of Typhoon Haiyan, leaving over 2000 dead and thousands others in desperate conditions.

“We are declaring a State of National Calamity to accelerate the efforts of government to save, to render aid, and to rehabilitate the provinces that were ravaged [by Typhoon Haiyan],” said Philippine President Benigno Aquino on Nov. 11.

At least 80,000 homes were destroyed by the high winds and floodwaters, and estimates of the homeless are around 582,000. Desperation of the masses has led to violence and lawless rebellion in many places, three of the hardest hit provinces being Leyte, Samar, and northern Cebu.

One Tacloban jail had its wall smashed down by the typhoon, allowing many prisoners to escape. The water and food supplies of another Tacloban prison ran out on Monday, and inmates are threatening a mass breakout if their essentials cannot be provided for soon.

Widespread looting has broken out under cover of the bedlam. Many survivors of the typhoon became desperate for dwindling essentials like food and clean water, and have turned violent.

Some escaped prisoners have been adding to the lawlessness in much worse ways, such as raping many women around the jail and adding to the violence and stealing.

Freshman Katie Green said, “Even though the crime is terrible and definitely a problem, the government’s main priority should be making sure that the common man is being helped; they should be putting the needs for food, water and shelter of the majority first.”

Relief efforts are set in motion, with millions of dollars of humanitarian assistance and supplies provided by the countries including the U.S., UK, Japan, Australia, China and Singapore.

However, although the help is coming to the Philippines, further trouble has occurred in getting it to those in need.

Due to the vast destruction and even the natural geography of the country, authorities have been finding it difficult to get assistance to all in need across the affected areas. Some places are simply inaccessible to emergency personnel, making it impossible to get fully accurate statistics or get assistance to many in need.

“My family has been watching the progress of the typhoon all week,” said sophomore Sofia de Jesus. “I have family farther north from the struck areas, and thankfully they’re safe. But we do know some people who were affected or had family killed, and we’re really worried for them.”

Survivors are desperate for any help, frantically searching for any clean water, food, and shelter they can get. Many people are also just searching for lost family.

One woman searching desperately for her children told emergency personnel, “I really want to see them. Even if it’s just their bodies.”