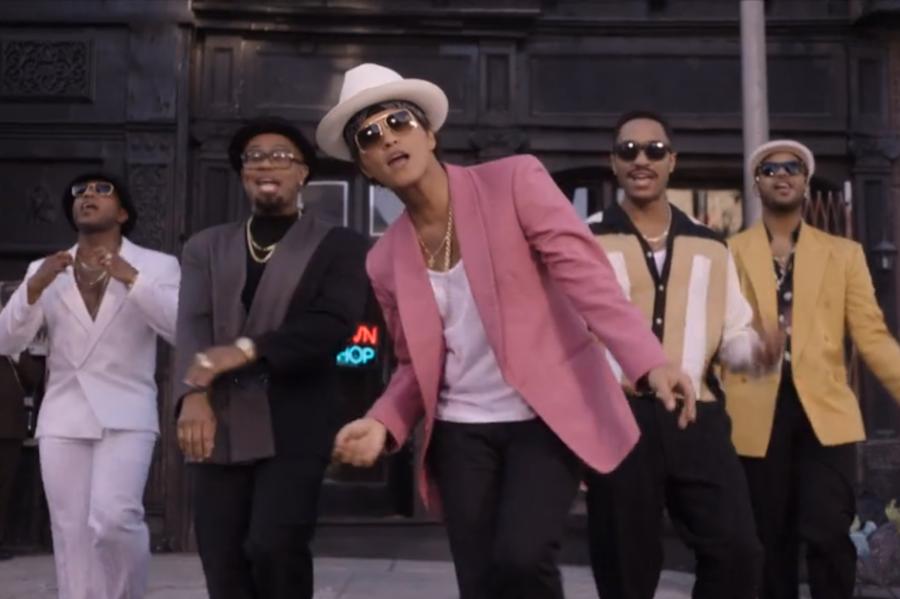 “Uptown Funk” is a very hard song to categorize. At times the song sounds like an homage to “Saturday Night Fever” and other disco hits of the eighties, while other moments are more in line with the music of today.

“Uptown Funk” is the most recent single from Mark Ronson. The single, which features Bruno Mars, has done exceptionally well on the international market, and remains relatively high on the iTunes best sellers chart.

As it’s popularity increased, “Uptown Funk” received both praise and criticism in equal measure. Some critics accused the song of being unoriginal, while others praised it for capturing the care-free spirit of eighties music.

One aspect which needs to be made clear is that “Uptown Funk” doesn’t set out to be anything more than a fun, catchy song.

Anybody who listens to this single expecting complex lyrics or serious themes is going to be disappointed.

That being said, “Uptown Funk” does have many good qualities. As expected, Bruno Mars gives a great vocal performance, and the song has great rhythm throughout.

However, “Uptown Funk” is not without fault. At four minutes and thirty seconds, it is longer than most current songs. This is not necessarily a bad thing, but the single is just repetitive enough that it begins to drag towards the end.

The listener’s perception of this particular song really depends on his personal preference in music. This is probably part of the reason why the song has received so many mixed reviews.

I greatly enjoyed “Uptown Funk” despite it’s problems with pacing and repetition. However, the song is so polarizing that I can’t recommend it to everybody. If you like songs that are fun, catchy, and don’t take themselves too seriously, you will probably enjoy “Uptown Funk,” but if you are a fan of serious, complicated music, you should probably skip this one.