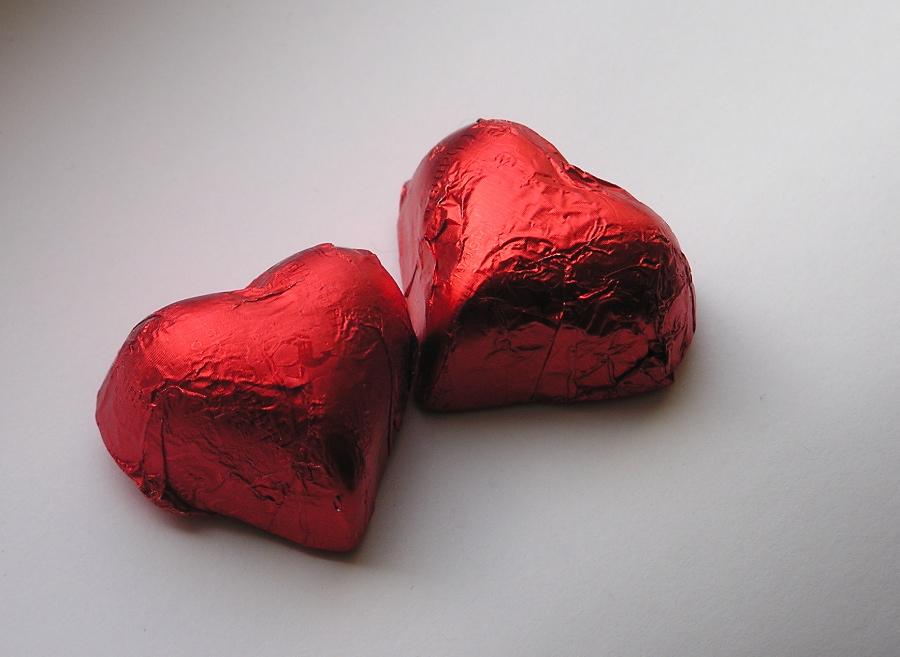 The man who robbed Bank of the West on Park Road in Burlingame last Valentine’s day has become known as “The Valentine’s Day Bandit.”

The so called “Valentine’s Day Bandit” is also connected to the armed robbery of a Chase Bank branch on El Camino Real in Millbrae. The man is currently under investigation by the FBI, and according to the San Mateo Daily Journal the man is “50 to 60 years old and between 5 feet 5 inches and 5 feet 10 inches tall with a slim build.”

Sophomore Cameron Dennler said, “I think that the time that the robber chose was actually the opportune occasion. Holidays like Valentine’s Day are supposed to be times of happiness, and so people are often off their guard and not expecting a crime.”

The man was reported to have displayed a handgun during his robbery, and is said to be armed and dangerous.

The Valentine’s Day robbery brings to light the issue of holiday crime. Holidays can be a stressful time for low income families and people.

Sophomore Kayla Fong said, “During the holidays people can get desperate. No matter how desperate the situation, you should not have to commit a crime as serious as robbing a bank.”

According to police reports, theft and property crime rates increase around holidays. Some speculate that this is partly due to the fact that people want to provide gifts for their loved ones.

Junior Daryush Shahid said, “I think that the reality is that some people are in the position that they think committing a crime is the only way to provide. Robbing in general is not the right choice, the decision to rob is based on the morals of the person doing it.”

Dennler opposed using crime as a means to support a family. Dennler said, “A holiday isn’t so important that someone has to endanger the rest of their family’s well being for the income that they need. The thief could be arrested. I think their relatives would prefer having a complete family to having a bit of additional cash.”

Dennler said, “You should always be on your guard against crime. Especially during the holidays.”