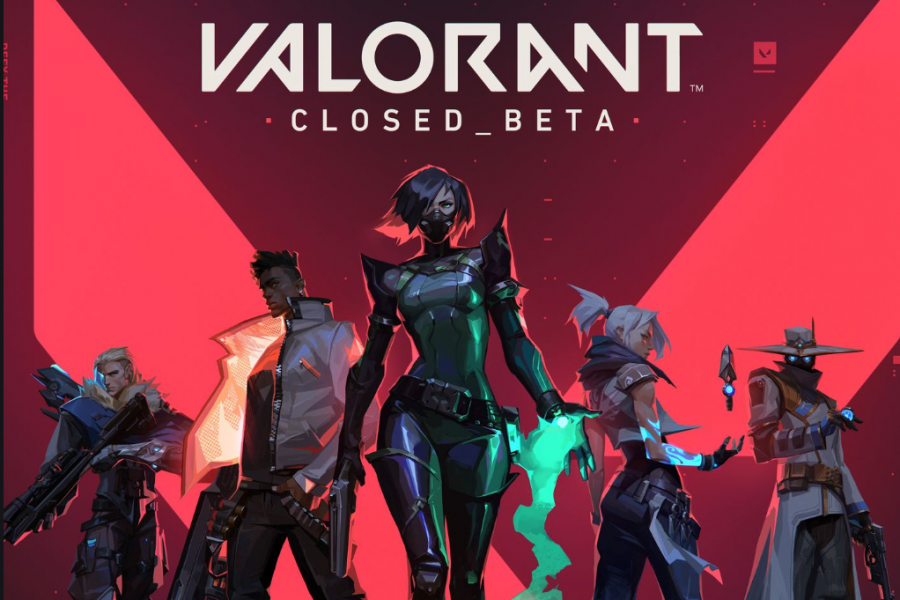 Valorant, Riot Games’ newest shooter, has dominated the esports community for weeks, even though the game will not officially be released until the summer of 2020.

The game draws inspiration from other popular titles. It plays a lot like Counter-Strike: Global Offensive (CS: GO), with the additions of abilities similar to Overwatch and an agent system akin to Tom Clancy’s Rainbow Six Seige’s operators.

From the outset, Valorant took the esports community by storm, breaking Twitch viewership records when the closed beta was released on April 7, peaking at over 1.7 million viewers.

This number is likely inflated because the developers randomly award access to viewers, which encourages people to leave streams open without watching. Still, it is at least a testament to how many people want access to the game.

As one of the lucky few who have gained access to the game, it seems very similar to CS: GO. Both are 5v5, round-based shooter games in which players fight over “bombsites,” with one team trying to detonate the bomb and the other side trying to stop them. Similar to CS: GO, Valorant’s guns are also highly lethal, which keeps the focus of the game on precise aiming and firefights.

The main difference between the two games lies in Valorant’s agent system, which lets players choose characters with unique abilities that aid them in their endeavors and effectively replaces the grenades in CS: GO. The skills are very similar to those in Overwatch and are designed to block off and restrict specific pathways, reveal enemy positions, or outright blow the opposing team up. These abilities are available in limited quantities, though, and are not so powerful as to take away the focus on gunfights.

After playing the game for a few days, I can say that it is well-designed and fun to play. I assume that the majority of the problems I have with it will most likely be solved by the official release.

As mainly a CS: GO player, the thing I dislike the most is how some of the damaging abilities can often kill the player before they even see an enemy. This can be very annoying at times. Thankfully, the developers have hinted that they will weaken some of these problematic abilities in future updates, which I expect will make the game much less frustrating to play.

The other aspect of the game I dislike is the lack of ranked matchmaking, which would alleviate the problem of having absolute beginners in the same match as better, more experienced players. This seems like something that will be changed by the time the game is officially released, though, and, when implemented, could put the game on par with other popular titles.

In terms of the skills involved in playing the game, Valorant seems most like CS: GO, since firefights and precise aiming ultimately decide most of the rounds. However, teamwork and ability usage are also essential to victory. Many of the abilities are entirely foreign to CS: GO and can have drastic effects on a round, such as teleporting a player behind enemy lines or covering a large section of the map in poisonous smoke.

For me, at least, learning to use and counter all the abilities effectively has been the most significant challenge. Despite this, I have to say that I have begun to enjoy all of the weird and unique skills after a little practice, and I now enjoy the interesting effects they have on each round.

Ultimately, Valorant is unlikely to replace CS: GO as the top competitive shooter game simply because it is so new. However, it seems that Valorant has cemented its place as one of the most successful shooter games in the world, and it is certainly a blast to play.