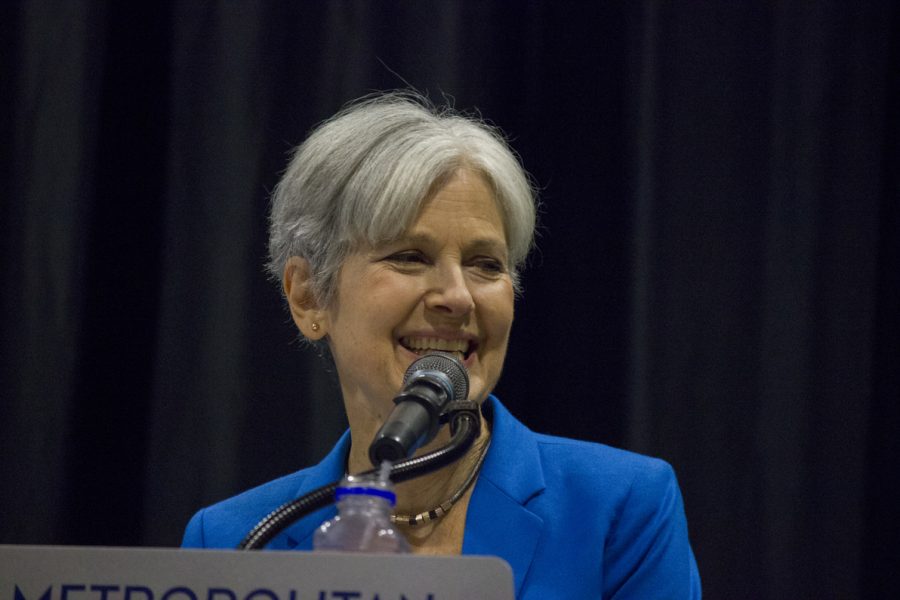 Jill Stein did not win the election, but is currently leading a voter recount effort to ensure that the voting was not "tampered with."

After losing in the election, Hillary Clinton has been extremely receptive about accepting the election winner with open arms. Contrary to the example set by the Democrats, former Green Party nominee, Jill Stein, has chosen to try and change the results of the election. Leading the charge for a voter recount in three states, Stein claims that the need for the recount is because of the danger of “voter tampering.”

“I support the voter recount because I disagree with many of Trump’s policies and think that Clinton should have won. [The voter recount] does cost a lot, but many people will be proud of its efforts,” said sophomore Valerie Choi.

Although it has the possibility to raise polls in Wisconsin, Pennsylvania, and Michigan, the voter recount is predicted to not have much effect. Trump won the Electoral College 306 to 232, so Clinton would have to bypass large electoral vote deficits in order to win.

“What we have here are predictors that if tampering took place, it would most likely be seen in the three states where we are looking,” said Stein in an interview with CNN on Nov. 30. “In this election, and in all elections, we need a system that we can be confident in.”

Additionally, in order to gain approval for her voter recounts, Stein needs approval from both voter election officials and state judges.

“I think the voter recount is a waste of money,” said junior Anna Singer. “I don’t see it being capable of doing much. Like it or not, Trump won the election, and he did win fair and square.”

The president-elect has called out the voter recount effort as “fraudulent.” On Twitter, Trump posted that he would have won the popular vote in addition to the electoral vote had there not been “illegal voters.”

“Recounting the votes is pointless,” said junior Ty Marshall. “I don’t think it’s going to change anything, and it seems like a maneuver to attract attention by Jill Stein. Clinton would have to gain a lot more electoral votes for change [to happen].”