Even under the umbrella term polyamory, there are still numerous subsets such as polyfidelitous relationships, where groups decide not to become involved with people outside their existing relationship networks; or even parallel polyamory, where individual relationships are largely independent of each other.

“There are so many different styles of non-monogamy,” said Gina Westfall*. “Different people do it in different ways depending on how they naturally connect.”

Even though Westfall is a proud member of the polyamorous community, she wasn’t comfortable with her name being attached to it on the internet, as there is still immense stigma even in our sex-positive society. There are very few legal protections for those in the community against discrimination from their employers. 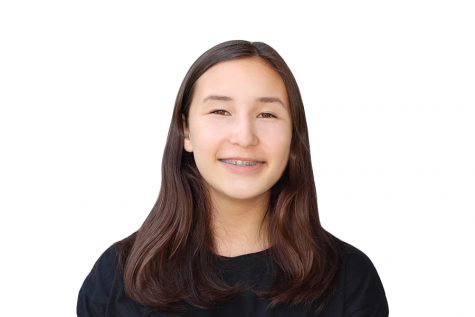 Alana Wacker, Staff Writer
Alana Wacker is a staff writer for the Scot Scoop News. She is a sophomore in her first year of the journalism program who enjoys writing feature articles about the Bay Area community. In her free time, Alana likes to bake, play the flute, do aerial silks and other forms of aerial acrobatics.