What the Warriors need to do 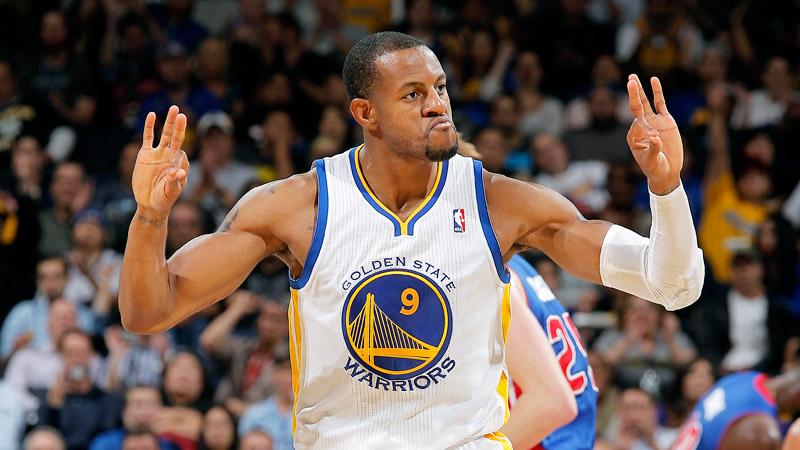 It appears to be to locked in. The Golden State Warriors closed out game five in a 98-78 victory on May 13, leading the series 3-2.

Even though Memphis Grizzlies’ top defender Tony Allen was not playing, there was no excuse about how dominant the Warriors were. Not only was the team hitting their shots, but their defense was key in winning this game.

But it all changed in game four and five. The defense was stellar, and although Zibo and Gasol were not completely tamed, they were limited. It was a smart move by coach Steve Kerr to put Andrew Bogut on Allen in game four while staying down low helping with Gasol and Randolph and daring the struggling shooter Allen to shoot.

The key to closing out the series is to tame the bigs down low, which Bogut and Draymond Green have done a good job with, and to play Warriors basketball. It seems like once the MVP Stephen Curry and Klay Thompson start hitting their shots, the rest of the team gets hot.

After the 2-1 deficit, which scared most Warrior fans, they are back on track. It has not necessarily been an offensive problem as it has been a problem with defensive strategy (as I have mentioned before). Coach Kerr has done a good job keeping the game at a quick pace and not allowing Memphis to slow it down and feed it to their bigs.

The Warriors look to close out the series in game six on Friday May 15 at 6:30 p.m. and hope to advance to the conference finals for the first time since 1975.