What’s the drought all about? 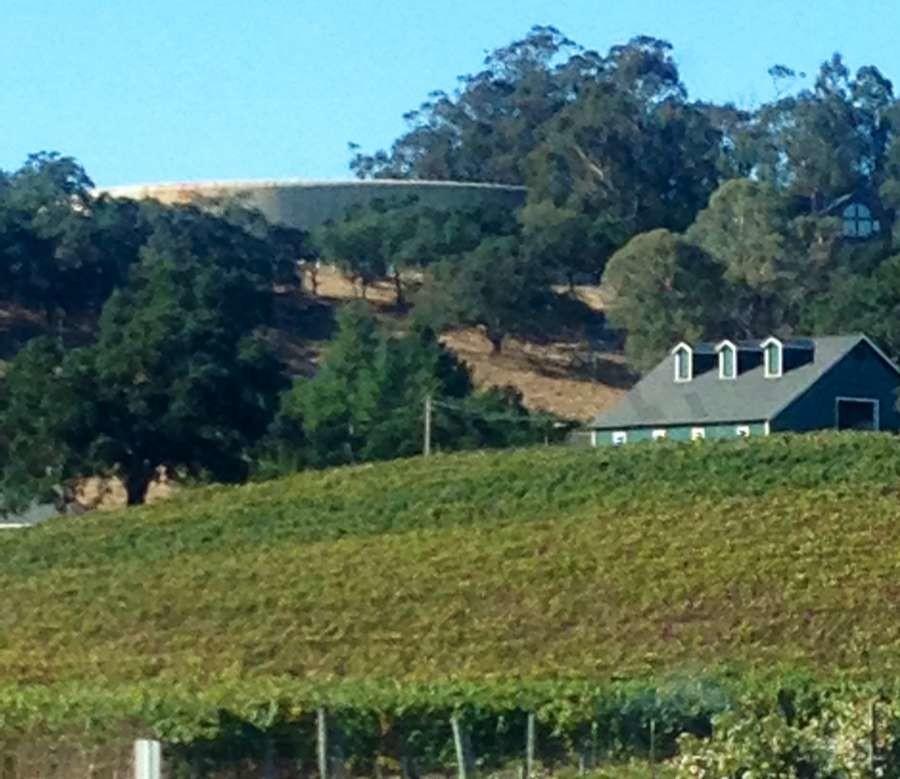 The green in California may be gone in the next few decades.

California may be headed toward the resurrection of the 1930’s Dust Bowl.

Marked as a period of severe dust storms that damaged the ecology and agriculture of the midwest, the Dust Bowl forced many farmers to move out of the region due to crop failure, wind erosion, and drought.

California has experienced more frequent droughts in the past 20 years compared to the last several centuries.

“Attending Carlmont, I have noticed many individuals believe that since there was a huge rainstorm, California is no longer in a drought. This mindset is detrimental to the current state condition in the drought and students need to be aware that the drought can drastically change the lives of many,” said junior Melody Shanahan.

Recent Stanford studies have concluded that California’s drought is a larger result of climate change within the past 120 years due to the rise of temperatures in the region.

These rise in temperatures have reached record highs, as a result of climate change on the West Coast.

Lead by Stanford professor Noah Diffenbaugh,researchers have concluded that California’s drought is a larger result of climate change. Recent Stanford studies have released the results of their experiment, studying the role of temperature change and the effect of human emissions on the influence of global warming, regarding California’s past, present, and future drought risk.

The team has concluded that drought years are the worst in dry and warm conditions. With global warming, there is an increasing probability that dry and warm years will coincide, marking a new era of low rainfall and high temperatures similar to 2014.

In a study published in the Proceedings of the National Academy of Sciences, researcher Danielle Touma said, “When we look at the historical record, not only do we see a doubling of the odds of a warm-dry year, but we also see a doubling of the frequency of drought years. Warm conditions reduce snowfall, increase snow melt, and increase water loss from soils and plants.”

Looking deeper into the average rise in temperature, the researchers have concluded that the increase in human emissions from cars and greenhouse gasses in the last decade has resulted in the rise of the average temperature statewide.

Senior Brian Palma said, “With modern technology and advancements, we have to become aware of the growing consequences that comes with using these inventions or start preparing for a shortage of natural resources.”

Collecting the cold water before the shower heats up is one of the many easy actions anyone can take to save California’s water supply.