When Batman fights Superman, no one wins 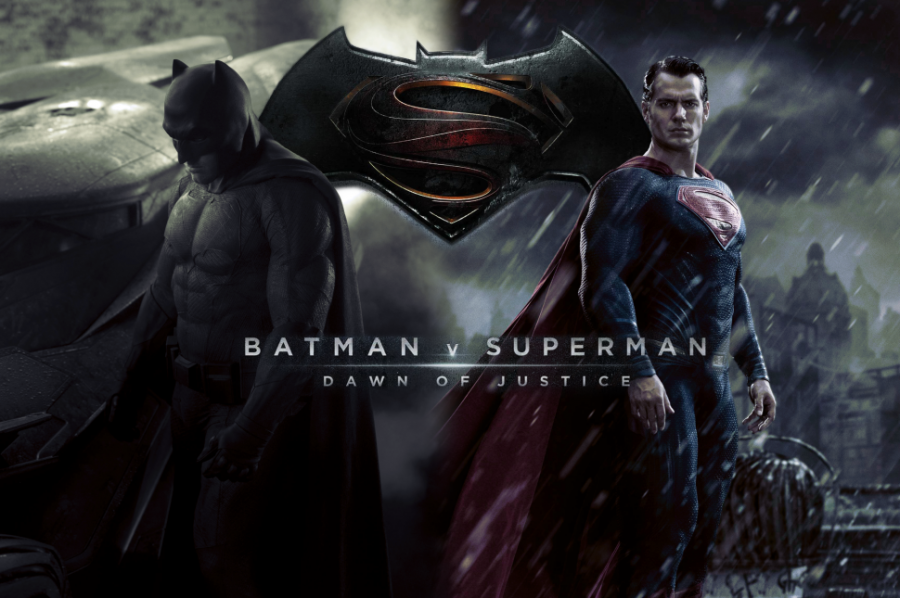 Hero versus villain. Good versus evil. It’s a classic altercation and it’s easy to understand.

When the good guys start fighting each other though, it gets a little more complicated.

That is exactly the moral dilemma brought up in “Batman v Superman: Dawn of Justice.”

The two classic heroes are pinned against each other in this new movie, which came out on Friday, March 25.

The plot touched base on old story lines, but as someone who does not have a lot of knowledge of superheroes, I was able to catch on pretty quickly.

The first hour of this film felt very choppy. A series of characters were shown, and back stories were thrown around. I knew it would all come together in the end but some of it felt unnecessary.

As far as the two characters coming together and meeting, it felt slightly forced. It was also frustrating for two good guys to be opposing each other.

The special effects were very good, but with a $250 million budget that was completely expected.

A large part of the plot line was spent building tension between the two title characters, but the actual fighting was a small feature of the plot.

The movie quickly moved past Batman and Superman fighting each other, and on to fighting a common enemy.

I understand the reasoning behind the small amount of actual fighting between the two superheroes, because it is hard to pit good guys against each other, and that in an effort to please the audience evil had to be introduced to the plot.

After all, what is a superhero movie without a villain?

Long time fans were drawn into the theater with the promise that their favorite heroes would be fighting each other. This probably raised a lot of questions in their minds, like who would be good in this fight, and who would be bad?

Although the hype behind the rivalry between Batman and Superman fell short in “Batman v Superman: Dawn of Justice,” the movie was salvaged by its special effects and iconic characters.