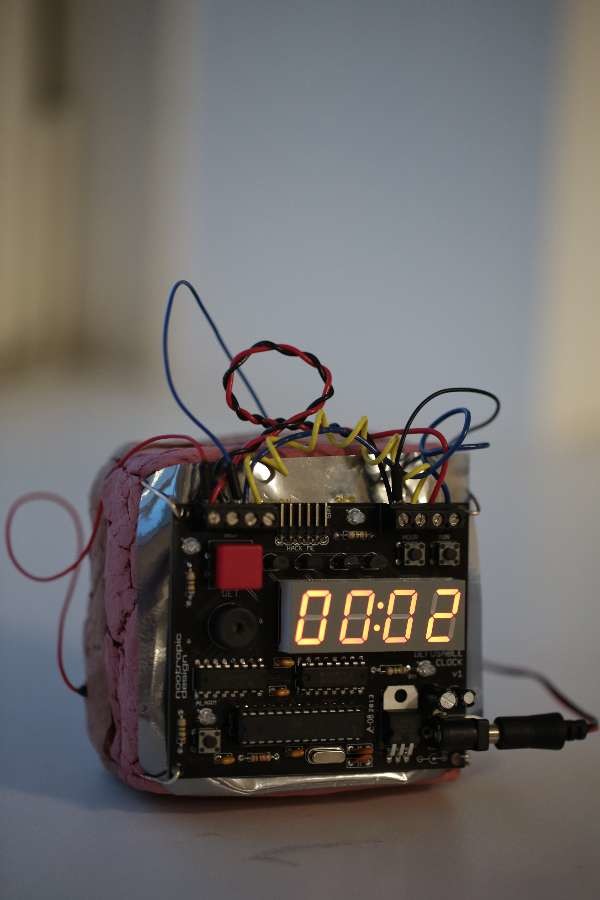 Woodside High School evacuated due to a bomb threat.

The students and staff of Woodside High School experienced a school-wide evacuation in response to an imminent bomb threat on Thursday, April 2.

According to KRON4, the bomb threat was reported to school officials who then called police at 9:20 a.m. and notified parents at 10:20 a.m. A bomb squad was dispatched to address the possible threat.

Woodside senior Carol Lopez said, “Because there have been so many false alarms at school, everyone including me thought it was just another false alarm; however, the principal came onto the loudspeaker a couple of seconds after the alarm started ringing and told us all to evacuate and that it was a real emergency.”

Superintendent James Lianides released a statement this afternoon that said, “Students and staff were evacuated to the stadium. Sheriffs arrived on the campus and began a classroom-by-classroom search with trained dogs. The school began an orderly dismissal of students from the stadium by having a staff member speak with each parent. As of 12:00 p.m., the sheriffs announced that the campus was clear and that there was no trace of a bomb.”

According to a letter written by Woodside Principal Diane Burbank to parents, the bomb scare was dealt with by officials and determined to be unfounded, and school is scheduled to proceed normally for Woodside tomorrow.

Carlmont junior Jake Kumamoto said, “The situation at Woodside isn’t something that should be taken lightly even though there turned out to be no bomb. I think that if students at Carlmont experienced a similar event, we might not be fully prepared because the students lack training for that situation. I know what to do when an intruder comes onto campus or when an earthquake happens, but a bomb is a different situation, especially if nobody knows where it is.”