World’s most admired companies of 2011 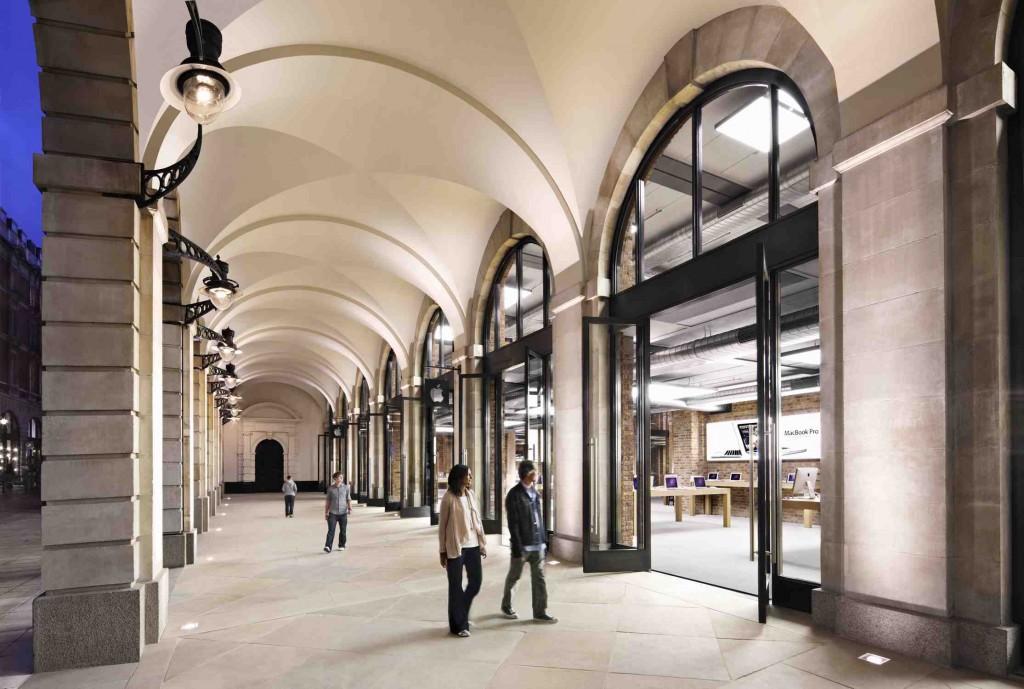 [/media-credit]Every year, Fortune magazine publishes its top 50 most admired companies in the world. For the fourth year in a row, Apple is No. 1 because of its revolutionary iPad, the iPhone is now available on multiple cell phone carriers, the company’s stock tripled within the past two years, and with Apple releasing many new products it continues to set the bar high for other technology companies. Apple sold more than 15 million iPad devices within 9 months and sold more iPhone 4’s than ever with the phone available for Verizon and AT&T customers. Apple’s iPhone/iPad app store reached it’s 10,000,000,000 application download. The company opened a Mac App Store in January, released the next version of MacBook Pro laptops in late February, and announced the next version of the iPad, iPad 2, to be released on Mar. 11 of this year.

Google was rated No. 2 on Fortune’s list for its search engine additions and improvements and created popular devices with its free, open-source operating systems. The company reported it activates more than 10,000,000 devices every month and the numbers continue to rise. The company also reports its popular video site, YouTube, has seen growth in advertisement. Google’s current CEO, Eric Schmidt, announced he will step down from his position in April allowing Larry Page to takeover as CEO once again. Page was CEO of Google until Schmidt replaced him in 2001.

Warren Buffet’s company, Berkshire Hathaway, is rated No. 3 for the company’s management of its many subsidiary companies including GIECO auto insurance and Johnson & Johnson. J&J’s stocks soared up from 28 million to 45 million. The company spent approximately $26,000,000,000 for Burlington Northern Santa Fe railroad company. BNSF then generated more than $1,000,000,000 of operating earnings per quarter, making it a large portion of the company’s 2010 earnings.

Here are the Top 10 Most Admired companies according to Fortune: