Zayn Malik and Sia come together in ‘Dusk till Dawn’ 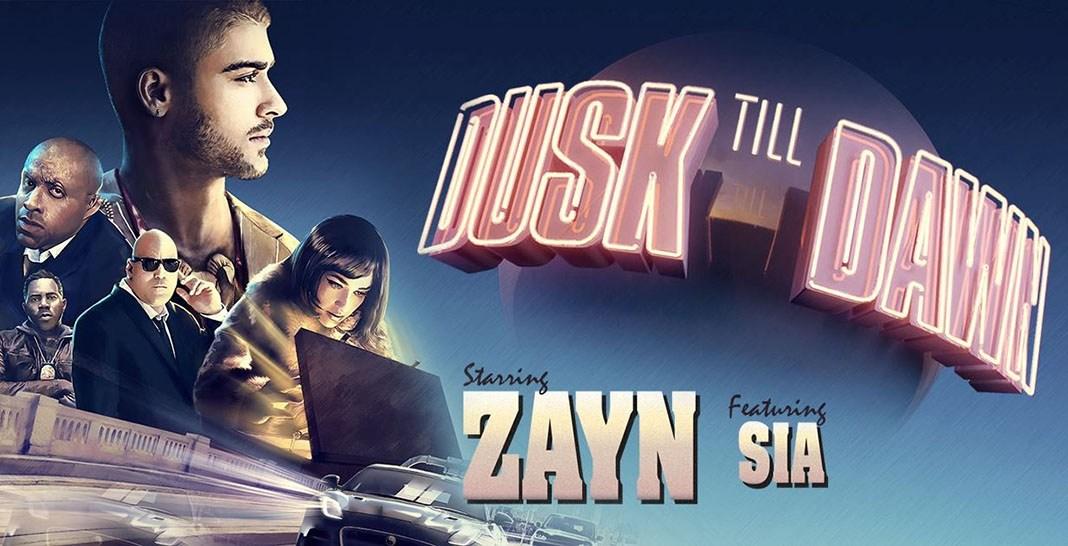 Former One Direction singer,  Zayn Malik, has just dropped a new single accompanied with an action-packed music video in “Dusk till Dawn.” After two years of being a solo artist, Malik’s career seems to be going to new heights.

According to Variety News, the song was co-written with 2017 Grammy Producer of the Year Greg Kurstin and the big-budget music video was directed by Mark Webb, the director of the movie “The Amazing Spider Man.”

The last collaboration that Malik released, “I Don’t Wanna Live Forever” with Taylor Swift for the “Fifty Shades Darker” movie soundtrack, was a huge hit and “Dusk till Dawn” seems to be following in its footsteps. The single shows both of the artists’ talents in their purest forms undoubtedly making a catchy and powerful song.

Malik’s verses in the song are sultry and quite minimal, focusing on his voice rather than the instrumental on the track. The song bridges with Sia singing a loud chorus that is hard to get out of your mind. Although the chorus sounds more like a typical Sia tune and overpowers Zayn’s vocals in this part, it still somehow works together. The single brings the pop appeal while also bringing the emotion to get the song’s point across.

However, the music video brings the song to a whole new level. The video is an action movie in five minutes, featuring Zayn being caught by authorities in a car chase and rigging a house with fireworks all for his love interest, who is played by Jemina Kirke from Girls. The song with the video brought the meaning of the song to a new light and truly showed that through the hard and intense times, your significant other will always be there.

“Dusk till Dawn” could possibly be Malik’s third huge hit, getting fans excited for his new album that could possibly be coming out late this year or early 2018. His overall style is unique and never gets old, proven by all of his hits. Compared to the other One Direction artists that have gone solo, Malik ultimately ranks the highest, outperforming them all by giving fans multiple hits that never disappoint.