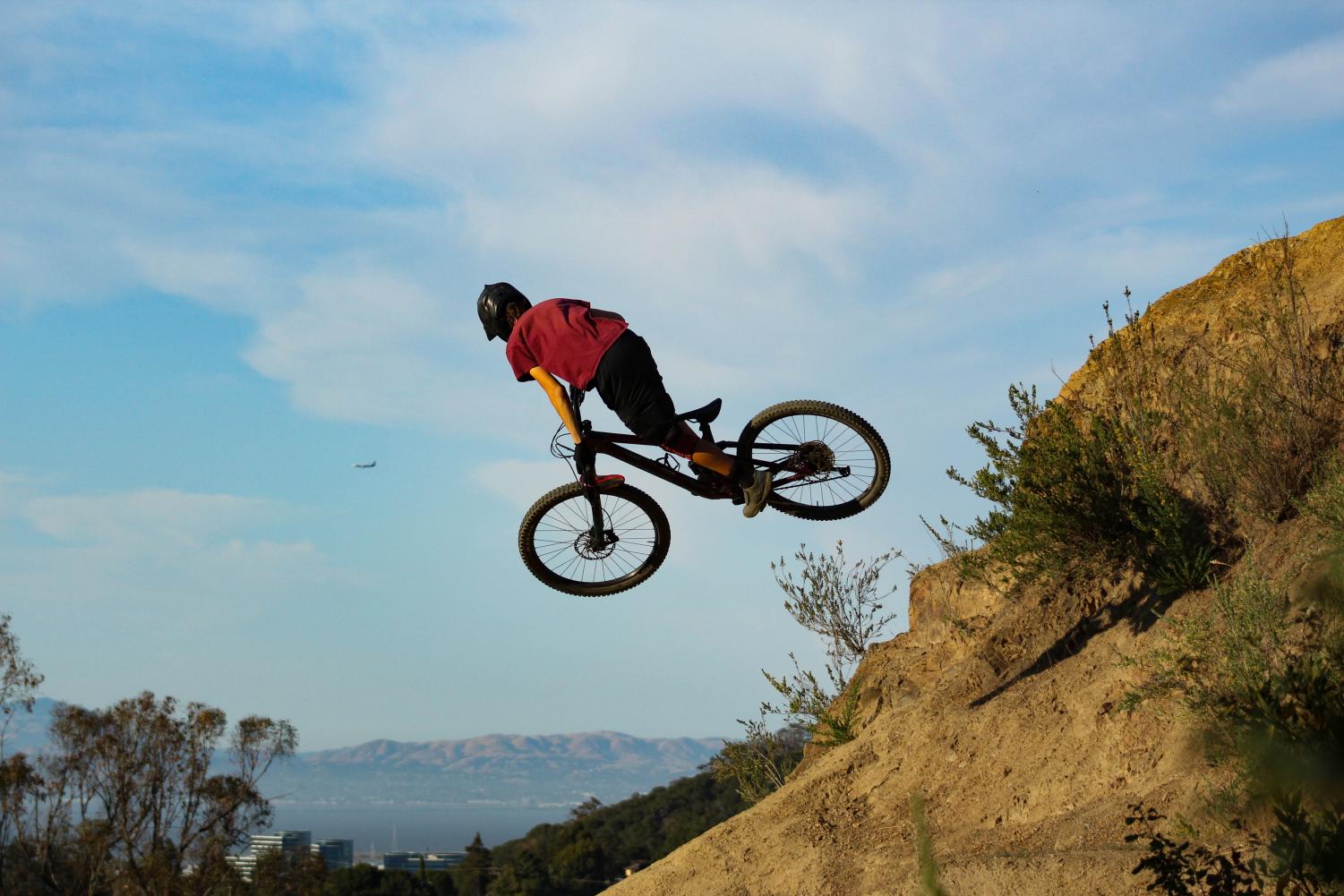 Remi Vernon, a senior, hits a massive jump in the afternoon light.

Since finding his way into the sport in early 2018, Vernon hasn’t glanced back once. He has become an avid racer, mountain bike advocate, and helped create the Carlmont High School mountain bike club.

Without mountain biking, Vernon claims his life would have gone in a completely different direction, and given his constant involvement in the sport it’s safe to say he has a point. However, the road has not always been smooth.

For Vernon, mountain biking started as a source of joy, and eventually became a source of identity for him.

“In freshman year I was still trying to figure out who I was; mountain biking was something that gave me purpose,” said Vernon.

In freshman year I was still trying to figure out who I was; mountain biking was something that gave me purpose,”

Vernon’s attraction to the sport comes from a feeling of belonging, and the local mountain biking community has proven to be extremely welcoming. Additionally, mountain biking serves as a way for Vernon to stay in shape and truly push himself physically.

According to Natalie Fraser of Redbull, mountain biking releases endorphins, otherwise known as feel-good hormones that help someone feel accomplished. There is a massive endorphin rush that comes with riding a new trail, hitting a jump for the first time, or just improving overall. That rush is something Vernon has been chasing ever since his first rides.

Following his introduction to mountain biking, Vernon became extremely attached to the sport, and now is a very prominent figure in the Carlmont High School biking community. He and several other bikers came together to form the Carlmont Mountain Bike club.

“We started the mountain bike club because we wanted to bring the joy of biking to the school and spread the sport especially to the lower classmen,” said Vernon. 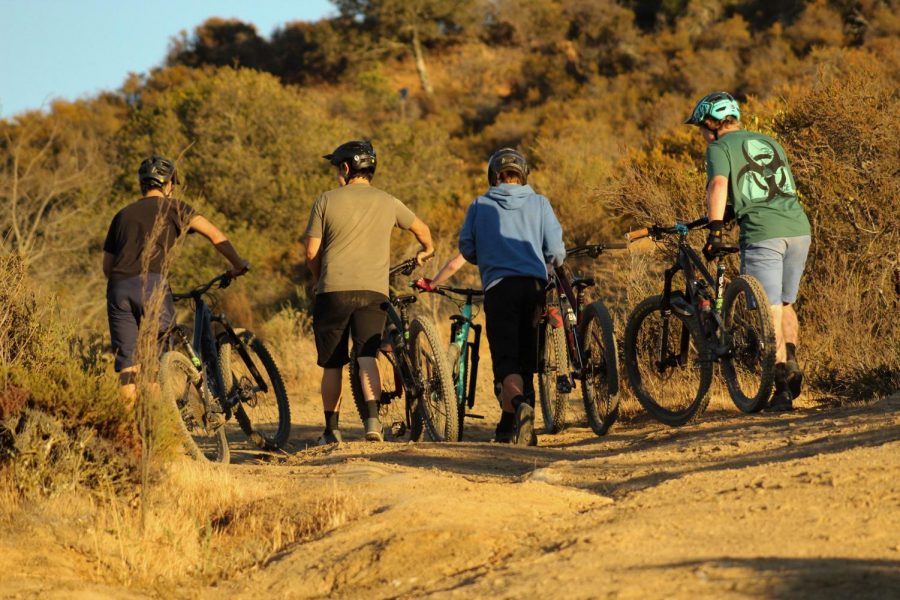 Gallery|4 Photos
Hayes Gaboury
Carlmont mountain bike members hike up to the top of the Carlmont jumps together.

This goal has been accomplished in just the opening meetings of the club, proving that the interest in mountain biking is very much present in the area. However this does not come without controversy. Vernon feels that the general public is very divided on the topic of mountain biking, especially in the Belmont area.

“It’s controversial, a lot of people either hate it or they love it. I’ve seen people completely against it and some people who fully support it,” Vernon said.

In Vernon’s eyes, the divide comes from a lack of understanding, not from an inherent bad intent from one party or the other. Like many others, mountain biking has been something that has driven him and it is hard to imagine someone else disliking a sport so fervently when you are so involved in that sport yourself.

However, Vernon does not let that stop him from chasing his passion, and in many ways drove him into the more competitive biking scene in order to find more supported events. Since then, he has traveled around California racing wherever he can.

Exchequer, Hucksgiving, and Sea Otter are all competitive riding events that are supported by various biking companies and organizations. It is at events like these that people can push themselves to the limit and truly improve as a rider.

All of those events each pushed Vernon’s biking ability to the limit and helped him improve as a rider, in turn giving him the purpose he seeks. Despite all the positives, things don’t always go as planned, and crashes are an ugly side of mountain biking that is simply unavoidable. However, Vernon uses crashes as motivation for himself, and never lets them break him down. 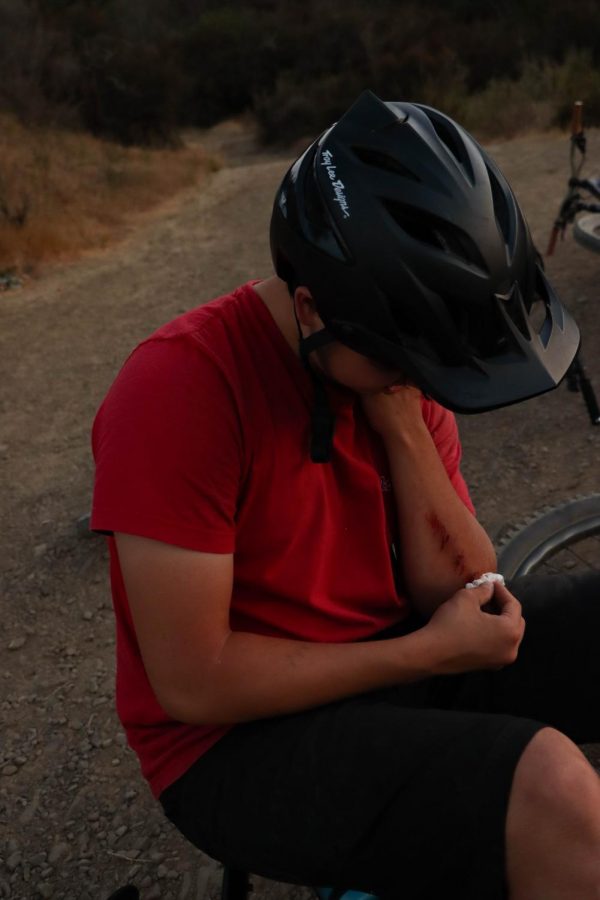 Gallery|3 Photos
Hayes Gaboury
Tomas Miyazono, a senior, tends to a cut after having a crash.

“I don’t think it really affects me that much. If anything it just motivates me to keep going and to have fun. When I’m hurt I’m obviously not able to ride so as soon as I get back I want to ride as much as possible,” said Vernon. Through his sheer determination and willpower, Vernon pushes onward to higher levels, which is a mentality he thinks mountain biking helped him develop.

Following his efforts to help the mountain biking community Vernon feels that the support in Belmont has only improved, and that more and more people are beginning to open their minds.

“Overall in Belmont it’s a great community, a lot of people love the outdoors and I think mountain biking is a true sport of Belmont,” Vernon said. 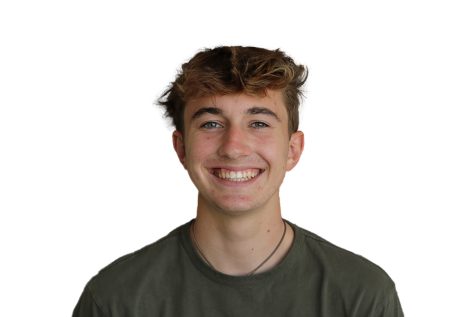 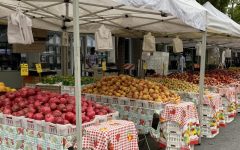 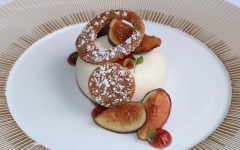 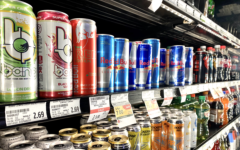 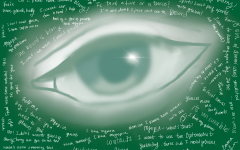 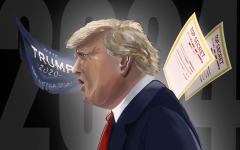