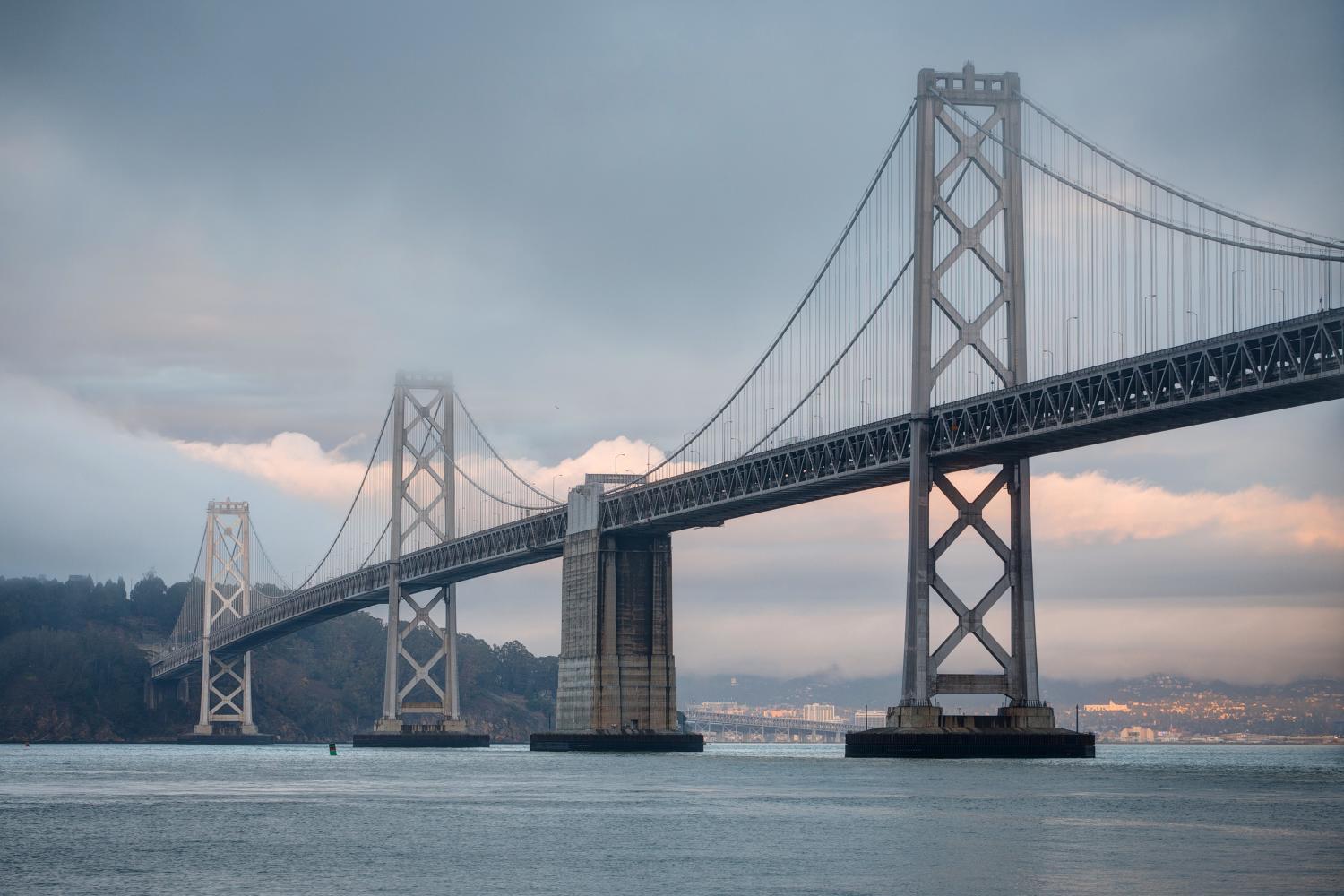 The Bay Bridge stands with the uncertainty of increased tolls that frustrate some and appeal to others.

Crossing the Bay Bridge will soon cost as much as buying three double-doubles at In-N-Out.

As of the week of Sept. 16, lawmakers have decided to put an option on the next local election’s ballot in order to raise the toll on the Bay Bridge to $9 and to $8 for the other Bay Area bridges.

The intent of the bill is to create more revenue for highway and transit agencies. The total amount that could be collected is estimated to be $4.45 billion.

Some of over 30 projects that could be receiving the funding include BART (which should be receiving $1 billion), a project to increase ferry services across the Bay Area, and increasing Caltrain service to downtown San Francisco.

Clara Butler, a senior who frequently used Caltrain and BART, said, “It definitely would be a cool idea to improve the BART and Caltrain systems so that more people could use it. It does seem like it could be unfair that people who use the bridges and not public transportation.”

Lawmakers also hope that this will increase the efficiency of transportation overall, decreasing the wasted time spent in traffic.

In an interview with the San Francisco Chronicle, state Assemblyman David Chiu said, “Our residents already spend an average of 82 hours stuck in traffic and our transit systems are struggling to keep overcrowded buses and trains moving.”

Though the intent to improve the public transportation system in the Bay Area seems benevolent, many are wary of asking commuters for even more money.

“Adding another tax on commuters is not the answer,” Frazier said.

The measure’s authors said that the measure is an attempt to combat the traffic created by the expansion of tech firms and encourage the use of public transportation, making it accessible to more people.

It will now be up to the voters who come out to local elections to decide the fate of the bridge tolls.

“If the voters buy into the benefit of the program, then they will be willing to go along with it,” said Weisman. 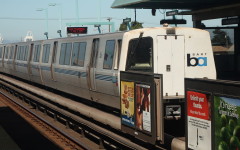 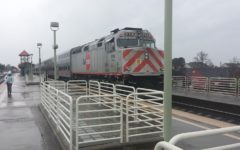 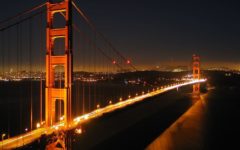