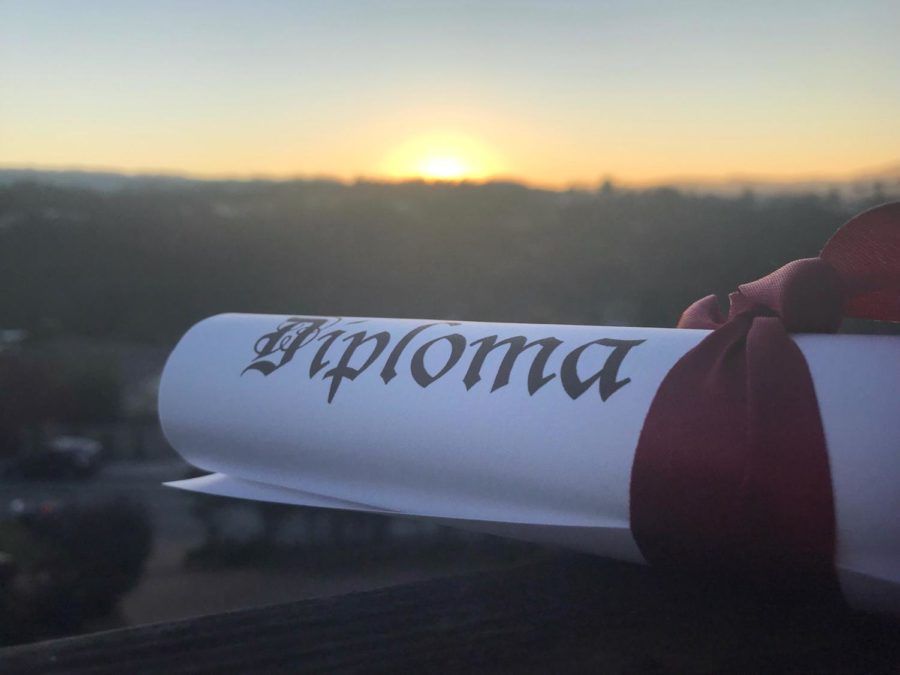 Go to college. Get a job. Make money. Live a happy life.

Contrary to what it may seem, the path towards a successful future has never been a simple one. However, time and time again, students have navigated its rocky slope.

The impact of the student’s environment and their pursuit of happiness creates a unique future for each.

The formula for a successful life has been used by students as early as the 20th century. This is still seen today, with the National Center for Education Statistics recording a 17 percent increase in college enrollment from 2004 to 2014.

“Whether or not I go to college isn’t an option, I’ve been raised with the expectation that I pursue higher education. I think of college as an investment; it is very hard to compete for high paying jobs without a degree,” said Megan Uozumi, a senior.

Success can mean different things to different people, but to many, it revolves around earning money. Students are taught early on that earning a college degree is necessary for success.

“In the Bay Area, most parents nowadays want their children to go to college to open up their opportunities. A greater percentage of the jobs today require a college degree compared to the years past,” said Carlmont math teacher Robert Tsuchiyama.

This is reflected in a report released by the Center on Education and the Workforce, which states that an expected 63 percent of all jobs in the U.S. will require postsecondary education by 2018.

“I didn’t consider any other options; if all I had was a high school degree, what could I have done? I was caught up in an environment where everyone understood that a college education was essential to achieving one’s dreams,” said Dr. Burton H. Lee, a lecturer in European Innovation & Entrepreneurship of the Department of Mechanical Engineering at Stanford University.

Other students can also influence what one decides to do with their future.

“My main source of influence is definitely my peers. It’s because of them that I wouldn’t even consider majoring in anything other than STEM [science, technology, engineering, mathematics],” Uozumi said. “We are a product of our environment.”

A student’s community demonstrates the necessity of college.

Mayor of San Carlos Bob Grassilli said, “My parents and my friends’ parents were pretty strict. That generation came out of World War II and the Depression; they had the idea that you had to have an education to get a decent job, and if something happened, you’d be able to keep that job.”

Other options influenced by the era

Often, the specific time period determines the direction a student’s future will take. Seventy years ago, joining the military would have been common.

Ralph Sternick, who graduated high school in 1946 and was a member of the Army Signal Corp. 24th Division, said, “Until World War II leveled off, we still needed an army, and high school graduates wanted their G.I. Bill to go to college and get a better career.”

The G.I. Bill offers veterans of the military support towards college costs. 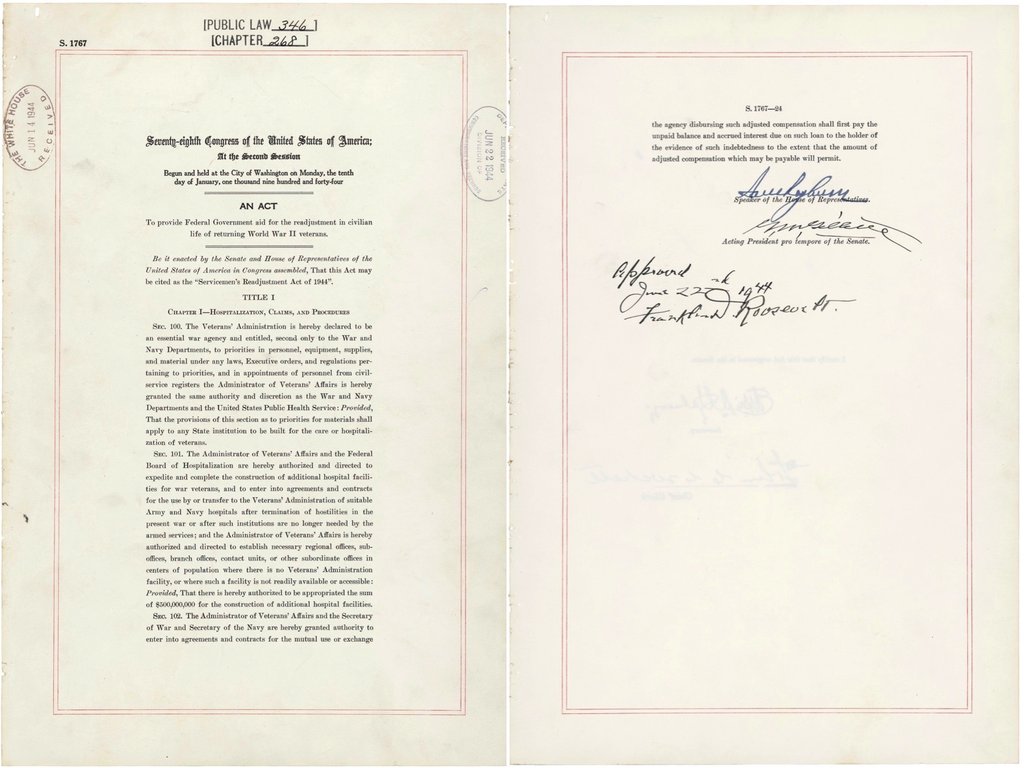 Despite the benefits of joining the military, the costs sometimes outweigh them.

“The idea of joining the military was like horror; the Vietnam War was going on and hundreds of men were coming home in coffins every week,” Lee said.

“When Steve Jobs and Bill Gates were creating their first computers, there was a whole different dynamic. There is the concept that if you are not educated in technologically, how are you going to survive in the next lifetime? Society values the ability to work a computer, and if you don’t know that, then there’s this technological divide,” Grassilli said.

With the relationship between society and technology irreversible, those seeking a future of success are forced to adapt to the circumstances.

Sternick said,“Now, with robotics and electronics replacing physical jobs, you have to have a good degree in technology to program them and do well.”

Ken Will, a firefighter at the San Mateo Fire Department, also encourages participation in education beyond high school through a trade school or four-year school.

However, a student’s happiness needs to be considered first.

“Students should figure out what they love and pursue that. That way, you love going to work; your career will consume a huge part of your life so you want to be happy doing what you do,” Will said.

Despite the boundaries of society, some are able to navigate the fine line between stability and passion.

“The first time I thought of being a teacher — I was in elementary school — was when my dad told me that when he got out of the Japanese-American internment camp during World War II, his high school teachers refused to give him books or help him,” Tsuchiyama said. “Being a little kid, I thought that I want to be a teacher so I could help all of my students, though I didn’t recognize that the times were so different back in the ‘40s.”

In the end, a student’s morals and ambitions are the strongest factors for change. Their everyday decisions shape their futures and guide the course of society for those after them.

“When you wake up in the morning, you will have to have a reason to get out of bed. It’s up to you; you grow up, and you’ve got to take care of yourself,” Grassilli said. 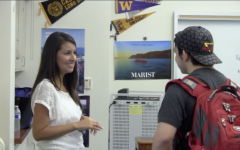 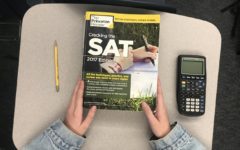 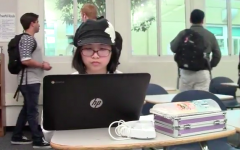 The college craze: Dealing with acceptances and rejections 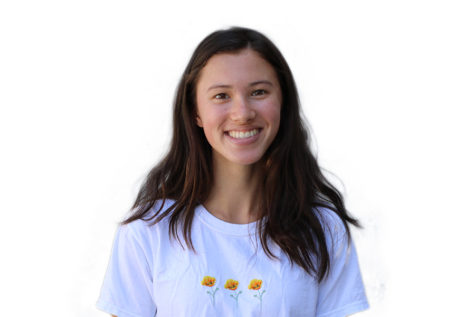