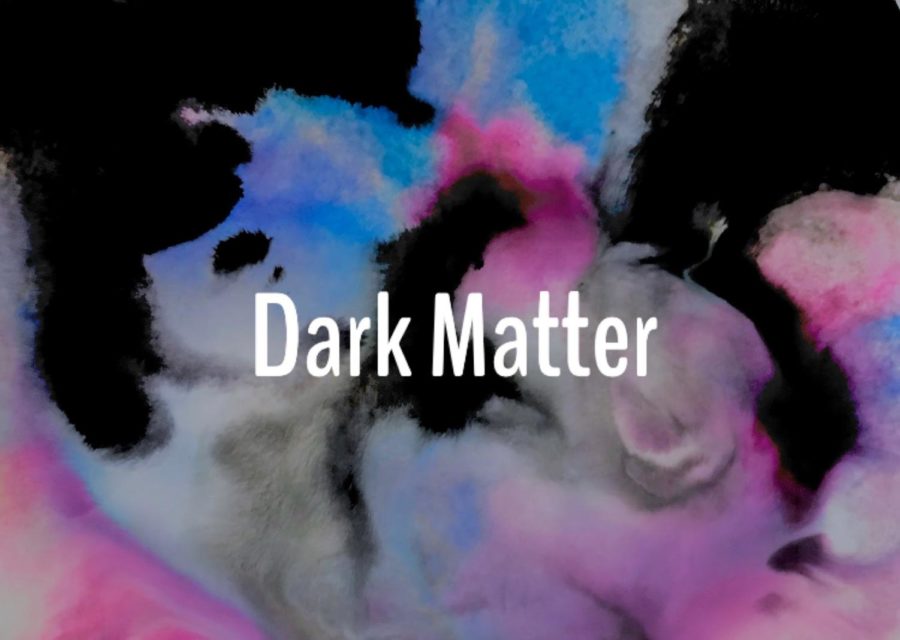 Your body and everything around you is filled with a yet unknown substance that you cannot see or touch.

Many people wonder about what this substance is made up of. Many things that were not known about our universe 100 years ago are now common knowledge, and everyone should take advantage of that. Even people with no interest in physics are curious about how things work in space, and seek answers to how the universe functions.

Scientists do not know everything about space due to its size, so most of what is out there is a mystery. However, to create a better understanding of our surroundings, physicists are trying to uncover more about one of the building blocks of the universe: matter.

By current estimates, only 5% of the universe consists of normal matter that we can touch and see. Dark matter makes up roughly 27% of everything. The remaining 68% is thought to be made up of dark energy.

Out of all the matter, invisible material (dark matter) makes up 85%.

We know dark matter is present if it is not visible, by carefully measuring rotational velocities of the faraway galaxies, physicists can deduce that the velocities cannot be explained by the presence of the normal matter alone.

“We know there’s some form of matter there that doesn’t radiate light and also doesn’t interact with other matter,” said Robert Wagoner, a professor of physics at Stanford University. “The rotational velocities are too great to be explained by the ordinary matter there.”

Most physicists believe these rotational velocities can be explained by introducing one of the many different models of dark matter, though some think that it is our understanding of the theory of gravity that is wrong.

The current hypothesis is that dark matter is made up of elementary particles that are not yet discovered, and have different properties from known ones. It is considered to be non-baryonic: unlike everything that surrounds us. Even though dark matter, if it exists, would be the second most abundant particle in the universe, it yet could not be detected and studied by existing experimental physics tools.

Leonardo Santorre, an associate professor in particle physics and astrophysics at Stanford, studies the evolution of matter, on the larger distances, in galaxies further than the Milky Way.

“The matter is made of many particles. When all these particles move together, their dynamics in how they move can be very complicated,” Santorre said. “I started looking into the behavior of the matter, in distances that are very, very big.”

Nadler said, “So, basically what we’ve found is that in the very smallest galaxies, dark matter has to be consistent with the cold dark matter theory.”

The cold dark matter theory states that dark matter can’t move too fast, and it can’t interact too much with itself or with normal matter. This theory helps guide astrophysicists in further research on dark matter.

In recent years, it was learned that the dark matter halo, which is an inferred halo of invisible matter, has to be at least a million times the mass of the sun in order to host a galaxy that could ever be observed.

One interesting aspect learned from this study was, “what kind of clump of dark matters each of them is living in, and what is the mass of a typical Dark Matter Halo, which is where one of these faint galaxies lives.”

“One thing we’re pretty sure of is that if dark matter didn’t exist, then our galaxy, and therefore we humans definitely would not exist either,” Nadler said.

When and if the existence of dark matter is confirmed, it will either prove or disprove many different theories that are associated with it. Whether or not theories like MOND, the dark halo matter theory, hold true will be determined only after more studies are conducted.

Scientists, for the most part, do not truly know what they are trying to find. However, this unknown allows for them to be able to study anything in this field in hopes of finding more information about different types of matter in general.

“The right answer is probably something that nobody has done yet. People are just researching this simply because of human interest and to know more about space in general. When people study biology and the molecular composition of plants and animals, people also want to find out more about the composition of the universe,” Nadler said. “Dark matter and dark energy make up a vast majority of everything around us. People as a whole are very interested in what it is and how it might be helpful.”

Dark matter, though significant to our understanding of the universe, as of now, would not directly help us fix any problems on Earth. However, it is necessary for our existence.

Whether dark matter is simply an explanation for how the universe functions, or if it will bring new technological advances, is something only time will tell. 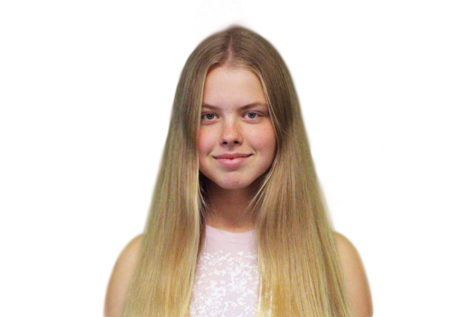 Polina Engovatov, Staff Writer
Polina Engovatov is a sophomore at Carlmont High School and this is her first year in Media Arts English. She plays golf and lacrosse for her school, and enjoys STEM classes like math and physics.

One Response to “The dark side of the universe” 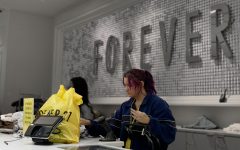 The end of fast fashion