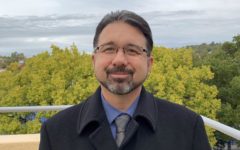 With the guidelines that the district has with open enrollment, we don’t have the opportunity to go and recruit a specific group whether, for athletic or racial purposes.”

Even though the commute from EPA to Carlmont is lengthy, the opportunities it presents continues to draw students away from East Palo Alto Academy (EPAA). For example, according to Max Prep, EPAA lacks several sports teams. The numerous sports teams that Carlmont has to offer are reasons why many students leave their community in EPA.

Another reason why students leave EPA is because of the extensive academic opportunities elsewhere.

“Carlmont is a good environment to learn and focus on your future as well as to learn how to work with others as you would as an adult,” Ahofono said. 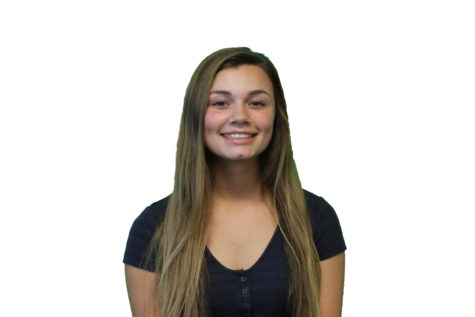 Niamh Marren, Staff Writer
Niamh Marren, a current junior, is in her first year of Journalism at Carlmont High School. She is excited to write for the student body and inform others and herself of the ever-changing world around her. She plays softball for both her school and her club team during her free time and enjoys spending time with her friends and family. To check out her portfolio, click here.