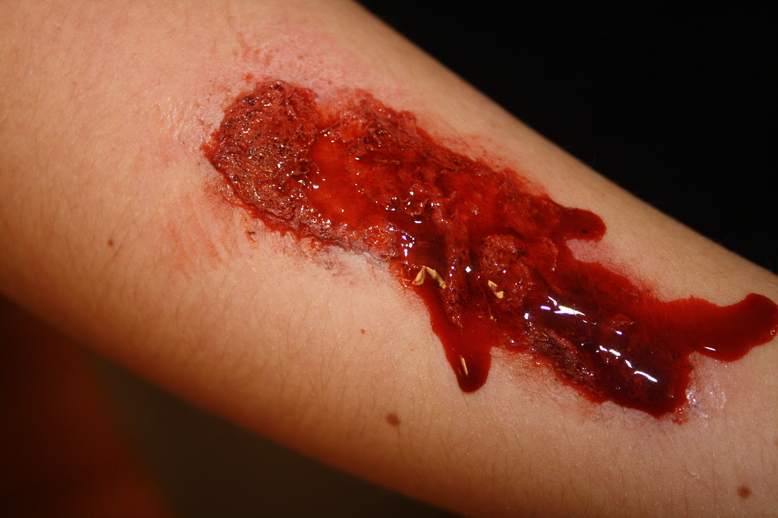 Due to one fatal bite, the Zombie Apocalypse infested Carlmont students on the night of Oct. 12.

The Zombie Apocalypse took over Carlmont on the night of Oct. 12 in an attempt to raise spirit for the annual homecoming week.

This year’s theme for the homecoming assembly was centered around zombies, which lead to the creation of the student Zombie Apocalypse event.

“We spend a good amount of time just picking the theme because it’s hard to find an event intense and competitive enough to get students interested. We then have to plan all the specific details for the activities and coordinate with the publicity commission to help us advertise the event. Our overall goal is to get people excited and pumped for homecoming and the assembly, and this is just our way to do it,” said sophomore ASB Assemblies Commissioner Olive Peschel.

Participants started the night by being infected from a few zombies roaming the campus.

Once the infection had spread, they had to complete a series of games and competitions throughout the night in order to earn a clue. Each clue contained an ingredient to the antidote for the zombie infection. In order to win, participants had to either receive all ten ingredients or survive until the last round.

Freshman Isabella Mattioli said, “I had a lot of fun competing in each game, the dodgeball activity was for sure my favorite. Everyone had a great attitude about the games which made it more fun to play. It’s always fun to get involved in your school and this seemed like a great way to do it.”

As the night progressed, participants began to fight harder.

Senior Brenan Lasala said, “I came to win and that’s exactly what I plan to do. I’m so close I can taste it.”

The final round consisted of an all-campus scavenger hunt where the winner was crowned victorious. In the end, two freshmen, Mattioli and Dagny Klieman, received the full cure and a Jamba Juice gift card.

The Zombie Apocalypse was a success according to sophomore ASB Assemblies commissioner, Phoebe Saul.

Saul said, “I think the night turned out very well! This year we were able to have a lot more participants. Events like this are important for our school because it establishes our community and brings together a group of students who usually would not meet. In the end, I think it was a huge success.” 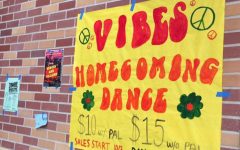 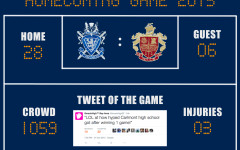 Scots hyped up during a Homecoming victory 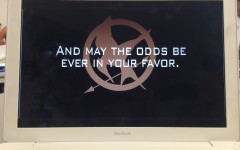