Choosing school over health should not be glorified 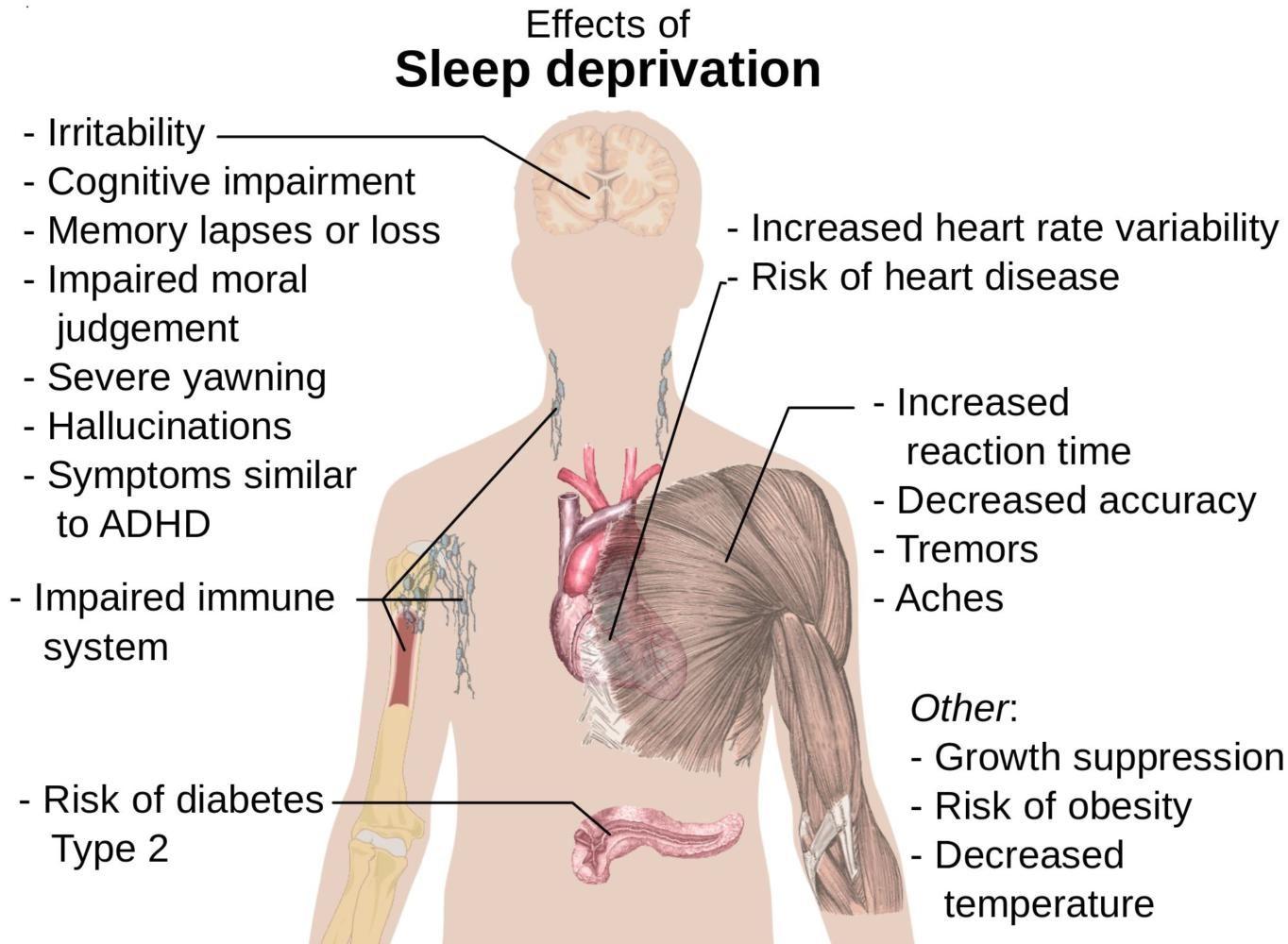 This diagram shows the several scary effects that prolonged sleep deprivation can have on individuals.

“I got five hours of sleep last night.”

“Well, I got only three because I had a math test.”

“Guys, I didn’t even get that much sleep combined in this past week. Y’all are weak.”

Somehow, being a sleep-deprived zombie has become a bragging right on high school campuses across America, and it has to stop.

Over the three years I’ve been at Carlmont I have noticed that with each passing year we have an increasing tendency to get involved in conversations like the one above and brag about how little sleep we get due to schoolwork. I would know since I’m guilty of doing this myself.

We have to realize, though, that these conversations shouldn’t be as common as they are, not only because we shouldn’t be lacking this much sleep at our age, which can lead to several issues such as an increase in mental illness and obesity, but because they’re just messed up.

Sleep deprivation is the most common brain impairment. ”

Somewhere along the line we took the “sleep is for the weak” meme and turned it into reality. Today we use these conversations to establish a weird, fake, placebo dominance over each other based on the extremes we’re willing to push our bodies to. It’s essentially the Hunger Games, but with less blood and more red eyes and future medical bills.

If there was a student who could go a month without sleeping at Carlmont, they would be the sovereign of the whole school.

Apart from that, we have to realize that causing ourselves to be constantly sleep deprived, even if it for the sake of school, is after a while a form of self-harm and we should not be encouraging it. Being willing to sacrifice a day or two here and there to save a grade can be considered an admirable effort, but living two or more years on an average of three hours of sleep a night, as I have been doing, is nothing but ridiculous.

We, and society, need to stop glorifying the ways in which we sacrifice our health, and we also need to stop putting so much pressure on ourselves.

Today, and especially at our school, we live in a culture where nothing is ever good enough as most of us are constantly pushing for perfection. While that is good, perfection in the grade book is not worth a life of medical issues due to us ruining our bodies during adolescence.

Thus, we need to learn to set limits for ourselves and understand that sometimes getting an unpleasant grade is worth a good night’s rest. 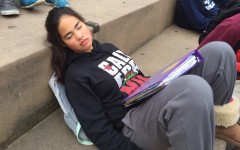 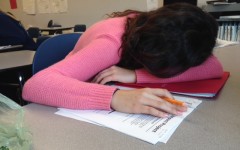 10 signs that sleep deprivation has taken over your life 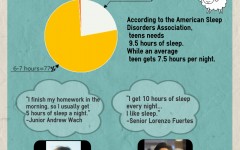 About the Contributor
Leea Ivanel, Staff Writer
Leea Ivanel is a senior from Romania; she likes writing, debates, small fluffy creatures, art, and getting enough sleep (which never happens). I'm Scot Scoop's opinion/Belmont news writer, as well as the author of the "Leea It On Me" column for the Highlander. 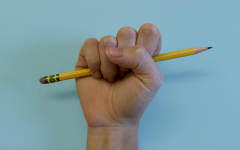 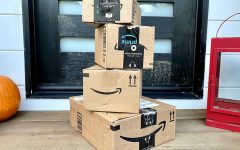 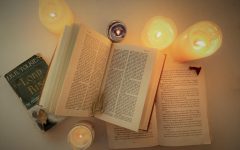 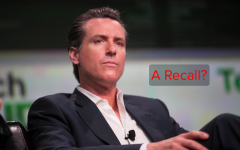 Opinion: We should not recall Gov. Gavin Newsom, even if we might be angry with him 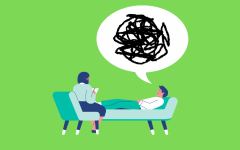