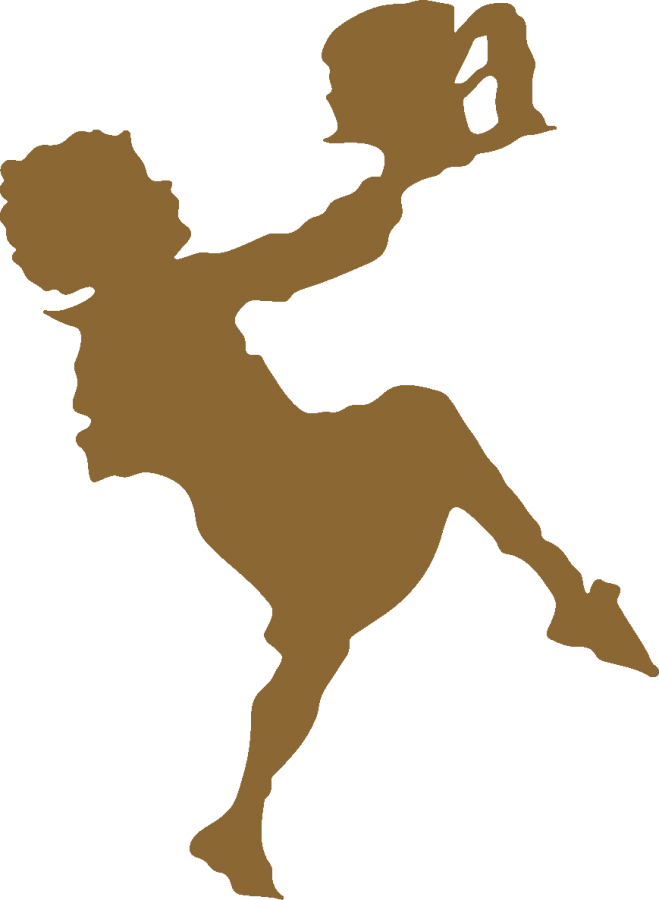 Claire’s, located in a residential neighborhood of San Mateo, was born out of love for the desserts from the now-closed Blum’s Bakery chain. Their Coffee Crunch Cake was their signature dish, born out of a failed candy experiment, according to the Nob Hill Gazette. Blum’s closed down around the 1970s, but when owner Claire Mack realized the candy her youngest daughter brought home from Hillsdale Mall tasted exactly like the cakes from Blums, she used her baking experience and excellent sense of taste to recreate the cake.

“After I tasted the candy, I realized it was the very same candy that was on the cake. I told [my daughter], ‘let me see if I can replicate the cake,’ and I could replicate it from taste. So many people adored the cake, but there were no recipes online at the time. I just tried making it, and people loved it,” Mack said.

The signature Mocha Crunch is very affordable, coming in at $20 for a manageable 6-inch cake. Since the topping is honeycomb, which is a toffee made of caramel and baking soda, it is very sweet, along with the icing. However, the coffee flavoring gives the toppings a much-needed bite to balance the sweetness. The cake itself is moist and fluffy, much better than the dry sheets from the grocery store. The ratio of cake to icing is balanced; although there is less icing between the layers, the sweetness of the toppings balances it out, and the cake does not need additional icing to keep each bite moist and delicious.

Along with the signature Mocha Crunch, Mack has expanded her menu to include Chocolate, Lemon (her personal favorite), and the wildly-popular Strawberry Crunch. Mack also pulled from family recipes to offer the pineapple upside-down and coconut cakes.

“The pineapple upside-down cake recipe I got from one of my aunts, who had three restaurants in San Mateo. She was an outstanding cook; she rarely used measuring spoons, did everything by feel, an exquisite cook. I used her recipe with a bit of embellishment,” Mack said. “I learned how to make the coconut cake through several of my friends from the South. I tried to make it the way their mothers made it.”

Mack used to run her business out of a San Mateo bakery known as Kathy’s Kreative Kakes, owned by Kathy McDonald. Mack and McDonald formed an easy dynamic; McDonald was known for her highly-decorated cakes, while Mack was known for her nostalgic offerings.

However, the bakery is not the end of Mack’s story. In 1991, Mack was elected to the San Mateo City Council, serving the city for 12 years. During those 12 years, she was also elected the first black mayor of San Mateo, winning three terms in office. Her main priority was as an activist, protecting her community of San Mateo citizens who felt overlooked by the government.

“I wanted to make sure my neighborhood was not turned into a ghetto. I ran for politics and became elected,” Mack said.

After serving her community through politics, Mack continued to make her ever-popular cakes, this time from the comfort of her home. However, because of the pandemic, customers don’t stay long; Mack misses the atmosphere of visitors making conversation.

“It hasn’t been a struggle to adapt the business to the pandemic, but I no longer let people into the house. People used to come in and sit in my living room, waiting for their cake,” Mack said. “In the past, I used to have kids come over and bring their aprons and fill up pans or something, just to help out a bit.”

Mack deeply empathizes with local restaurant owners, many of whom have to shutter their doors for good.

“I’m very sorry for all the fine restaurants in San Mateo that are closing, and in many cases, aren’t going to be able to reopen after this. We know it’s a disaster; it’s just something that no one’s ever lived through. So, I’m just sorry that we’re suddenly like this,” Mack said.

The pandemic has compounded her worries about being one of the few black-owned food businesses in the city.

“The sad thing is that I’m the only black food business in the city of San Mateo, and that’s tragic. I feel really sad for my city. We had another good soul food restaurant here called Gators, but they didn’t last very long, which is unfortunate. I don’t like being the only anything. That’s not right. The population is too big, we need another good soul food restaurant in San Mateo, and right now, there isn’t one.”