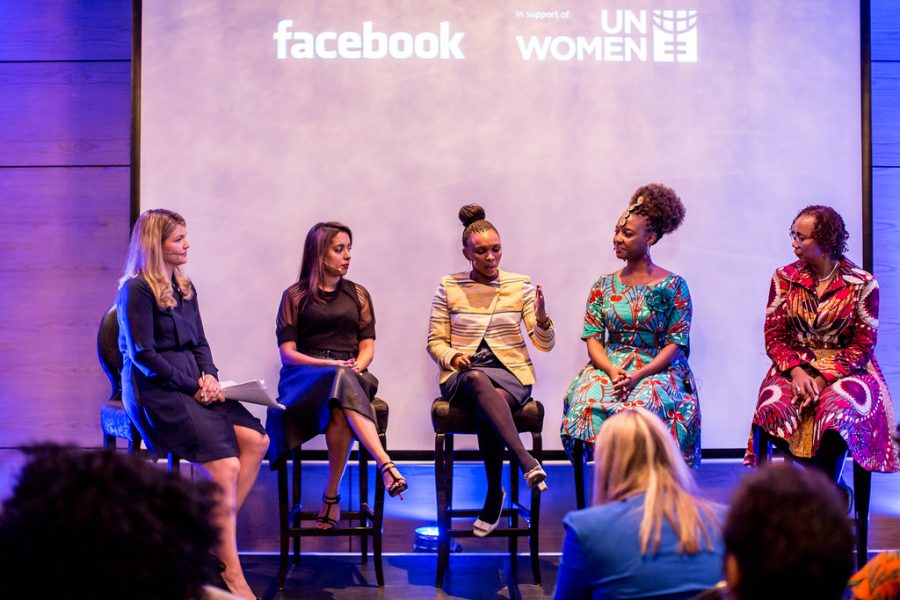 There is more than meets the eye

Unsure of her future, with no safeguard or backup plan, she treads carefully, hoping she won’t go bankrupt and leave her family with no income. This is the experience of many women starting their businesses without a company’s security to fall back on.

Working at corporate jobs opens many opportunities for misconduct against women in the workplace — they are often paid less than their male counterparts and can be subject to harassment. The hostile environment and a desire to pave their own path to financial independence lead some women to begin their own business ventures.

But establishing a business isn’t easy, especially for women. Each person, regardless of gender, can find it intimidating to start their own business, and the process of building a successful one can be daunting and riddled with difficulties. But on top of these universal challenges, women can often face discrimination, harassment, and sexism in their ventures to establish themselves, adding an additional layer of complication. Some are unsure of taking the first step and are afraid their plan will not work, and biases — both conscious and unconscious — often stand in their way.

According to Pew Research, about 42% of working women have faced discrimination at their job because of their gender. This doesn’t change when women begin businesses on their own. According to the World Economic Forum, female entrepreneurs will start their companies with an average of 50% less capital than their male counterparts. Additionally, women in America only receive about 7% of venture capital funding, 5% of federal contracts, and 5% of conventional loans.

But despite these hindrances, more women are leaving company jobs and pursuing independent business ventures. According to an article published by Forbes in 2016, the percentage of small businesses owned by women jumped from 30% to 36% from 2007 to 2012. These numbers are continuing to grow. Locally, numerous female business owners have overcome thedifficulties and attained success. 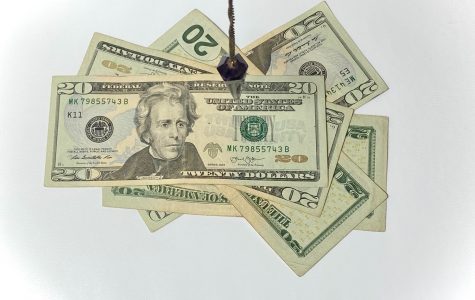 The beginning of building a business is one step, but when obstacles pop up, they can be hard to overcome. Sometimes facing them could lead to a whole new pathway.  Gwen Kafka, the owner of Entrancing Life, came in contact with an obstacle that prevented her from working, but that didn’t stop her from trying something new “I had worked at Stanford University Medical Center for 16 years in coronary care. I... 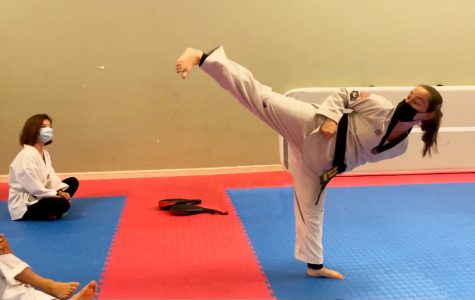 Unsure of her future, with no safeguard or backup plan, she treads carefully, hoping she won't go bankrupt and leave her family with no income. This is the experience of many women starting their businesses without a company's security to fall back on.  Working at corporate jobs opens many opportunities for misconduct against women in the workplace. All these hindrances in employment for women c... 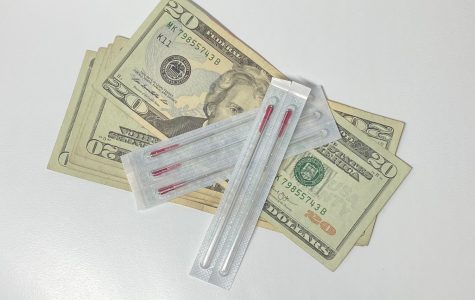 While running a business, it is a common struggle for each entrepreneur to manage their time. Leaving time for other activities outside of work is difficult. Nirali Patel, a licensed acupuncturist and owner of Unique Remedy has dealt with this issue firsthand.  “When you have your own business, you are your own moneymaker,” Patel said. “It’s hard to balance when I’m busy because it's l...