Like in any riding spot, Carlmont has a host of iconic features that stand out from the rest. Some of the most notable features include the Pimpin’ Hip, G-Line, and Triple J. Each of these features has its own notable characteristics and personalities that set them apart from others in Carlmont.

Perhaps the single most popular feature at Carlmont is the Pimpin’ Hip. With its technical rocky roll-in and large size, the Pimpin’ Hip is not for the faint of heart. However, its incredible build quality is what makes it so popular. Oftentimes at the center of Hucksgiving, the Pimpin’ Hip is meticulously maintained to keep it running as smoothly as possible. Pimpin’ can be seen as the centerpiece of countless photos and will continue to be the star of Carlmont for the foreseeable future. 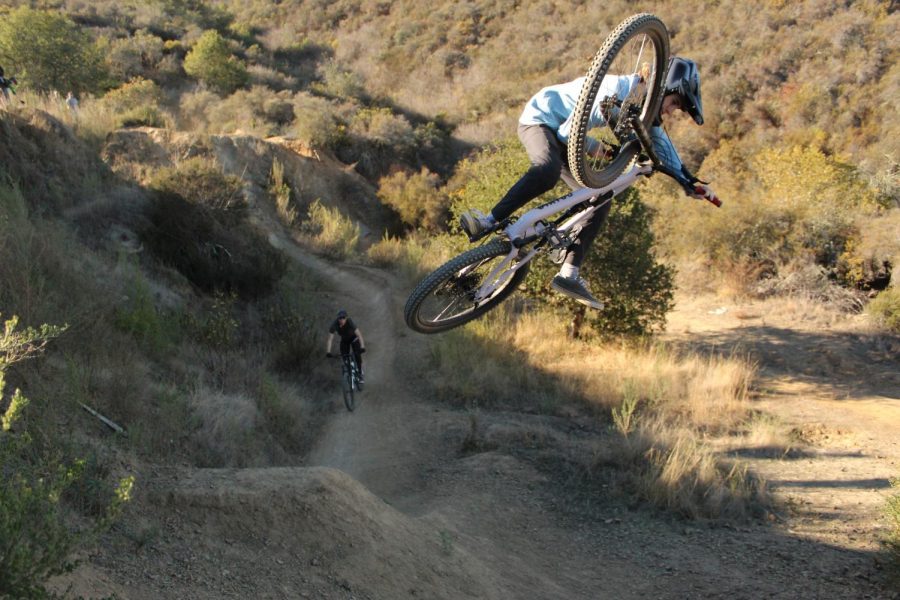 An easy second to the Pimpin’ Hip, G-Line is a set of four large jumps that dominate the bottom portion of the Carlmont Jumps. Just as the Pimpin’ Hip is recognized for its great build quality, G-Line is in the same field. With very little to no maintenance happening to the set, the line is still practically indestructible, showing no signs of deterioration after more than a decade. With its relatively mellow lips and smooth flow, G-Line is extremely satisfying to clear, always leaving riders with smiles on their faces. 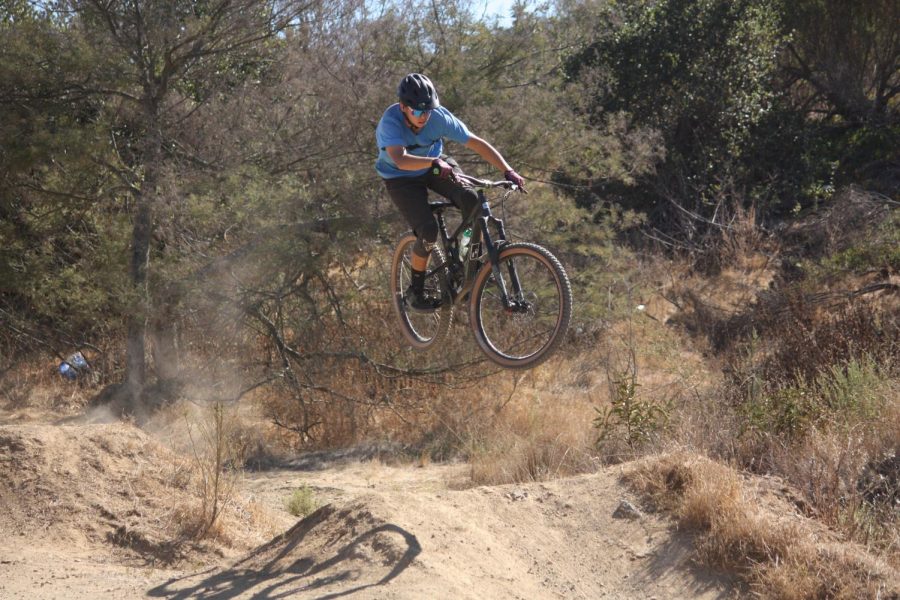 Easily one of the most intimidating jumps at Carlmont, Triple J’s lip alone is impressive. Built out of wood and standing at a staggering height, this jump is nothing short of massive. An unforgiving, rim-destroying rush of adrenaline, Triple J is reserved for the most experienced and ambitious riders at Carlmont. 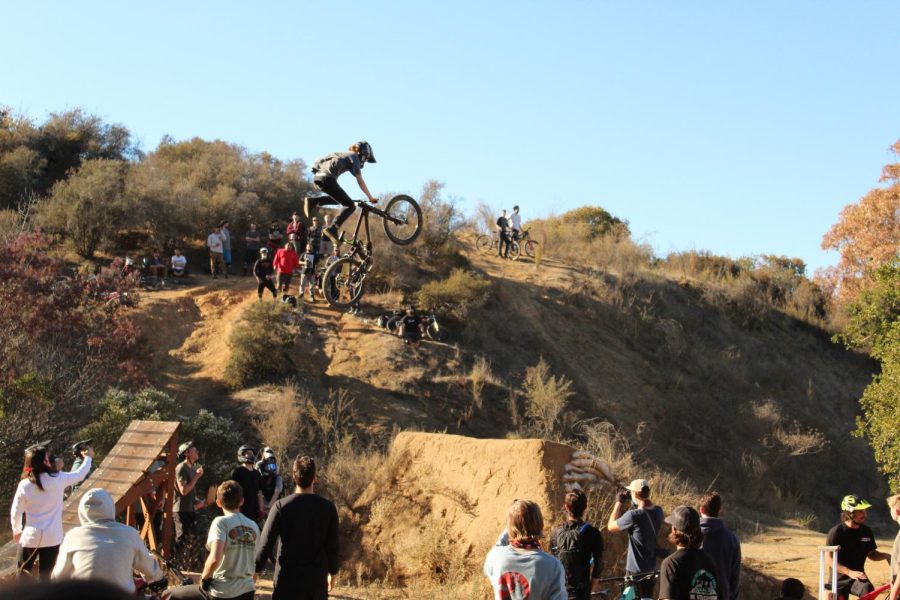